The city of Phoenix and the Arizona State Land Department are aiming to reposition 3,500 acres of desert in north Phoenix for a major future employment corridor that would include a tech campus and mixed-use components.

“So much of the state land up north is the future of the city,” Alan Stephenson, planning and development director for the city of Phoenix, told the Business Journal.

The land is at the northwest corner of Interstate 17 and Loop 303, directly south of the Ben Avery Shooting Facility.

The rezoning effort will also increase the value of the land, which the state leases and sells at auction, and the funds are managed to create revenue for the beneficiaries of the State Land Trust. The biggest beneficiary of the trust is K-12 education.

The large scale planned unit development with the state land department as the owner allows the city to plan the land uses on a bigger scale than it would be able to if it were working with multiple landowners all controlling pieces in the area, Stephenson said.

“If you look at this particular location, it is surrounded by three freeways, which is a unique condition,” Joshua Bednarek, deputy director of planning for the city said. “We can reinforce where we already have existing infrastructure.”

The technology campus portion includes 1,078 acres and is located near the center of the site, according to city documents. This portion will be allowed to contain the most intensive development and commercial uses. The technology park portion of the area will include 1,217 acres of planned employment and commerce park uses on the northern and western portions of the site. The freeway mixed-use district will include 1,243 acres on the eastern portion of the site along the I-17 corridor and could include additional employment uses, regional commercial, office, hospitality and multifamily development.

“Managing a land portfolio of more than 9 million acres across the state, the State Land Department files rezoning requests with local governments to create value for the beneficiaries’ holdings,” Arizona State Land Commissioner Lisa Atkins said in a statement. “We have a number of them in the pipeline across the state, and this particular one is a joint effort with the city of Phoenix.” 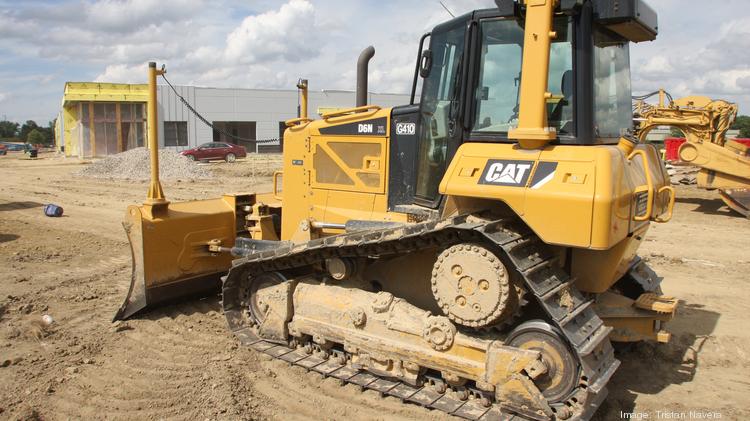