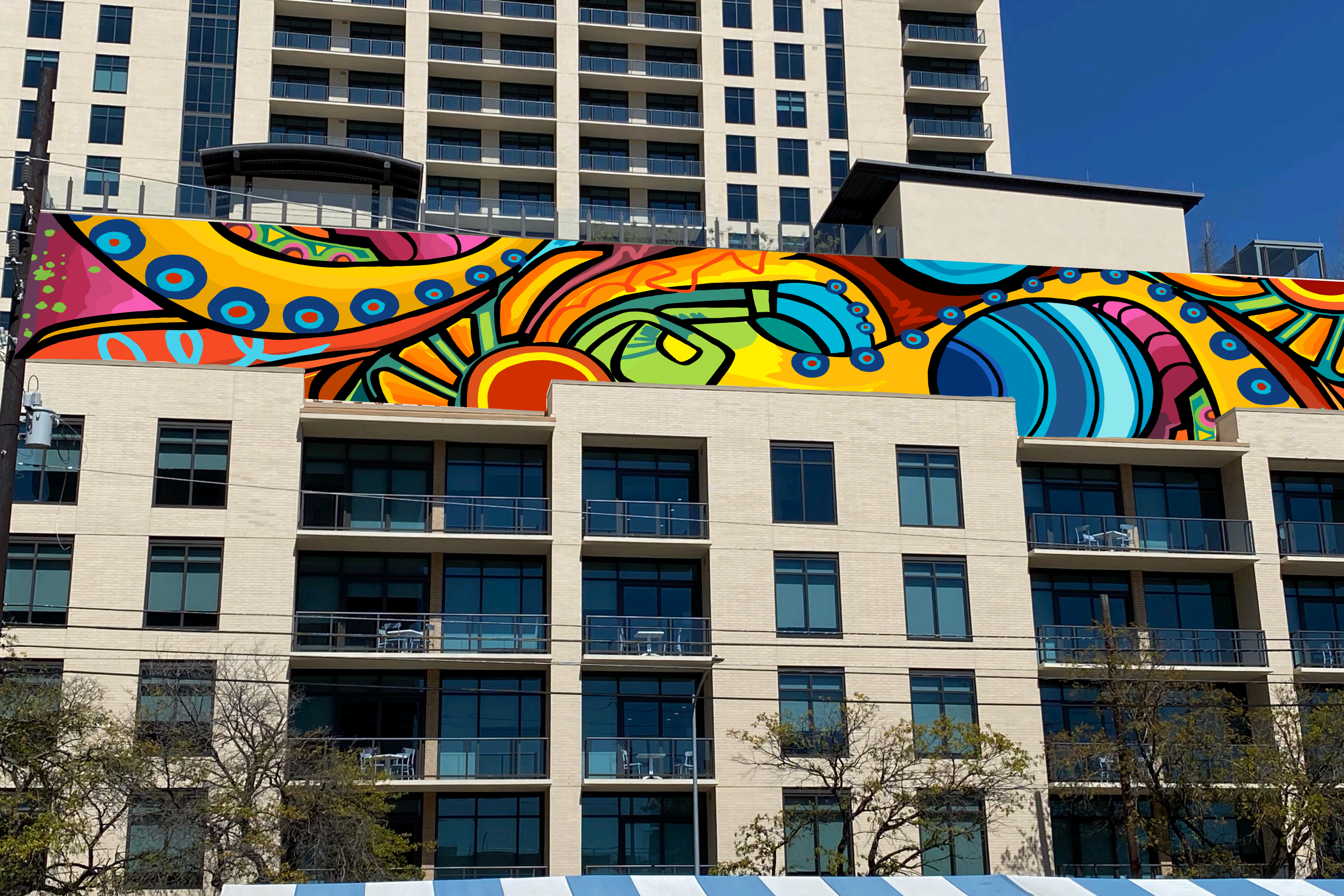 Camden Property Trust, a Houston-based real estate investment trust with 56,000 apartment units across the country, said about 2.5% of tenants deferred rent and 3.2% were delinquent in April as it had the lowest turnover in its history.

In preparation for an uncertain year ahead, the national apartment REIT took steps to boost its liquidity, slowed some construction projects and removed its 2020 guidance on earnings even with profits rising in the first quarter.

Overall, Camden Property collected rent from about 94.3% of tenants, down slightly from April last year when it collected rent from 98.6% of tenants. Camden Property’s rent collections are better than the national average, which stand at about 80% of apartment tenants who have made full or partial payments for May rent as of May 6, according to the trade group National Multifamily Housing Council.

The payment stats come as the country and REITs deal with the coronavirus pandemic and renters who have lost work or have been financially hit by the country’s recession.

Some markets had higher delinquencies than others such as in California and southeast Florida, while lower delinquencies occurred in Houston; Dallas; Austin, Texas; Phoenix; and Tampa, Florida, Jessett said.

Some of Camden Property’s apartments include retail on the first floor and the company only collected 41% of its retail billings in April, according to its earnings release.

Its new lease rates dipped 2.5% year-over-year in April as most would-be new renters stayed at home. But the company saw its lowest turnover rate since it started, with just 37% of tenants vacating after it froze rental increases.

“I’d always rather have a renewal at maybe a lower rate than a new lease because you’re saving all the other costs. So low turnover is a real good thing long term for this business and for Camden,” Ric Campo, CEO of the company, said on the earnings call.

Camden Property also dramatically boosted its virtual leasing program as its on-site physical tours plummeted 84% because of stay-at-home orders. The virtual tours have been so popular it expects to permanently alter how the REIT does tours in the future, executives said.

“The feedback from the residents has been incredibly positive to the point where there are a lot of people have indicated that ‘I like this better,’ so I think there are permanent changes that are coming out of this,” Keith Oden, executive vice chairman of the REIT, said on the earnings call.

After an unexpected flood of requests for rental assistance, Camden Property has doubled its relief fund for apartment renters to $10.4 million to help struggling tenants.

Despite a dip in new leases signed and slightly lower rent collection rates, Camden Property’s earnings were up 10.7% from the first quarter last year to $43 million, according to its most recent earnings report. The national REIT, however, removed its 2020 guidance because of uncertainty related to the pandemic and did not issue an updated guidance during its May 8 earnings call with investors.

A few weeks after pandemic lockdowns started, Camden Property launched a renter relief fund to the tune of $5 million, expecting only a small portion of its residents in its 56,106 apartment units to request assistance. Instead, the fund ran out of money within a day of launching.

“We knew the need had increased but we really had no idea how much,” said Oden.

To boost assistance, Camden Property allocated additional funds to the program to bring the fund’s total up to $10.4 million. So far, the fund has provided assistance to 8,200 residents with an average grant award of $1,000.

Oden and Campo both voluntarily reduced their annual bonuses, which allocated an additional $1 million toward the renter relief fund and bonuses for on-site employees and construction workers carrying out essential work during the pandemic. In total, the company expected to pay $3 million in bonuses for these essential workers.

The apartment owner completed lease-up for Camden Grandview II in Charlotte, North Carolina, during the first quarter. It also started leasing at Camden Downtown I in Houston, a $132 million Houston apartment project under construction by Harvey Builders and designed by architect Ziegler Cooper with artwork installation by Arts + Artisans. The 271-unit, 21-story tower is about 16% leased so far.

But a wave of new apartment units is hitting the Houston market, which could slow down leasing for Camden Downtown I, Campo said in on the earnings call. In addition to the pandemic, Houston is dealing with the aftermath of the oil price war and subsequent energy downturn for the city known as the “Energy Capital of the World.”

“Houston does have a supply issue it has to work through in this environment of a downturn, it’s going be tough sledding,” Campo said.

Plans for a proposed second downtown Houston tower called Camden Downtown II include a 100-room hotel from the Washington, D.C., brand, WhyHotel. Collapsing demand in the hospitality industry is impacting WhyHotel’s booking rates across the country, Campo said, and the $145 million project does not have a construction start date.

Camden Property has delayed dates for when it expects to complete construction and stabilization of all of its development projects by up to two quarters. The company has $710 million worth of projects in the pipeline in Denver (Camden RiNo); Orlando, Florida (Camden Lake Eola); Atlanta (Camden Buckhead); Phoenix (Camden North End II); San Diego (Camden Hilcrest) and Cypress, Texas, (Camden Cypress Creek II).

In Plantation, Florida, the company suspended construction on its $100 million Camden Atlantic “out of an abundance of caution,” executives said.

Camden Property also acquired 4.9 acres in Raleigh, North Carolina, for $18.5 million in the first quarter for the development of a future 355-unit apartment complex. The company also sold 4.7 acres next to one its Raleigh complexes for $800,000.

To boost liquidity, Camden Property issued $750 million in senior unsecured notes in the first quarter, helping to lift its cash on hand to $1.45 billion. The company does not have any debt maturities scheduled until 2022.

“We’re more prepared for this recession than any other thanks to the lessons learned in the financial crisis. We know that we will come out of this recession in a great position of financial strength and a focused, motivated team,” Campo told investors.