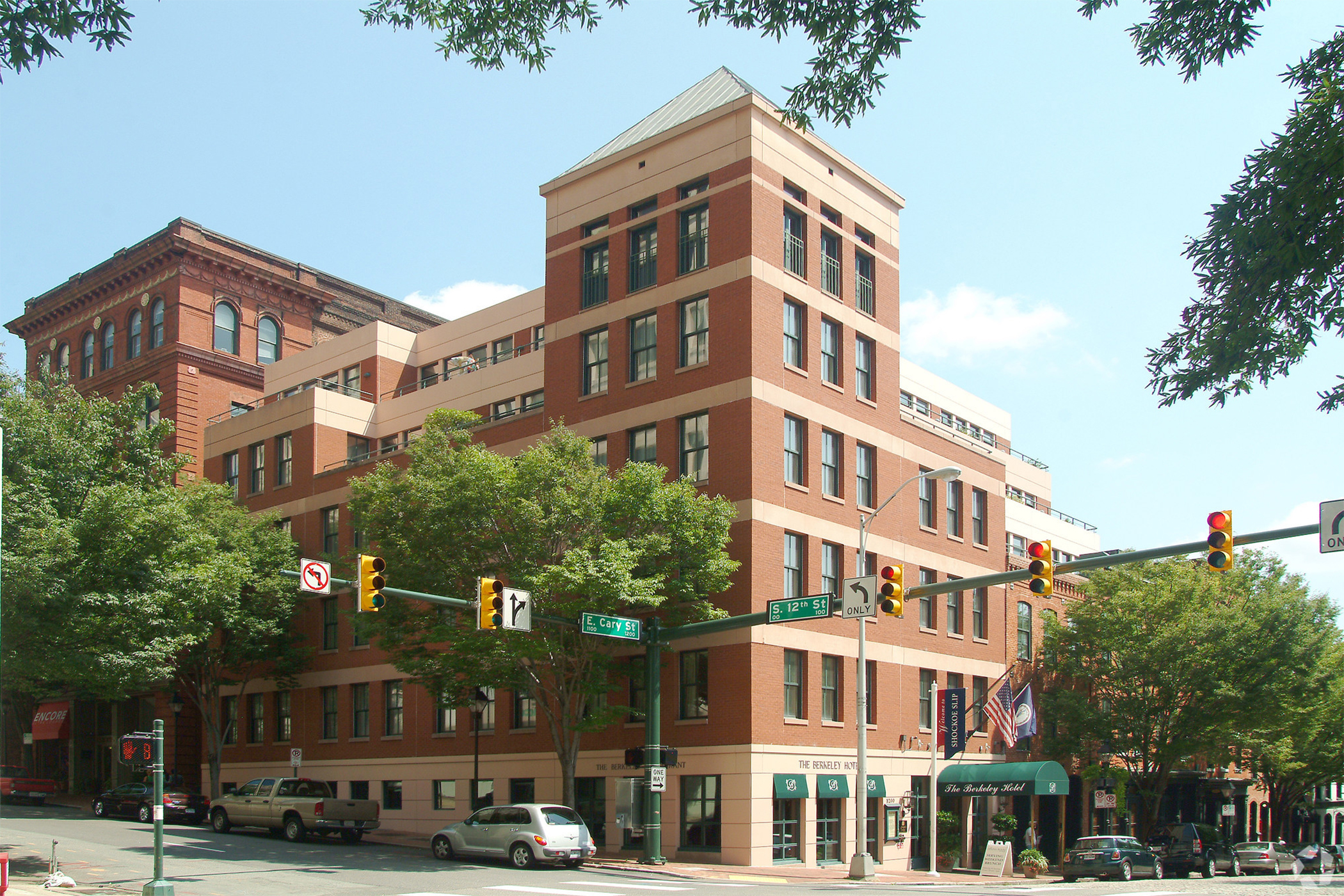 Apple Hospitality REIT disclosed in its recent second quarter 2019 earnings announcement that the real estate investment trust has agreed to buy seven hotel properties in various stages of development for a total purchase price of $216 million.

The Richmond, Virginia-based company said it expects to close on one existing, independent boutique hotel with 55 guest rooms in downtown Richmond for roughly $7 million by the end of the year, if all sale conditions are met.

The remaining six hotels are all still under construction. The REIT said it expects to buy those properties over the next 12 to 24 months, if all conditions are met. Those properties include a 176-room Hilton Garden Inn to be constructed in Madison, Wisconsin, next to the University of Wisconsin-Madison, which it plans to buy for about $50 million after it is completed in late 2020 or early 2021.

The other hotels reported to be under contract include: the Hampton Inn & Suites by Hilton and the Home2 Suites by Hilton in Cape Canaveral, Florida; the Hyatt Place and Hyatt House in Tempe, Arizona; and the Courtyard by Marriott in Denver.

Apple Hospitality CEO Justin Knight said during the REIT’s quarterly conference call that the Wisconsin hotel is being built by “a developer that has built for us in the past and, actually, built the Phoenix assets for us, and is building the two Hyatt properties in Arizona and the Colorado asset for us.”

Apple Hospitality did not disclose the name of the Richmond hotel it plans to buy, although during the conference call Knight said the hotel is located in Richmond’s Shockoe Slip area four blocks from Apple Hospitality’s headquarters at 814 East Main St. One property fitting that description is the Berkeley Hotel located at 1200 East Cary St., which was originally built in 1871, according to CoStar data.

Apple Hospitality said it plans to completely renovate the hotel after closing. In addition, it will be the first in the REIT’s portfolio to operate as an independent property. All of the firm’s current hotels operate under Marriott, Hilton or Hyatt brands.

Should all the sales close, the future acquisitions will add a total of 891 guest rooms to Apple Hospitality’s portfolio which currently consists of 234 hotels with more than 30,000 guest rooms located throughout 34 states.