Arizona’s technology scene continues to grow and a new report shows increases in the number of tech jobs, wages and average pay in the past year.

“We’re delighted by almost all the numbers,” Zylstra told the Business Journal. “Almost all of the data is up. The tech industry continues to grow.”

The report, released this month, shows that Arizona’s technology jobs are growing 2.1 times faster as compared to the U.S. overall.

Here are more stats from the report:

How those numbers will be effected by the coronavirus pandemic depends on the nature of the business, Zylstra said.

“Manufacturers with global supply chains are being dramatically impacted. They’re not getting some parts and are being hampered,” he said. “The more service-oriented companies’ people can work from home. This has less impact on them.”

Overall, Zylstra thinks the tech industry will see a negative short-term impact. He thinks it will probably last two to three months and then will start to ease up. 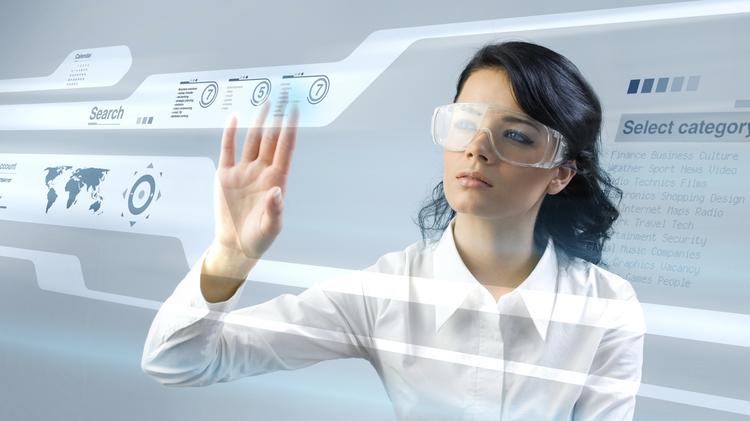