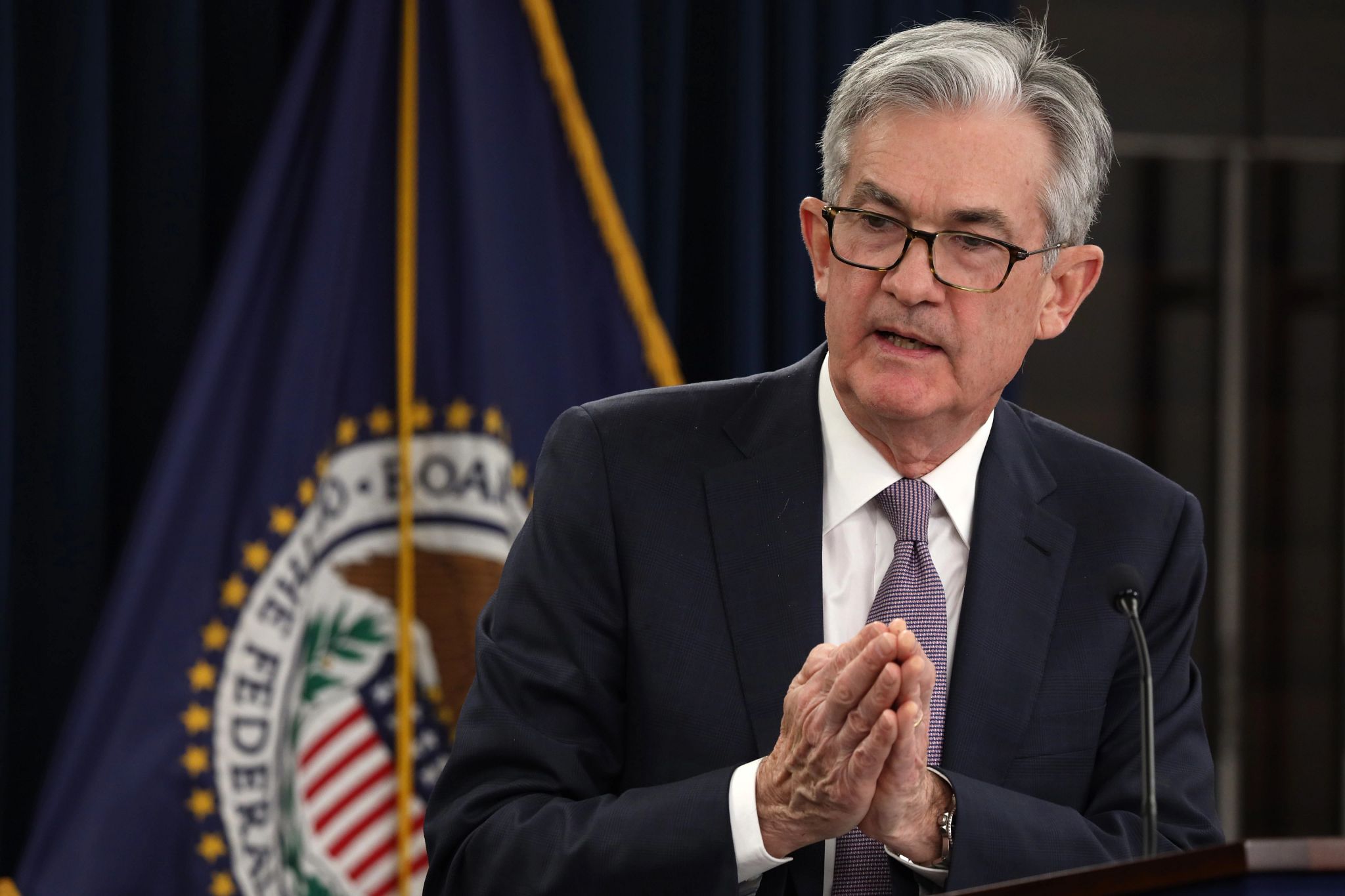 As was widely expected, the Federal Reserve’s Open Market Committee voted to maintain its current accommodative stance of monetary policy, according to its statement released on Wednesday. The Fed said it plans to keep short-term interest rates near zero and continue its monthly purchases of $120 billion of government bonds until “substantial further progress” has been made in the labor market and inflation is “on track to be moderately above 2% for some time.”

At his post-meeting press conference, Fed Chairman Jerome Powell noted that the economy is “continuing to strengthen,” but some sectors, especially those that were hardest hit by pandemic-related restrictions, such as leisure and hospitality and entertainment, have yet to recover to pre-COVID levels of activity, hence there is still some way to go before meeting its inclusive maximum employment goal.

Asked what constitutes “substantial further progress,” Powell enumerated a number of indicators that the committee uses to measure the health of the labor market, including unemployment rates, labor force participation rate, wages and the employment-to-population ratio. With 9.2 million job openings in June, according to the Commerce Department, labor demand appears strong, he said.

Yet many workers appear reluctant to return to work for a variety of reasons, including lingering fears of COVID, burdens of childcare or elder care, and generous unemployment benefits, each of which should wane as vaccination rates rise. He added that matching workers to new jobs is a lengthier process than returning workers who were laid off to existing jobs.

On the topic of inflation, Powell noted that recent spikes in prices are largely due to supply chain bottlenecks brought about by the unprecedented speed of the economic reopening. Those choke points should ease in coming months, he said, adding that should inflation pressures persist, the Fed stands ready to use its tools to move inflation lower as appropriate. He emphasized the Fed’s commitment to supporting the economy until a full recovery is reached.

While analysts have been expecting some language in the Fed’s statement related to the tapering of asset purchases, specifically asking if some decision will be revealed at the Fed’s Economic Symposium in August to be held in Jackson Hole, Wyoming, Powell insisted that no decision has been made.

He reaffirmed the Fed’s intention to provide clarity on the timing, pace and composition of any change in its policy, but emphasized that while the economy is making further progress, tapering of asset purchases will not occur until substantial further progress is made, and no action will be taken if either its maximum employment goal or its price stability goal is not met.