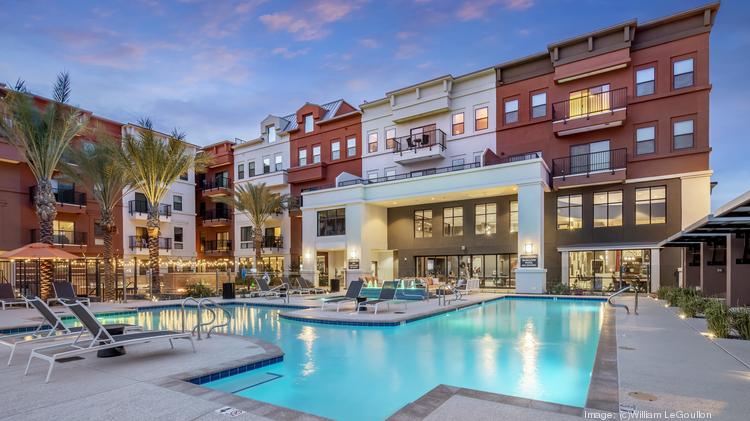 Wood Partners — which just sold the Alta San Marcos apartment community it built in Chandler for $71.75 million — already has more than 500 units under construction and another four projects in the pipeline for metro Phoenix.

The Atlanta-based multifamily investment firm is building the Alta Warehouse, a 300-unit apartment community at the northeast corner of Seventh Avenue and Lincoln Street in Phoenix’s Warehouse District. That four-story structure is expected to open in late 2020, said Todd Taylor, managing director of Wood Partners.

Also under construction is the 229-unit Alta North Central near Seventh Street and Marlette Avenue in north central Phoenix.

“It was a fairly contentious zoning case that we eventually were fortunate enough to prevail on,” Taylor said. “We’re very excited about the prospects for that project. It’s a unique area. We can’t wait to open the doors on that project.”

It is on track to open in December, he said, with average monthly rents ranging from more than $1,600 for a one-bedroom to more than $2,700 for a three-bedroom unit.

Taylor has another four projects on the drawing board in metro Phoenix but isn’t ready to discuss details yet. In addition, the company has an apartment community under construction in Las Vegas and another in pre-development there.