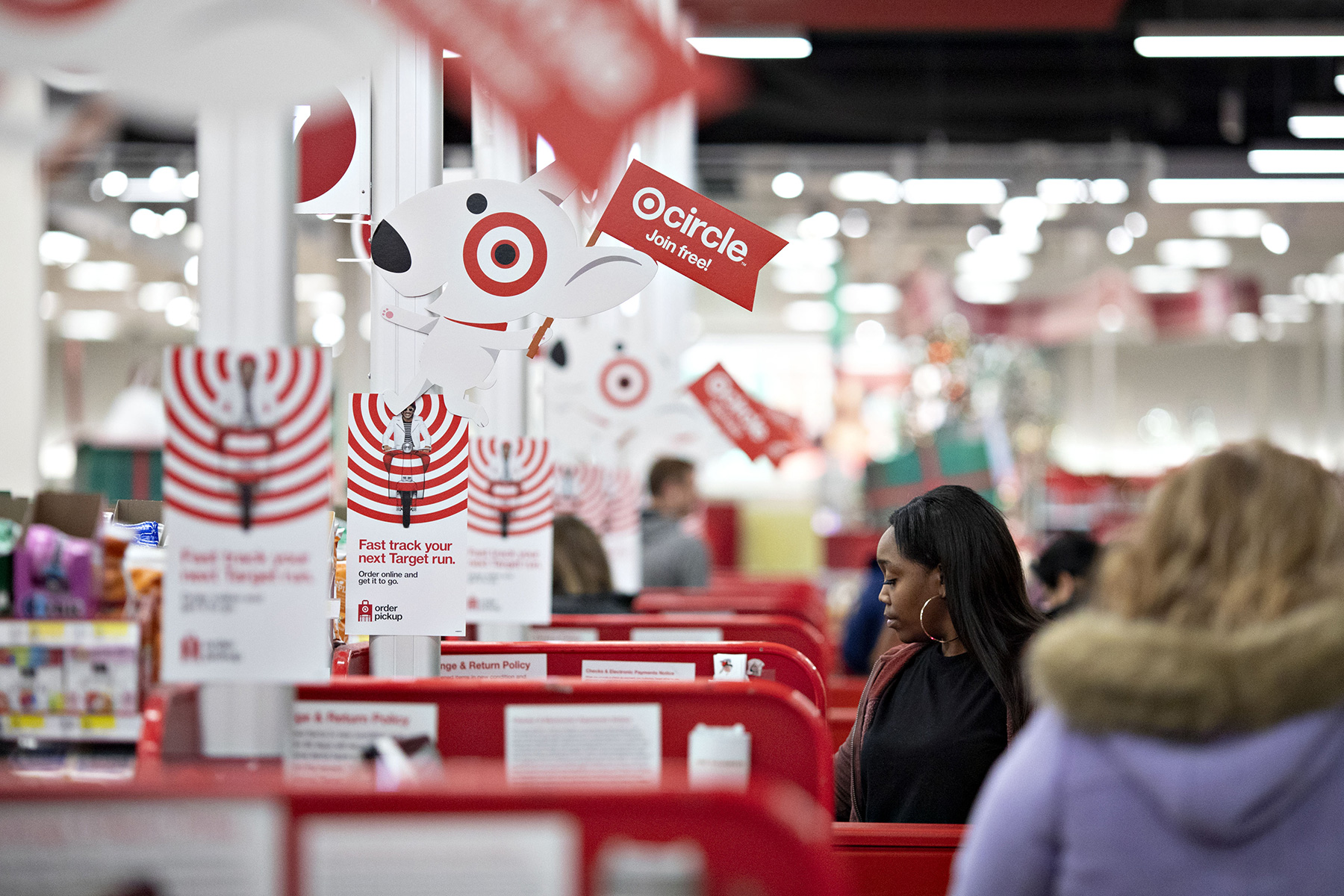 Some big-box store and mall owners have reason for a sigh of relief: Consumers are still spending and could keep that up throughout the crucial holiday shopping season and into 2020, lifting any concerns of an immediate acceleration in store closings.

Peering into the earnings results of some the nation’s predominant big-box discounters like Walmart, Target, TJ Maxx and Home Depot can offer a sense that the economy and consumer confidence that it will stay strong, at least in the near future.

That’s been a much-talked-about topic in commercial real estate retail corners this week as investors awaited earnings reports they hoped would shed light on the current state of an industry evolving quickly to balance in-store and e-commerce sales as well as its bricks-and-mortar footprint. Store closings across the United States have been at a record pace, causing owners, investors and lenders to watch retail earnings reports closely to see if any slowing demand could mean more closings and empty store property on their hands.

Even with results that fell short of some of Wall Street’s expectations, retailers repeated the same song: the economy is still ticking away and consumers are still in good shape. Of course, many of these retailers focus on keeping their costs low, which can help lure shoppers into stores. The harder test is faced by the department stores that offer more expensive items and are reporting earnings results later this week.

But for the lower-cost sellers, the healthy results came despite the Commerce Department’s October sales report, which showed a drop in spending tied mostly to vehicles and gasoline sales, two volatile segments. Skipping over those, spending rose, albeit at a speck of 0.1%. But analysts have mostly disregarded those factors as outliers.

In the chain’s earnings statement, Target Chief Executive Brian Cornell hyped the quarterly results as “further proof of the durability of our strategy.” He repeated that in a CNBC interview, adding that he sees “a healthy consumer environment,” with low unemployment and rising wages that give a boost to a “very solid holiday season.”

Ditto from Walmart, whose Chief Executive Doug McMillon said much the same in another CNBC interview and echoed his third-quarter earnings report statement last week that the world’s largest retailer is “prepared for a good holiday season.”

He added in the TV interview this week that “we’re excited about the holidays. We think it will be a good one. The customer overall is in pretty good shape.”

TJ Maxx, the parent of its namesake stores as well as Marshalls, Home Goods, Home Sense in Canada, also reported robust results and plugged its forecasts. For TJ Maxx, for example, the wave of store closings has been a boon to the company’s business model of purchasing left-over inventory and selling it at reduced prices.

“We are seeing fantastic, widespread availability of quality, branded merchandise and are in a great position to capitalize on these opportunities,’ Chief Executive Ernie Herrman said in the earnings report. “Longer term, we are confident that we can gain additional market share and continue the successful growth of TJX in the U.S. and internationally.”

As is typically the case, there were earnings hiccups but not enough to stifle attitudes on consumer health. Home Depot’s results were strong with notable jumps in sales at stores open longer than a year, a key industry metric, for both the Pro and do-it-yourself customer bases, according to the company.

Though the bottom line was dragged down by internal issues tied to updating technology, the company noted that foot traffic and big-ticket purchases were still rising and expect to do so as consumers continue to purchase and remodel their homes.

That keeps analysts like Charles Grom bullish on the consumer. “Those are things that would lead you to believe that we are not heading into a consumer pullback,” the Gordon Haskett Research Advisors retail analyst told the Wall Street Journal.

There are exceptions, like J.C. Penney and Kohl’s that are scrambling for ways to keep their brands relevant, according to analysts. While big-box and mall owners continue to keep an eye on those retailers, they can rest assured that consumers are still opening wallets as job growth continues to keep unemployment at low levels.