The office and retail sectors drove big gains for overall US net-lease investment volume in Q2 2019, setting records and capturing the spotlight from the darling industrial asset class, according to a CBRE report tracking net-lease investment volume for Q2 2019. Large transactions demonstrated investors can shift consensus about sectors and their performance as office grabbed the top five net-lease transaction spots.

The office and retail sectors achieved 65.7% and 52.2% growth year-over-year, respectively. Whereas, industrial’s growth remained steady at 0.6%, but experienced a 10.9% decline in market share, due to the upped market share of office and retail. Overall, US net-lease investment volume for Q2 2019 was the second-highest recorded to date, totaling $20.6 billion, up 33.8% year-over-year. Net-lease investment volume for the year-ending Q2 2019, totaled $74.2 billion, the highest CBRE has ever reported.

“Office had a couple of monster trades. Year after year retail inches up, and industrial is still the preferred asset class,” said Will Pike, managing director of corporate capital markets at CBRE. “You could have one or two trades that can completely flip the data,” he said.

Office transactions noted in the top-20 were considered abnormally large transactions, which brought office to 40% from 30% of total net-lease investment volume, according to data from Real Capital Analytics. Retail demonstrated steady growth as well, rising to 27% from 24%. Industrial didn’t see as much product trade this quarter as cap rates remained aggressive due to high demand, which continues to outpace supply, according to Pike. 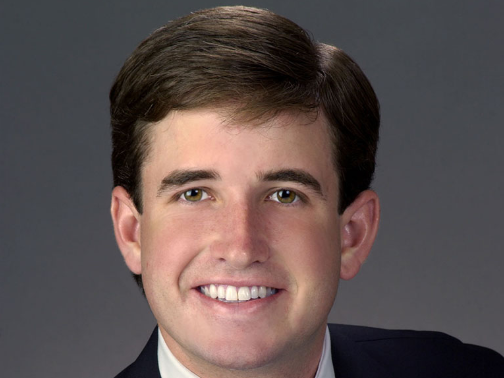