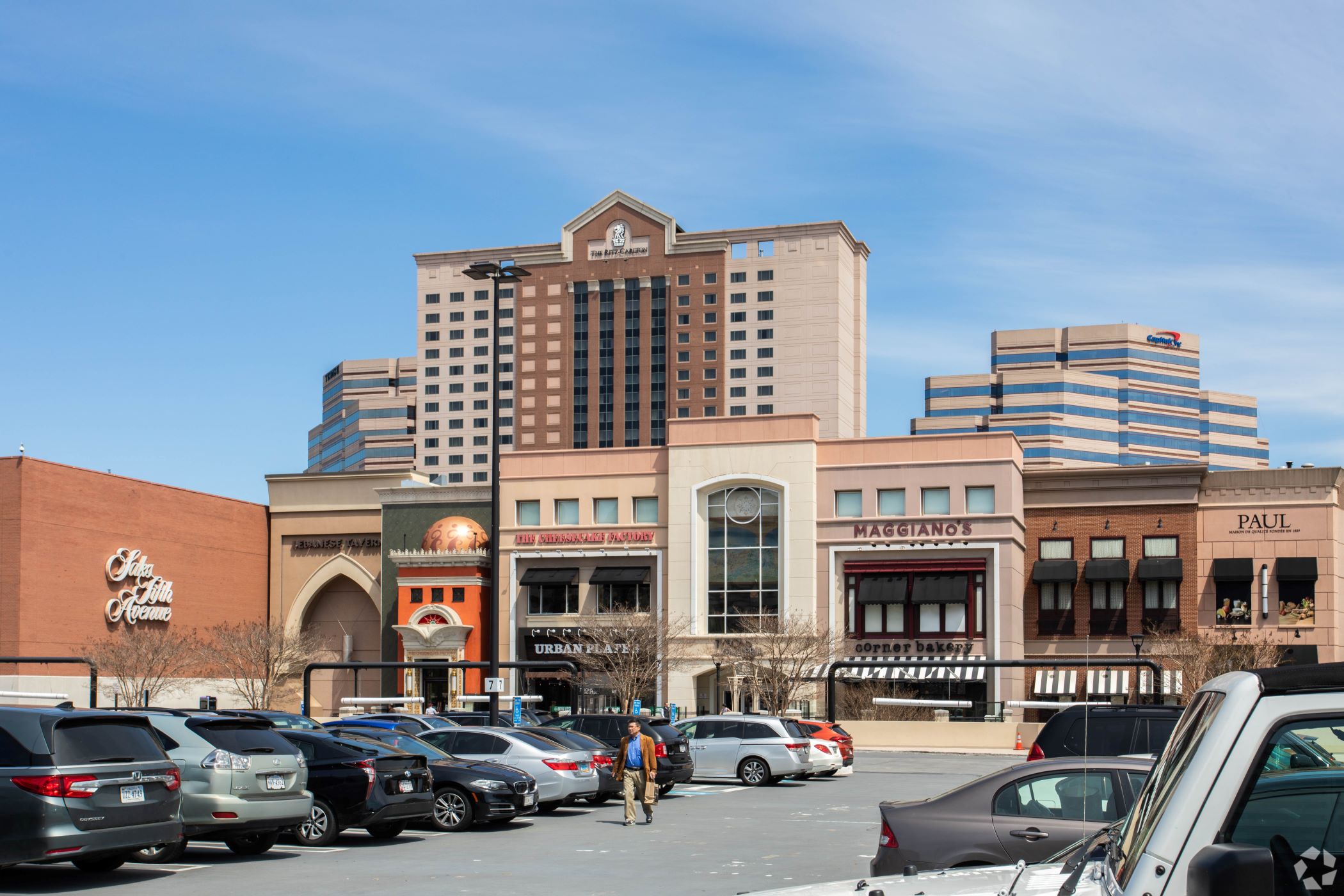 The rush of activity reflects lenders’ willingness to support the investment decisions of some of the biggest institutional owners. CMBS deals typically provide one of the largest sources of capital to commercial real estate. They allow lenders to package up property loans and sell them to investors as securities, freeing up capital for more transactions — making them an important barometer for the health of the market.

A portion of Blackstone’s roughly $10 billion purchase of data center owner QTS Realty Trust is slated to make its way into a new CMBS deal, a person familiar with the matter but unauthorized to discuss it confirmed to CoStar News. Bloomberg reported Thursday that the offering would include a $3.2 billion loan backed by nine data centers.

That would make it the second-largest CMBS offering of the year, according to CoStar data, behind a $4.65 billion offering backing a portfolio of 560 Extended Stay America properties acquired by a joint venture of Blackstone and Starwood Capital.

In addition, financing on Blackstone’s more than $1 billion acquisition of a San Diego apartment portfolio is heading to the CMBS market, according to a Securities and Exchange Commission filing. And Brookfield Property has lined up a CMBS refinancing of its 877,250-square-foot Tysons Galleria mall in a northern Virginia suburb of Washington, D.C., according to a separate SEC filing.

Blackstone declined to comment on the financing activity. CoStar also reached out to Brookfield but did not immediately hear back.

CMBS offerings backed by loans on properties owned or bought by Blackstone and Brookfield have accounted for almost half of all the single-asset, single-borrower deals this year. Combined, the real estate giants’ financings have accounted for $18.6 billion in issuances out of $38.1 billion total on the market through August, according to CoStar tracking of deals.

August CMBS issuance of $4.8 billion was 20% lower month over month compared to a 2021 monthly average of $7 billion, according to Morgan Stanley Research data.

“However, we see a heavy new issuance pipeline, with $15 billion” in CMBS deals on the way, Morgan Stanley analysts noted.

Morgan Stanley is projecting 2021 issuance of $56.6 billion in single-asset, single-borrower deals. That would eclipse the pandemic-hampered total last year of $25.2 billion. But it would also far exceed 2019 volume of $45.8 billion, according to CoStar data.

For the full year, Morgan Stanley analysts are forecasting a 60.5% higher volume of deals over last year in combined single-borrower as well as multiborrower deals.

QTS Realty is a provider of data center solutions across a diverse footprint spanning more than 7 million square feet of data center space within North America and Europe.

Also, Blackstone teamed up with prominent Los Angeles investment firm TruAmerica Multifamily to complete its purchase of an apartment portfolio in San Diego for more than $1 billion, one of the region’s largest sales on record.

The portfolio includes almost 6,000 apartments and was placed on the market earlier this year by the estate of Conrad Prebys, a prominent San Diego developer and philanthropist who died in 2016.

Morgan Stanley Bank, Barclays Capital Real Estate and Bank of America completed financing arrangements for the purchase last week. And Morgan Stanley will be rolling at least a portion of the loan on 32 properties into a new CMBS deal, BX Trust 2021-SDMF, according to an SEC filing. The amount of the issuance is expected to be $890 million, according to tracking by Commercial Mortgage Alert.

Blackstone’s August spending spree could likely fuel other CMBS issuances in coming weeks. This month, Blackstone paid $171 million for One Boynton, a 494-unit apartment complex in Boynton Beach, Florida, according to CoStar data.

The loan will pay off a $325 million loan on the property originated by Wells Fargo in 2013. That loan had an August balance of $274.8 million, according to CoStar data.