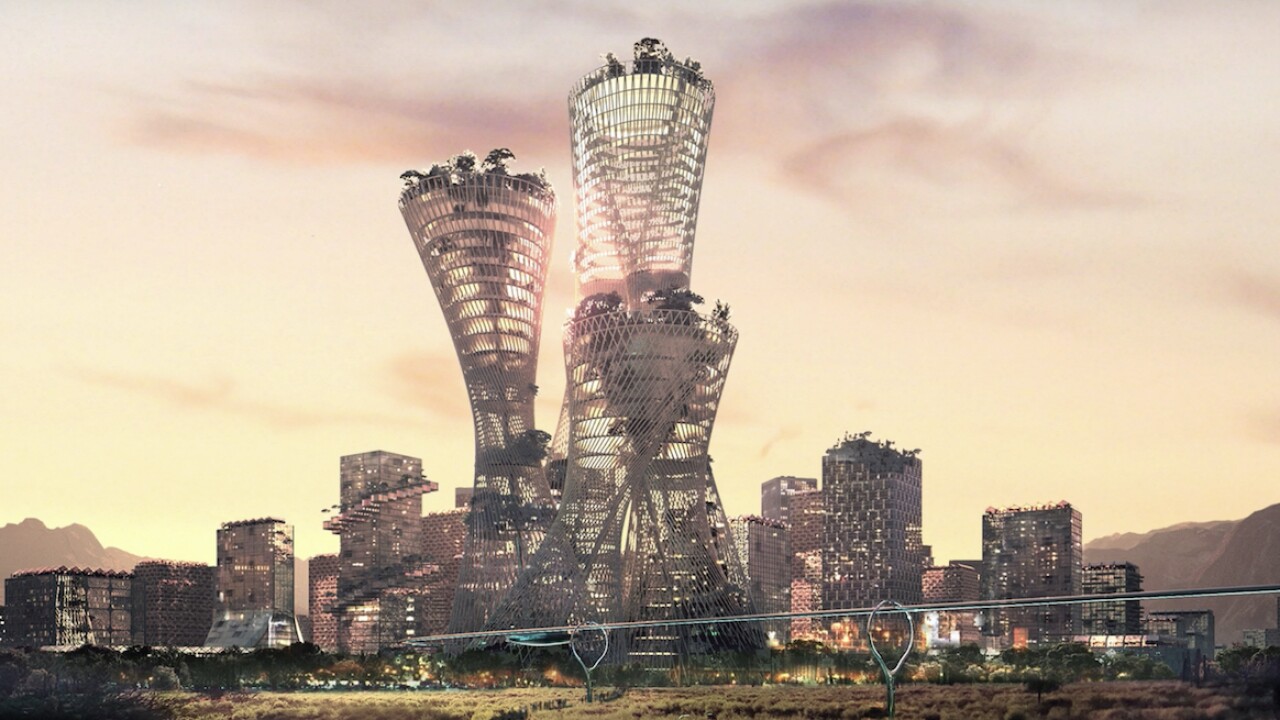 Arizona is on the short list for a new $400 billion smart city proposed by a former Walmart executive.

Lore’s proposed smart city is also looking at other states such as Texas, Utah, Idaho and Nevada and the Appalachian region, according to the company’s website. Lore is a co-founder of Diapers.com and was president and CEO of Walmart U.S. eCommerce until January 2021. He also purchased the Minnesota Timberwolves and Minnesota Lynx with his business partner Alex Rodriguez and started and sold four companies, including Jet.com, according to the Telosa website.

The envisioned city will be built in several stages, according to Bloomberg, who first reported news of Telosa. The first phase is targeted to be complete in 2030 and will consist of 50,000 people living in a circular neighborhood of 1,500 acres. Once populated, the city would expand the first phase by encircling it with subsequent layers of 1,500-acre neighborhoods.

Some Arizona real estate experts said they were skeptical of the proposed project, noting there are no land parcels of that size that could be acquired without having to create an assemblage. Only 17% of Arizona’s land is privately owned, leaving no easily identifiable locations for a development of that size.

Read more of this story from the Business Journal.