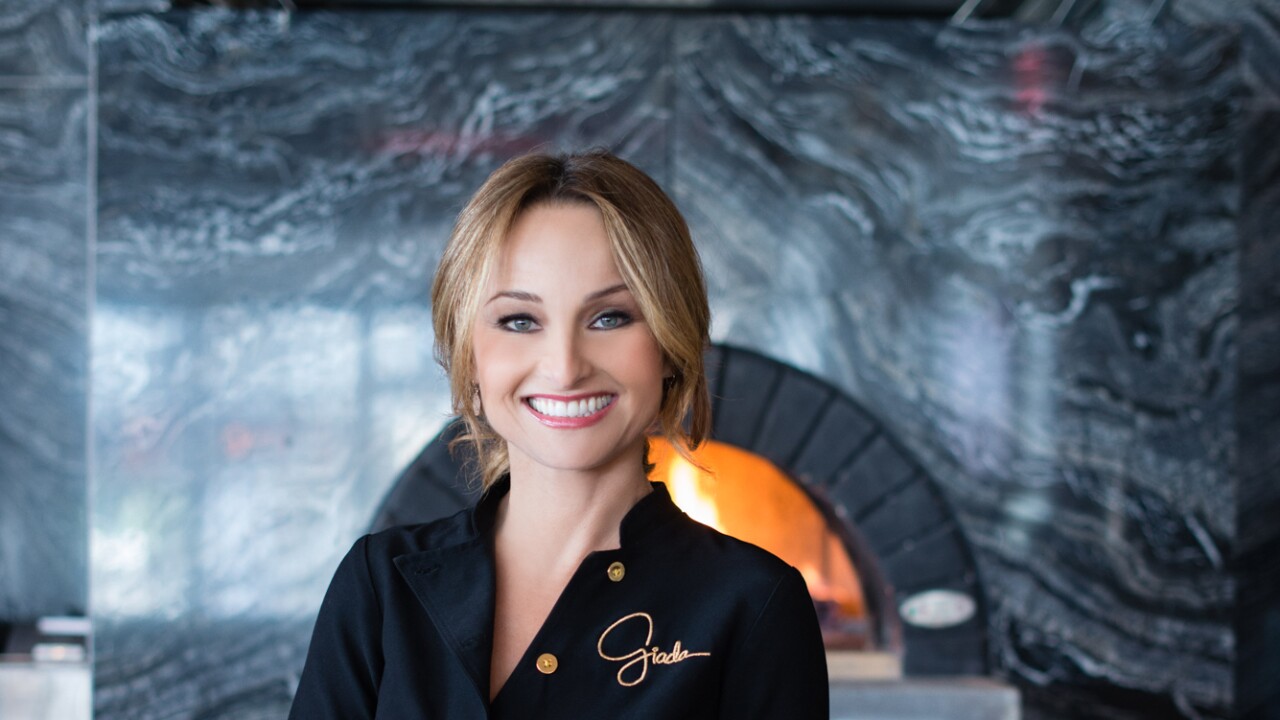 Arizona is no stranger to having celebrity chefs in the kitchen nor having our restaurants and chefs placed in the national spotlight on TV shows like “Diners, Drive-Ins and Dives,” “Chopped,” “Man vs. Food,” and “Beat Bobby Flay,” among others.

Scott Conant, who is a regular on Food Network’s programs, helms the kitchen at Mora Italia. Beau MacMillan, who competed on “The Next Iron Chef” and co-hosted “Worst Cooks in America,” is the executive chef at the Sanctuary Camelback Resort & Spa. And Mr. Flavortown himself, Guy Fieri, has visited some 30 restaurants in and around Phoenix and Tucson for his show, “Diners, Drive-Ins, and Dives.”

HCW, a real estate property development company, recently announced that two of Laurentiis’ restaurants, including a new concept, would open at the 11-story Caesars Republic Scottsdale, the brand’s first U.S. non-gaming hotel being built near Goldwater Blvd. and East Highland Avenue, close to Scottsdale Fashion Square mall in Scottsdale. The hotel isn’t scheduled to open until 2021. 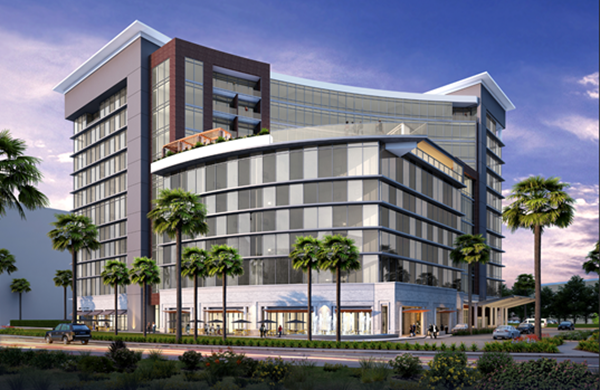 The two restaurants will be called “Luna by Giada,” a new concept, and “Pronto by Giada,” the release said. Both will be located on the first floor of the hotel.

“I am excited to open this new concept in Scottsdale, a great market, and to be a part of what will be the beautiful Republic hotel,” De Laurentiis said in a statement, according to the news release.

“Luna by Giada” will feature the celebrity chef’s “signature Italian fare with California influences and a world-class guest experience driven by personalized service,” the release said.

Guests can expect a “warm and inviting atmosphere,” a “robust” list of new- and old-world wines, and an indoor and outdoor lounge with cocktails, food, and De Laurentiis’ signature “Frose,” a frozen rose drink, according to the release.

“Pronto by Giada” will have the same Italian fare as “Luna by Giada,” but in a fast and casual environment, the release said.

“The cuisine is made of the freshest ingredients and prepared in an abbreviated time, perfect for guests on the go or those looking for a leisurely bite,” the release said. It will also have coffee, juices, and teas.

The openings will mark the fourth and fifth restaurants for the chef. She currently has two restaurants, “Pronto by Giada” and “Giada,” at The Cromwell Hotel in Las Vegas, Nevada and a third, GD Italian by Giada, at the Horseshoe Casino in Baltimore, Maryland.

Caesar’s Entertainment Corporation announced that the Scottsdale hotel was coming back in January.

The all-glass hotel will have 256 rooms, including a mix of kings, double queens, one and two-bedroom suites; a bridal suite; and five penthouse suites; a rooftop bar and pool on the seventh floor; a coffee shop; fitness center; and a 7,000-square-foot ballroom.