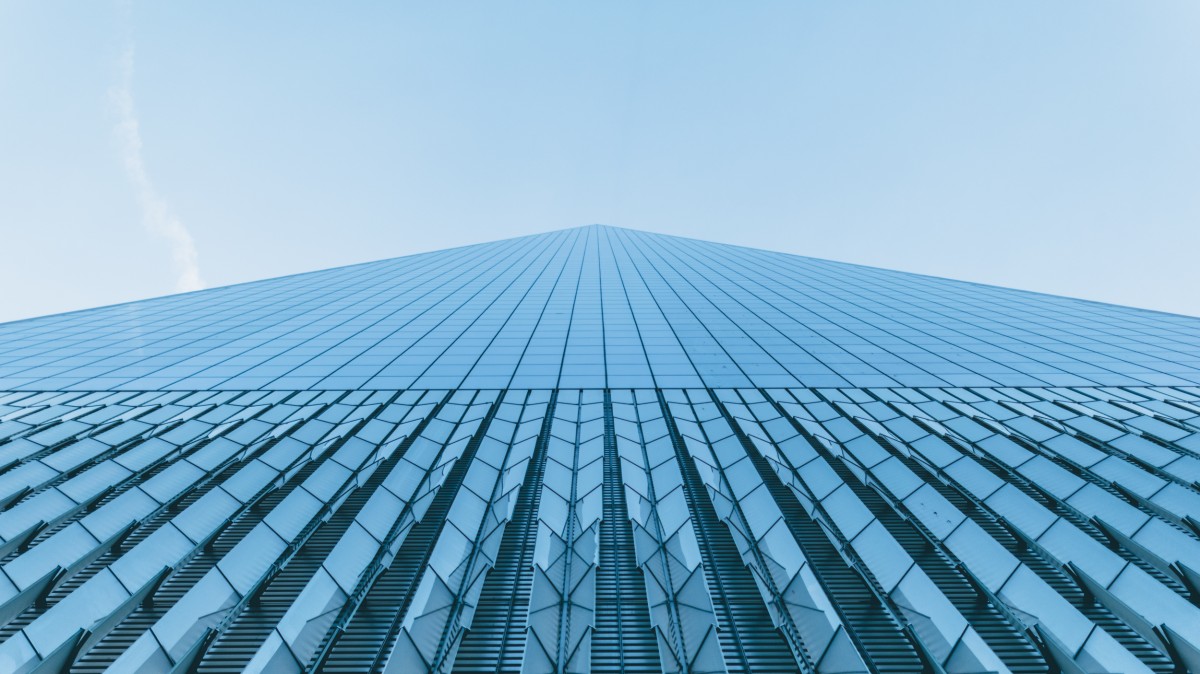 Real estate investors, developers and brokers have higher expectations that commercial property markets will improve over the coming year than they did in March, according to a closely watched survey by national trade organization NAIOP.

For the first time since the survey began in March 2016, a higher percentage of respondents in the NAIOP Commercial Real Estate Sentiment Index said last month they expect first-year capitalization rates to be lower a year later. A lower cap rate, or projected rate of return, is an indication of higher property values.

The sentiment may align with recently lowered interest rates, according to NAIOP. The Federal Reserve has cut interest rates twice since the previous survey in March in an effort to boost economic activity.

Another positive change last month from NAIOP’s previous survey this past March was an improved outlook for rents. Over half of respondents predicted rents could increase modestly in the coming year. They also indicated an increase in occupancy rates, along with steadily available equity and debt financing for projects.

“We are seeing several areas of growth, and overall stability in commercial real estate conditions across the board,” said Thomas Bisacquino, president and chief executive of NAIOP. “Respondents believe the strong economy will continue to be driven by low interest rates, but many remain uncertain of a potential recession.”

The sentiment index for September, a composite of nine survey questions, rose to 57 from 56 in March, based on a 100-point scale.

The index has remained between 55 and 57 over the past four years, a recurring sign the commercial real estate market is not overheated and should expand over the next year. A showing below 50 indicates unfavorable sentiment.