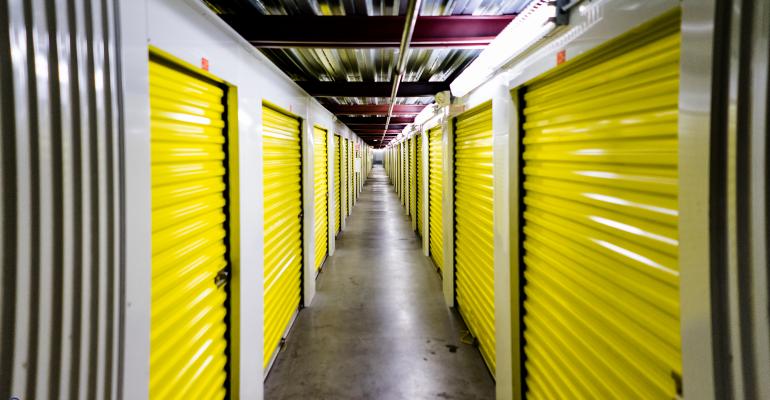 In the first week of June, Nick Walker listed a self-storage property for sale. The facility is fully-leased and producing income.

He is not alone. Across the U.S., self-storage properties are attracting interest from long lists of eager potential buyers. On average, self-storage properties have already performed well in the first few months of the economic crisis caused by the novel coronavirus—and most properties seem likely to continue to perform well once the U.S. economy starts to rebound. The strong performance of the self-storage sector has already broadened the interest of buyer types, including drawing interest from private equity funds along with more traditional investors like REITs and small, private investors.

“For cash-flowing self-storage properties, a wave of buyers is entering the space,” says Walker. “We have seen investment sales come roaring back.”

Strong performance, so far, for self-storage

Self-storage properties lost some business in the early months of the crisis as governors around the country ordered most non-essential businesses closed to slow the spread of the coronavirus. But self-storage properties have already begun to recover while other sectors lag due to how state reopening plans are playing out.

“The storage industry once again performed well, just as it did through the Great Financial Crisis,” says Brian Somoza, managing director for JLL.

Self-storage facilities were typically considered “essential” businesses and remained open even as most of their potential customers worked from home and limited their trips. During these months, the number of customers who signed new leases for self-storage spaces fell sharply. “Velocity of move-ins went down by half in most of March and April,” says CBRE’s Walker.

Rates for move-ins fell more sharply. “Rates for new storage leases are down between 5 percent and 15 percent depending on the local market,” says H. Michael Schwartz, executive chairman of SmartStop Self Storage REIT.

Other national REITs report move-in rates that dropped as much as 20 percent, according to Walker.

“Numerous large operators are claiming occupancy and rents have recovered over the last month,” says Ryan Clark, director of investment sales for SkyView Advisors, based in Tampa, Fla.

Self-storage properties are supporting many other essential businesses that are having to alter their operations during the Pandemic, in addition to people like college students, who may have had to unexpectedly change their living arrangements as universities closed.