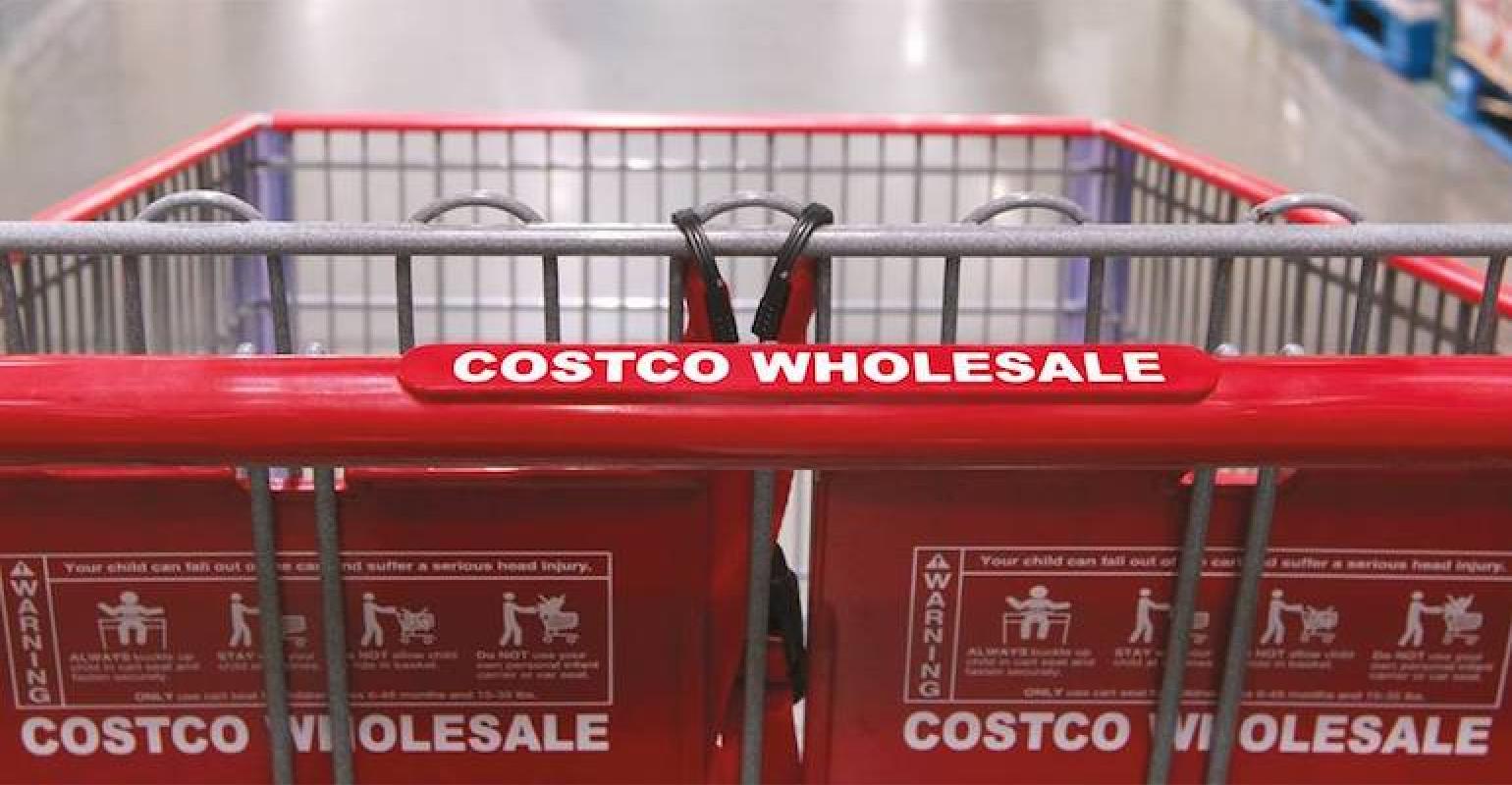 “Our comp traffic, or frequency, for September was up 7.2% worldwide and up 7.4% in the U.S.,” David Sherwood, assistant vice president of finance and investor relations at Costco, said in a phone report late Wednesday. “Worldwide, the average transaction for September was up 6.6%, which included the positive impacts from gasoline inflation and FX,” he added.

Gasoline price inflation lifted Costco’s overall comp sales by about 3.8% in September, according to Sherwood. “The average selling price was 41% higher year over year, at $3.38 per gallon this year compared to $2.40 last year,” he said.

Among Costco’s core merchandise categories, food and sundries generated mid- to high-single-digit comp sales growth (excluding a positive impact from FX) in September, with sundries and candy the strongest segments, Sherwood reported. Led by the service deli and bakery, fresh foods also tallied mid- to high-single-digit comp sales gains. Home furnishings, jewelry, tires and garden were the better-performing segments in nonfoods, which saw comp sales rise by low double digits. And continuing their recovery from the pandemic closures, ancillary business comp sales jumped by low to mid-40s, with gas, food court, optical and pharmacy the top performers for the month.

“U.S. regions with the strongest sales were Texas, the Southeast and San Diego,” Sherwood said. “In other international and local currencies, we saw the strongest results in Mexico, the U.K. and Japan.”

Costco closed out the September sales period with 817 warehouse clubs overall, compared with 796 a year earlier. By market, the retailer operates 565 clubs in the U.S. and Puerto Rico, 105 in Canada, 39 in Mexico, 30 in Japan, 29 in the United Kingdom, 16 in Korea, 14 in Taiwan, 13 in Australia, three in Spain and one each in Iceland, France and China. Costco also has e-commerce sites in the U.S., Canada, the U.K., Mexico, Korea, Taiwan, Japan and Australia.