The Federal Reserve’s moves to calm the financial markets with two interest rate cuts in the third quarter paid dividends, according to CBRE.

The CBRE Lending Momentum Index, which tracks the pace of commercial loan closings in the U.S., rose 8.2 percent from June hitting a value of 264 in September 2019. The index rose 5 percent from a year ago.

“When the Fed lowered its rates a couple of times, I think it provided a pretty attractive lending environment with lower coupons,” says Brian Stoffers, Global President of Debt & Structured Finance for Capital Markets at CBRE. “So that definitely helped.”

Still Stoffers says the Fed’s actions only explain part of the strength in the quarter. He says those moves really only had an impact on the floating rate business and doesn’t influence the 10-year fixed-rate activity. “Our fixed rate business was very strong,” Stoffers says. “The 10-year treasury performed very well in the third quarter in terms of overall rates for borrowers. It’s a great time to be borrower.”

Making things even better for borrowers were the number of lenders competing for business. Life companies and alternative lenders, which includes REITs, finance companies and debt funds, led origination activity in Q3 2019, according to CBRE lender survey.

While Fannie Mae and Freddie Mac combined loan purchase volume totaled a record-setting $112.8 billion through September versus $90.7 billion for the same period a year ago, things fell off in the third quarter. But the Federal Housing Finance Agency announced a new volume cap that limits total production to $100 billion for each GSE over the five-quarter period starting this October, which gave the market more certainty moving forward.

“The agency business for the first couple of months of the third quarter was actually pretty anemic,” Stoffers says. “The agencies were waiting to see how things played out. They all got off to a very hot start in the first half of the year. They definitely tapped on the brakes and we saw a little bit slow down there.”

As the agencies fell off, other lenders stepped up. “The agencies definitely created some more head space, if you will, for the competition when they when they pulled back,” Stoffers says. “We saw an increase in activity from the other lender types in the multifamily sector. We saw big pickups in activity from the life companies and the debt funds in particular.” Life companies took approximately 29 percent of non-agency lending volume in Q3 2019, which was up from a 26 percent share in Q2 2019. Alternative lenders accounted for close to 30 percent of non-agency lending volume in Q3 2019. Commercial mortgage-backed securities (CMBS) lenders accounted for 17.1 percent of volume in Q3 2019, which was an increase above the 13 percent posted in Q2 2019.

Overall, Stoffers feels good about future quarters. “I think we’re in a good interest rate environment,’ he says. “I think the spreads are reasonable and there’s abundant capital coming from all sources, whether it’s life company debt, funds and banks. CMBS is seeing somewhat of a resurgence. And we have some certainty around Freddie and Fannie with their scorecards being published for five quarters. So, we have clarity into 2020.” 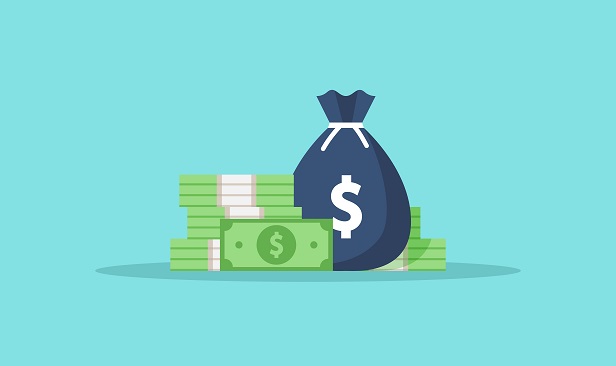