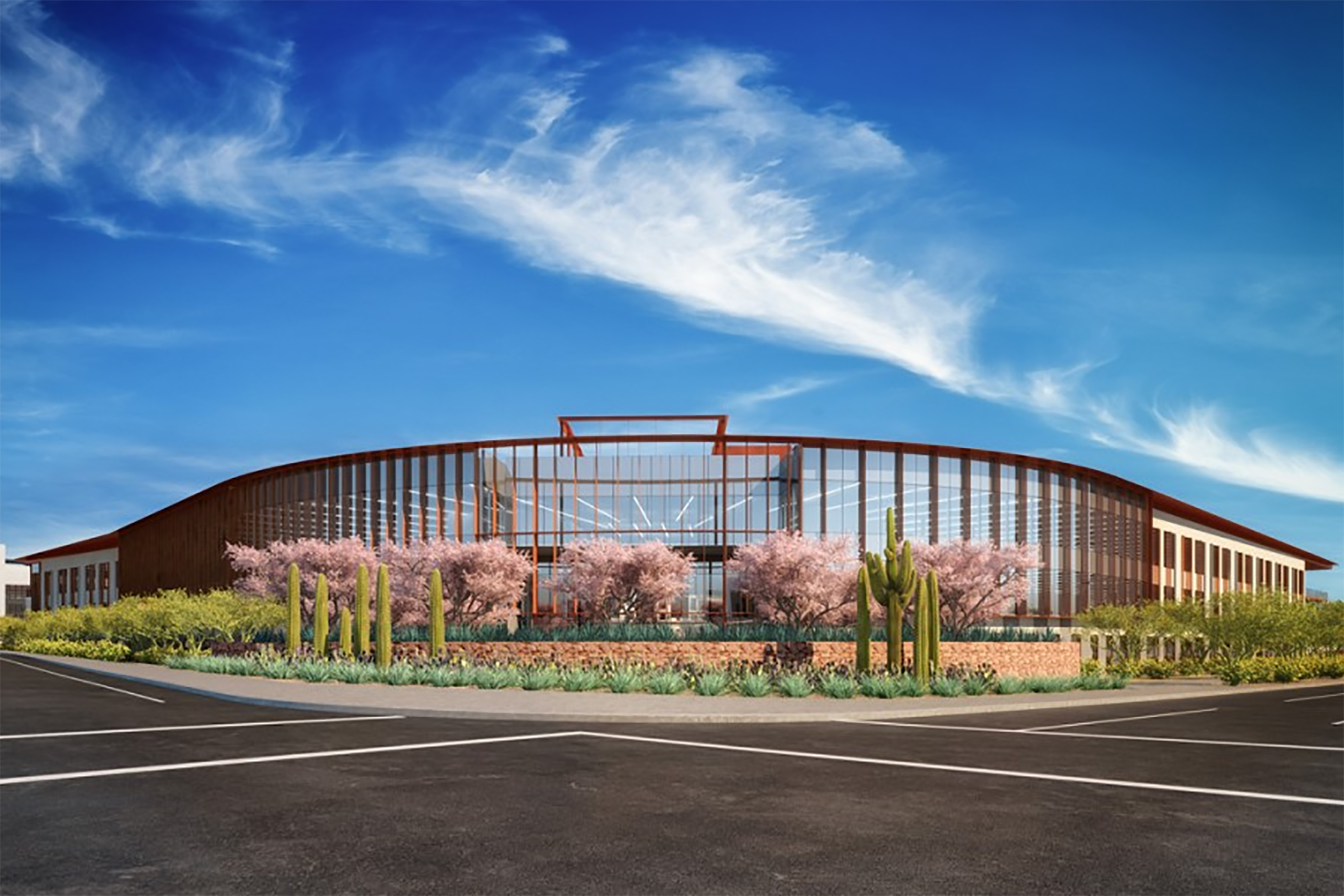 Developer Banyan Residential broke ground on Scottsdale Entrada, a 33-acre project that is expected to be one of the largest mixed-use developments in Scottsdale, Arizona, when it’s finished in late 2022.

Banyan Residential, based in Los Angeles, and Salt Lake City-based capital partner Bridge Investment Group are investing in the project under the federally designated “opportunity zone” program created by the Tax Cuts and Jobs Act of 2017, which requires a developer to invest capital within six months of buying the land for it to be eligible for deferred taxes. Banyan bought the site, a key gateway to South Scottsdale and downtown Phoenix, from Scottsdale-based investor Sunchase Holdings in December for $38 million, according to CoStar.

Developers remain active in the Papago area of Scottsdale, despite the coronavirus pandemic that could lengthen construction timelines, according to CoStar Analytics. Scottsdale Entrada is the largest apartment project under construction in the area, where 2,700 units are under construction with delivery dates through 2022.

Scottsdale Entrada’s office building at 6420 E. McDowell Road is projected to open in the summer or fall of next year, with the first apartments scheduled to finish in late 2022. The apartments at 6400 E. McDowell Road are planned to include pools, fitness centers, mobile workspaces, a game room and decks with views of the Papago Buttes and McDowell Mountains.

The property is expected to have a large park for concerts and other events, a dog park and jogging trail, according to a Banyan Residential release.