First let’s say at the outset that CBRE predicts 2020 will be a very good year for commercial real estate. Transaction volume and cap rates are expected to remain stable, it says in a new report.

But the year will not be without its challenges. One of which will be some risk of oversupply in Class A multifamily. It predicts that the overall vacancy rate will edge up by 20 basis points to 4.5% next year, which is still below the long-term average of 5.1%. Rent growth will likely edge down to about 2.4%, just under the long-term average of 2.6%.

CBRE also projects that apartment demand will be 240,000 units for next year, which is roughly 20% less than 2019’s 300,000. That said, multifamily demand will remain sufficient enough to absorb most of the new supply and to lower concessions in oversupplied markets.

Based on CBRE’s data, it is clear that the key to success in the coming year will be a heightened geographic focus. While development will continue in both urban and suburban markets CBRE is predicting a greater shift to the suburbs—in both mid-rise urbanesque product in the densifying suburbs and garden product in the more traditional greenfield locations.

In general the suburban markets will outperform the urban ones with lower vacancy and higher rent growth. CBRE zeroed in on four markets for strong multifamily performance. They are Austin, Atlanta, Phoenix and Boston, with Boston the star performer.

There are also several smaller markets with favorable demand/supply fundamentals that override the liquidity and overbuilding risks generally seen in metro areas of this size. Several had higher than 4% rent growth in Q3 of 2019 and are likely candidates for outperformance in 2020, CBRE said. They are Albuquerque, Colorado Springs, Greensboro, Memphis, Dayton and Tucson.

“Next year will bring deceleration on a few fronts, but this still is an expanding economy and a flourishing property market benefiting from a robust job market, solid consumer confidence and low interest rates,” says Richard Barkham, CBRE’s global chief economist and head of Americas Research, in prepared remarks. “We’ll see resilience across asset classes such as office, retail and multifamily as demand continues to buoy those sectors.” 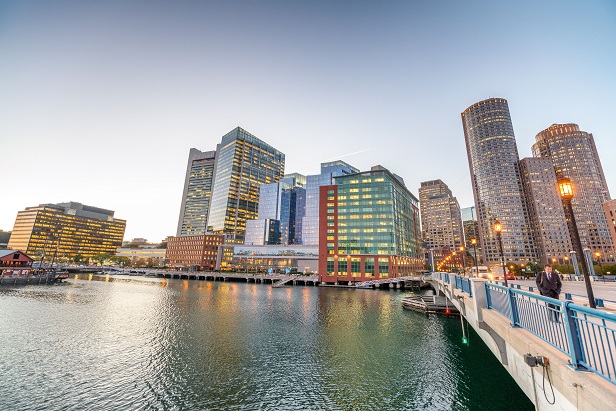 Boston is expected to be a star performer in 2020.