Dollar General is turning to a new strategy to push its budget-conscious shoppers to spend more at stores and attract wealthier customers hunting for bargains by expanding into home furnishings, kitchenware and party supplies.

Dollar General (DG) has become a dominant force in retail by offering everyday items at rock-bottom prices, often in remote areas of the country. More than three-quarters of Dollar General’s $25 billion in annual sales come from its “consumables” division: low-margin food, cleaning and household supplies and personal care products.

But Dollar General’s reliance on selling cheap consumables has pinched its profit. So the company is introducing a new lineup of higher-margin merchandise. 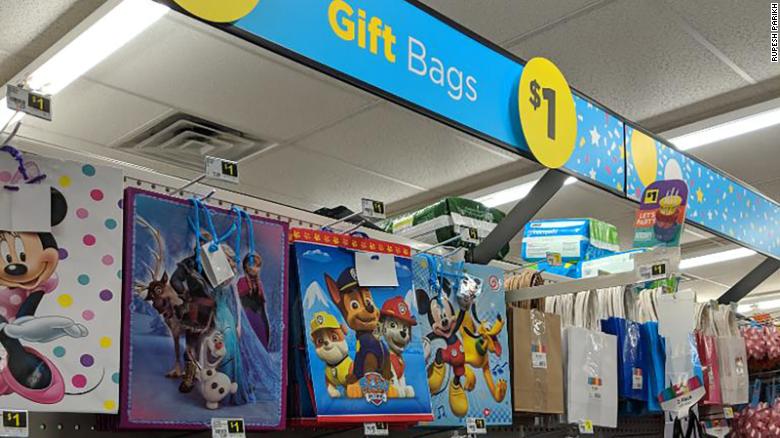 Over the past year, Dollar General has added an assortment of pillows, candles, home decorations, gift bags and wrapping paper to more than 1,000 stores. Most of the stuff costs $5 or less. Dollar General is pulling together the items in the center of the store, putting up new signs and lowering shelf heights to make them easier for customers to find.

The strategy is designed to “get their existing customers to shop more” and draw new, wealthier shoppers, said Rupesh Parikh, analyst at Oppenheimer. Dollar General’s core customers make about $40,000 a year per household, more than $20,000 below the national average.

Dollar General is modeling its “home” and “party” sections after TJMaxx (TJX), Burlington (BURL) and Ross (ROST). These discount chains have attracted customers by creating a treasure hunt-like feel at their stores.

TJMaxx constantly changes styles and fashions to create surprising choices in its stores. That merchandising approach helps compel customers to keep coming back to stores to discover new items.

Dollar General wants to create a “sense of urgency” for customers and a “treasure hunt experience” by rotating in new products frequently, chief executive Todd Vasos said last month at an analyst conference. “If a customer has come in 20 times and [seen] the same lamp, they’re probably not going to buy at the 21st time.”

Dollar General is looking for other ways to draw customers in an effort to capitalize on rival Dollar Tree’s struggles. Dollar Tree (DLTR) gets a higher percentage of its sales from home products and party goods than Dollar General, and Dollar General sees an opportunity to gain market share from its competitor, noted Karen Short, analyst at Barclays.