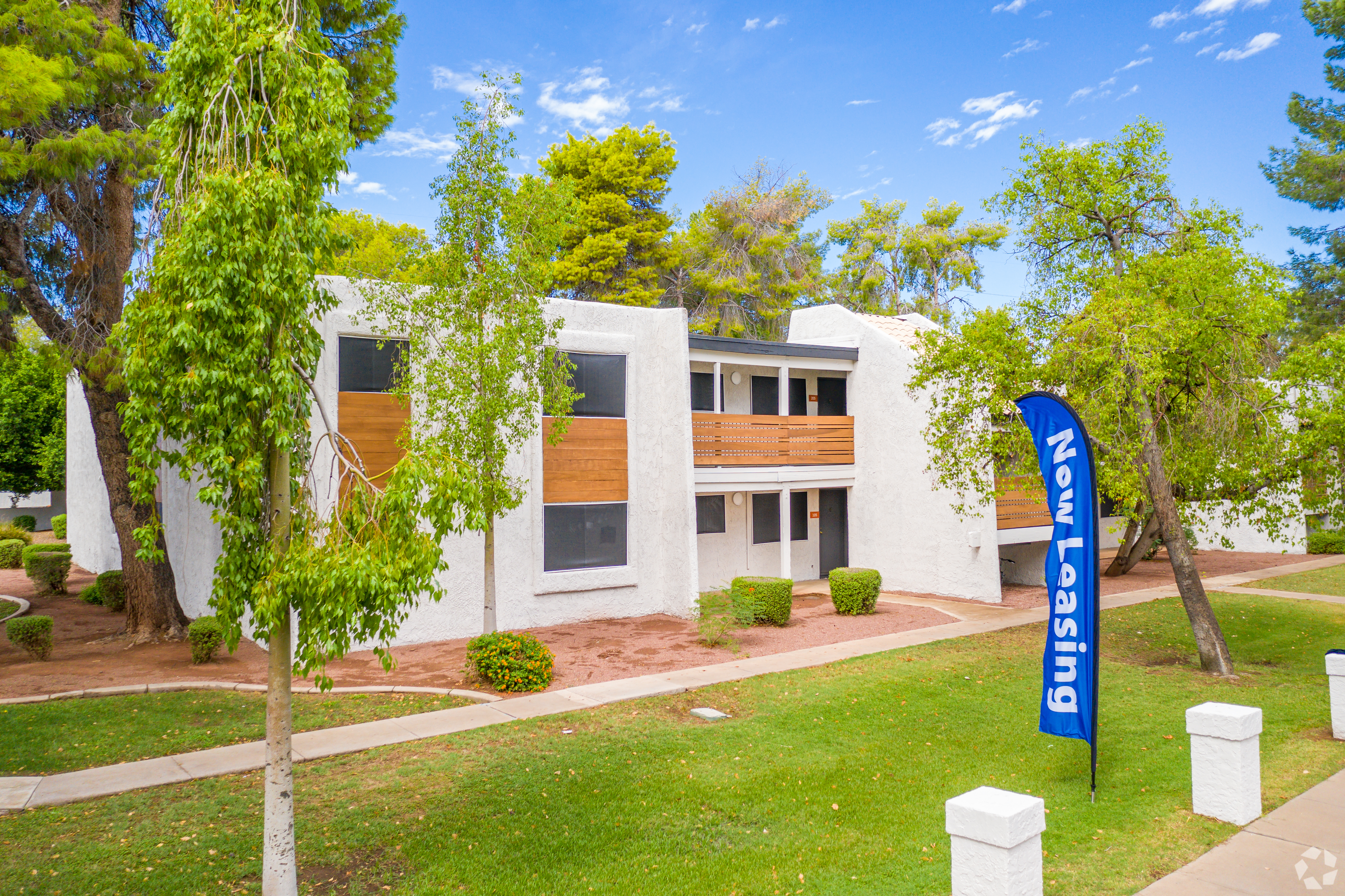 ZMR Capital bought its second apartment property in the Phoenix market, just weeks after acquiring its first in the metropolitan area.

ZMR paid $169,271 per unit, below the market sale price for apartment complexes in Phoenix of $213,000 per unit, according to CoStar research. When ZMR closed on the property, around 30% of its units had recently been renovated.

The deal comes just weeks after ZMR bought District Flats Off Dobson, a 112-unit apartment complex in nearby Mesa, Arizona, on May 19, according to CoStar research and the deed filed with Maricopa County. It was the company’s first apartment acquisition in the greater Phoenix area.

Phoenix has become one of the hottest cities for apartment investments. Multifamily acquisition in Phoenix so far this year is double the normal levels of activity, according to a CoStar analysis. And over the past 12 months, roughly $9.4 billion in apartments have traded hands in Phoenix, a figure that is only eclipsed by the $9.9 billion in apartment that have traded hands in Atlanta in the last 12 months, according to CoStar.

“Robust rent gains, a moderation in supply, and substantial population growth have attracted buyers to Phoenix and bolstered competition for multifamily assets,” Jessica Morin, director of market analytics for CoStar Group in Phoenix, wrote in a recent report.

Deals accelerated in the area last fall after an initial pause during the pandemic, with investors bullish on the area due to robust population growth and low single-family housing inventory that supports apartments.

Plenty of competition between national and local buyers alike has also pushed up pricing in the southwest valley area, according to CoStar.

ZMR targets apartment complexes that can be improved in value with upgrades or renovations in states including Texas, Florida, Georgia, Colorado, Oregon and the Carolinas, according to its website. It typically holds a property for two to seven years.