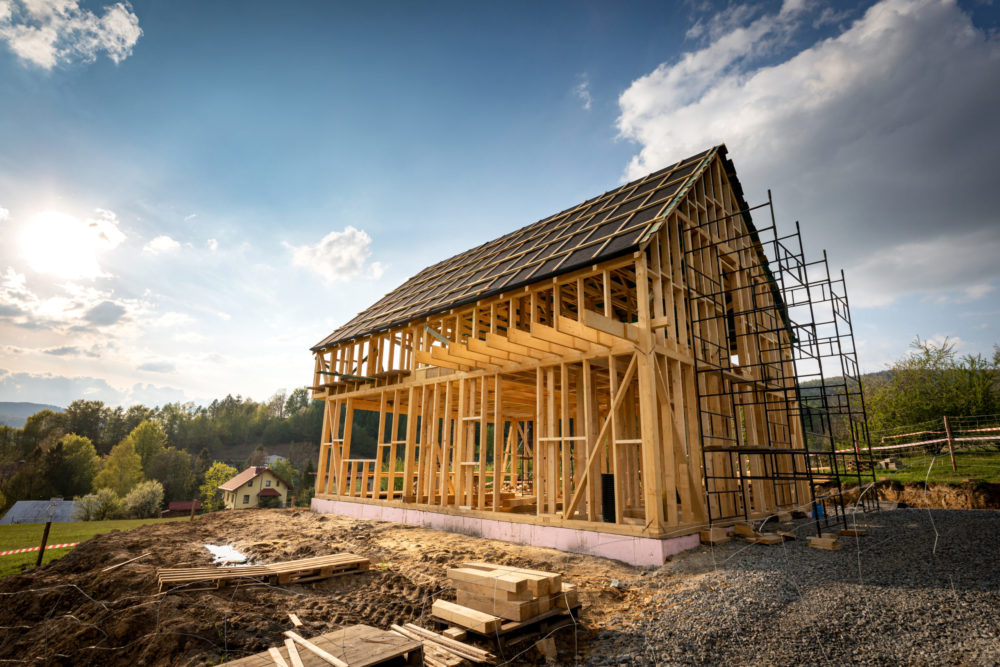 The for-rent single family home segment continues to stretch into farther out suburbs.

Many of those projects are in the planning stages and will not hit the residential real estate market until next year or 2023.

Those outlying areas do not have a lot of traditional apartment products.

He said that trend is continuing with a focus on areas of Buckeye, San Tan Valley and Pinal submarkets.

Hensley said most of the for-rent developments are still in the planning stages in the tertiary submarkets.

“A few are under development. Most of them are still in the planning phases,” Hensley said.

Hensley said for-rent homes in outlying areas have asking rents between $1,500 and $2,000.

He said that is competitive with other housing rentals in those submarkets but is still cheaper than asking rents in closer in submarkets.