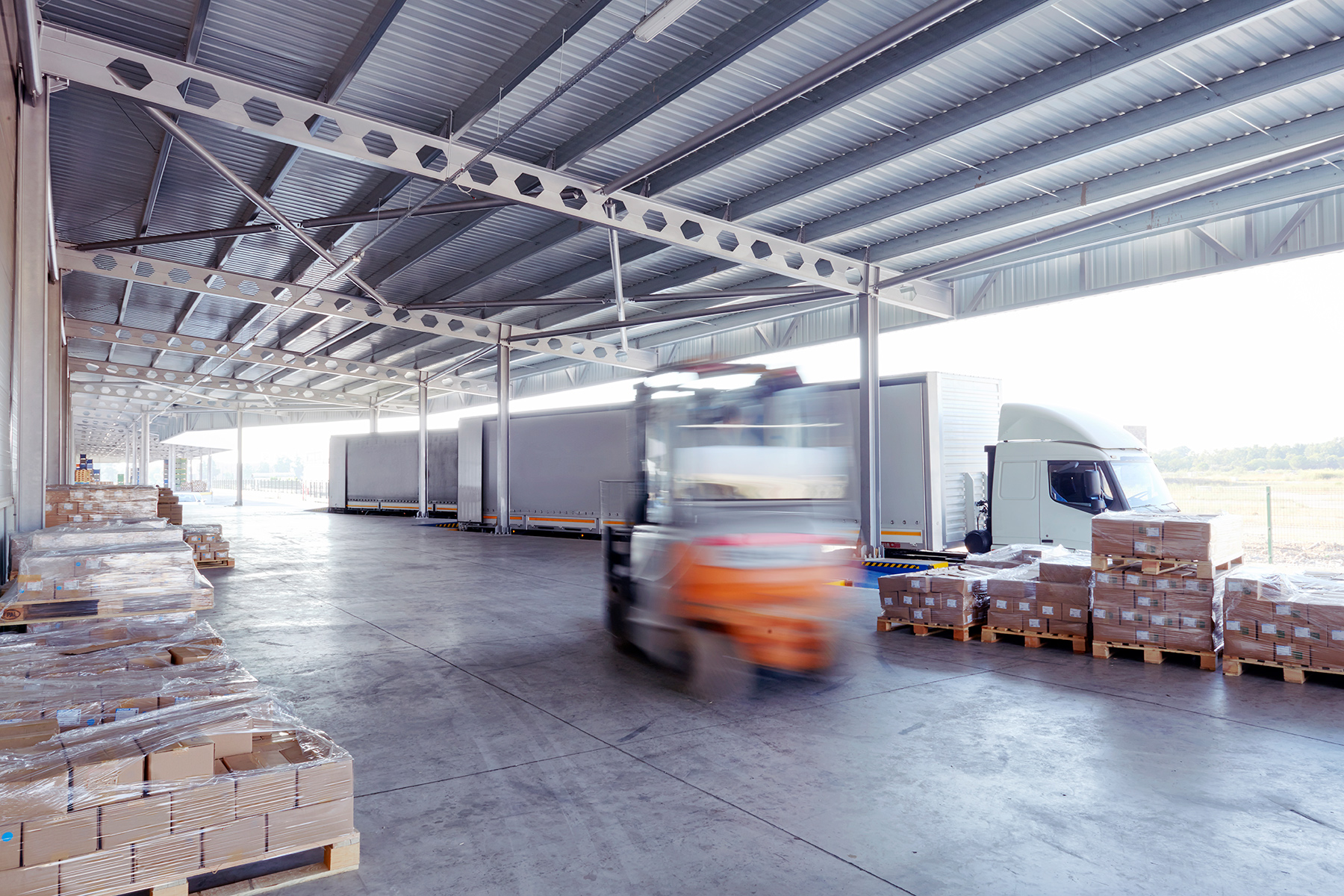 While foreign investment in U.S. commercial real estate fell significantly in the first half of the year, that flow of capital is expected to start picking up in the second half as investors’ concerns over a recession start to dissipate.

“Inbound capital will rebound,” said Spencer Levy, chairman and senior economic adviser for CBRE Americas Research, which conducted a study that found that foreign investment in the U.S. fell in the first half of 2019. He said capital will start returning in the second half, thanks partly to data this year showing that if a recession hits the U.S. economy it will do so further in the future than feared at the end of last year. Foreign investment activity should also rise because of lower costs and more options as economies outside the U.S. may struggle, he said.

“The U.S. still looks more positive from a growth standpoint than any other country other than China,” Levy said in an interview. About half the drop-off of investment capital flowing into U.S. commercial real estate in the first half was attributed to a decline in mergers and acquisitions, according to the CBRE report.

That means that other reasons for the decline, Levy said, include perceptions that are already changing, such as concern at the end of last year that the U.S. economic expansion could be nearing the end of its record run. While mergers are likely to pick up to some degree in the second half, the real slowing in outflows of capital will come from changes in perception about the economy, he said, declining to give any estimates.

Looking ahead through the end of 2019 and beyond, U.S. investors are expected to favor multifamily and industrial properties with demand for industrial shifting to specialized facilities such as cold storage, according to analysts. Also, investors are warming to the idea of acquiring multistory warehouses, which are beginning to gain popularity in the United States.

Cold storage, or refrigerated warehouses, has an ample growth opportunity if grocery shoppers warm up to e-commerce the way those same consumers routinely buy nonfood items online. The Food Marketing Institute and research firm Nielsen recently projected that the percentage of online grocery sales will rise to 13% by 2022. As consumers, especially younger millennials, take to online grocery delivery and those services are streamlined by major retailers such as Amazon and Walmart, demand is expected to rise for more sophisticated and robust networks of cold storage facilities.

Refrigerated warehouses only make up about 1% to 3% of the U.S. industrial market, according to CBRE, but owners and operators of those temperature-controlled buildings are expected to have a 4% compound growth rate from 2018 and 2022, according to Global Cold Chain Alliance.

As for location, foreign money coming into the U.S. will seek opportunities in top-tier gateway cities such as New York, Boston, Chicago, Los Angeles and Seattle, but more investors will consider secondary and tertiary markets such as Honolulu, Cincinnati and San Antonio because of higher returns, Levy said.

For example, in April, Bahrain-based Investcorp acquired a portfolio of eight U.S. distribution centers for $170 million, according to CoStar. The portfolio included industrial properties in Cincinnati, San Antonio and Jacksonville, Florida.

CBRE pointed out that institutional investors, particularly sovereign wealth funds, insurance companies and pension funds combined, accounted for 30% of inbound capital flowing into primary U.S. real estate markets in the first half of 2019, but only 3% of inbound capital invested in secondary markets.

As far as where U.S. investors put dollars when they invest in overseas properties, demand for industrial and multifamily properties abroad “has grown tremendously since the prior cycle,” CBRE said in the report. “As these sectors expand, the share of total outbound capital devoted to office investment has declined the most.”