They haven’t even started construction on the new light rail extension south of downtown Phoenix, and I’m wondering if we need to have a completely different conversation — about a commuter-type rail system.

I’m glad the Valley has received more money this year to build and extend more roads. That is extremely vital to our economic success as a region.

But we simply don’t want to end up like Houston.

I saw first-hand from living in two different areas of the greater Houston region for 20 years how traffic in that city has become nearly as gridlocked as Los Angeles. When I first moved there, traffic was pretty bad during the usual 7 a.m. to 9 a.m. morning commute, but then it thinned out somewhat.

But these days, it’s pretty much a 24/7 rush hour due to a lack of transportation options that were in place for decades, other than building bigger roads. As one Texan acquaintance once told me, “We’re from Texas, and we like to burn our gasoline.”

Houston finally began building light rail about a decade ago, and voters there have just approved a more than $3 billion bond issue to try to alleviate some congestion with expanded rail and commuter bus options, a plan that will take years to build out. 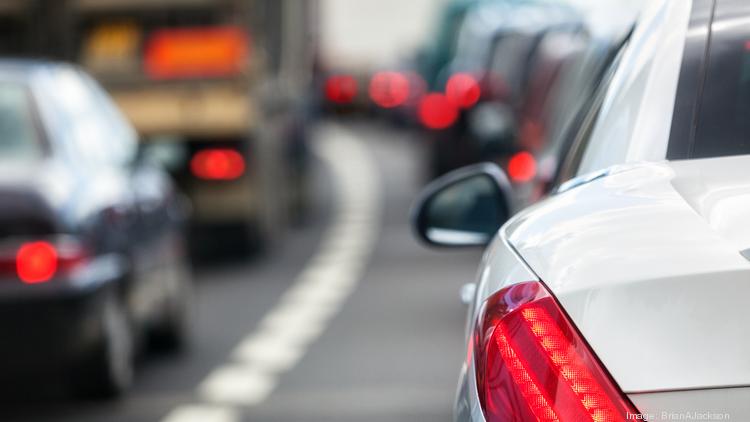