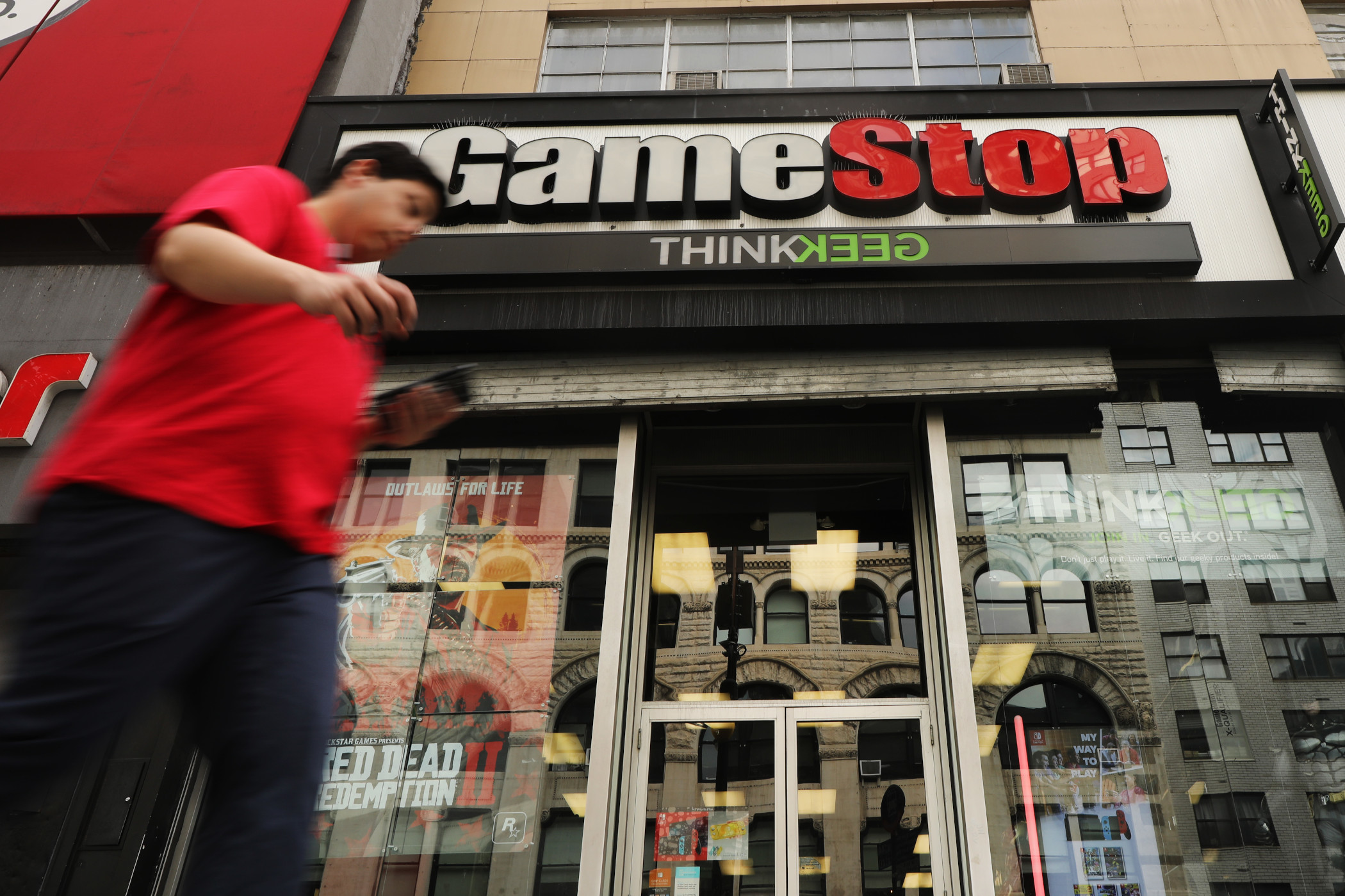 Video game retailer GameStop is selling some buildings and plans more store closings, becoming the latest chain to use real estate to raise cash as it deals with lost revenue from the pandemic.

GameStop sold its U.S. headquarters and two adjacent properties in Grapevine, Texas, as well as headquarters in Canada and Australia, as part of sale-leaseback deals that netted the retailer about $87 million in the second quarter, according to its earnings report. GameStop also sold its corporate jet for $8.6 million.

A variety of retailers have been selling and leasing back real estate to raise cash during the pandemic, including Cracker Barrel, Big Lots and Haverty Furniture Cos.

GameStop plans to use the funds to pay down about $100 million of its revolver borrowings as it prepares to “handle the expected surge in demand” from the launches of its next-generation of consoles later this year, GameStop CEO George Sherman said in a statement.

The next-generation consoles, from Sony and Microsoft, are expected to be the first upgrade in seven years.

GameStop reported an 800% increase in global e-commerce sales for the quarter, representing more than 20% of total sales, with improved fulfillment capabilities leading to 90% of customers getting their online or curbside order within 24 hours.

“The actions we are taking to optimize the core operations of our business by increasing efficiencies and creating a frictionless digital ecosystem to serve our customers, wherever and whenever they choose to shop, are enabling us to navigate the COVID-19 environment while positioning us well for the launch of the next generation of consoles,” Sherman said in the statement.

Before the pandemic, GameStop, which ranked No. 463 on the Fortune 500 list this year of the largest U.S. publicly traded companies based on its revenue of $6.4 billion, was already underway on trimming its global store count, comprising 5,122 stores in 10 countries as of Aug. 1, which is 602 fewer stores compared to the same time last year. The company plans to close an additional 400 to 450 stores across the globe this fiscal year and even more stores during its next fiscal year, which starts in February, GameStop Chief Financial Officer Jim Bell said on its earnings call.