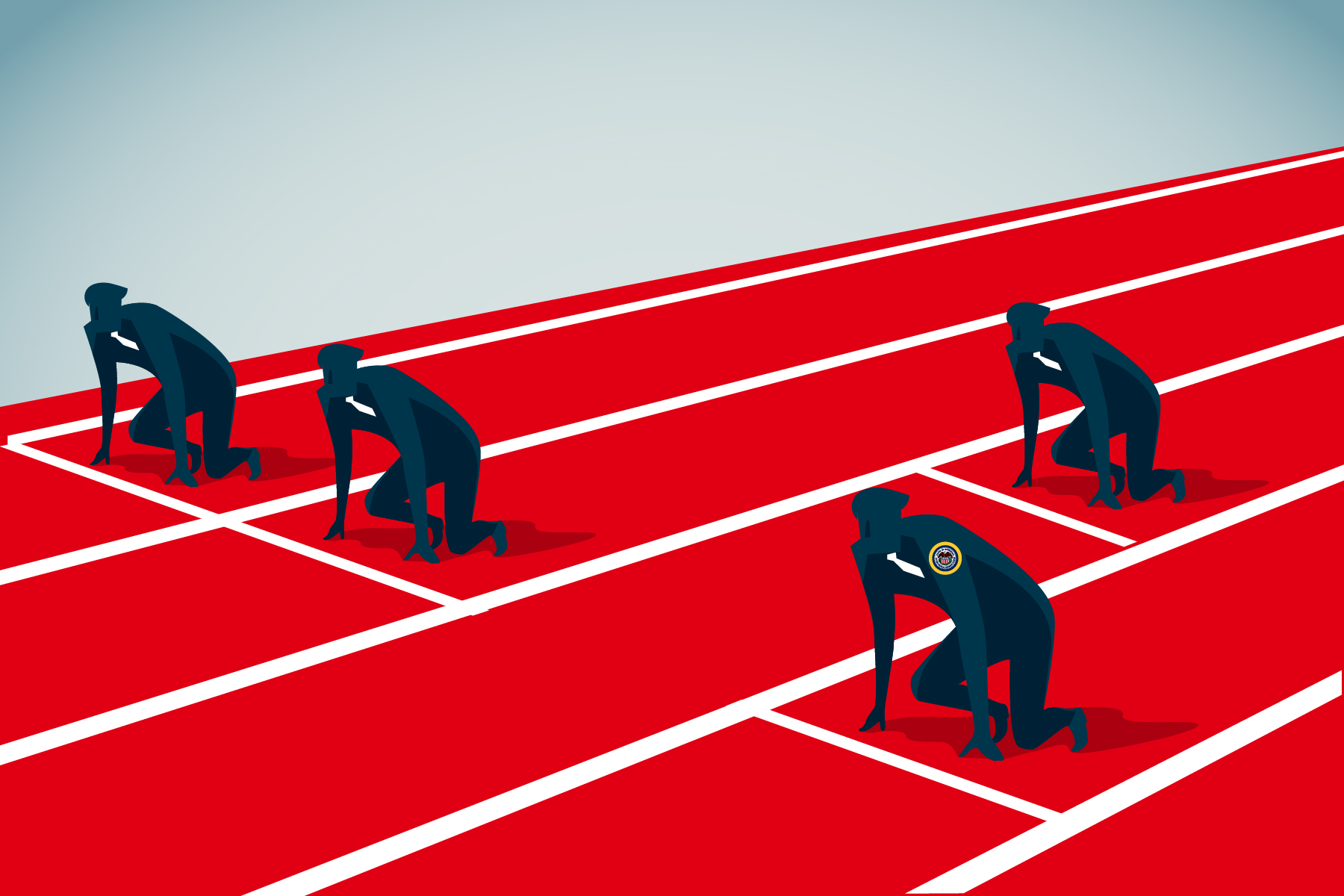 It is challenging to keep up with where the fiscal authorities stand with respect to the renewal of emergency unemployment benefits, the extra $600 a week that you’ve heard us talk so much about.

As of this writing, the estimates range from $0 to $300 a week, depending on which analyst you ask, based on various congressional snippets and hearsay. And by the time this story reaches the front page of CoStar.com, it is likely to change again.

Regardless, any pullback in fiscal stimulus is coming at an inopportune time. We’ve noted in recent weeks that the pace of the economic recovery has slowed considerably since late June. Last week’s initial claims for unemployment insurance was the most recent to confirm that momentum in the labor market has cooled. New claims rose for the first time since March, to 1.4 million from 1.3 million the prior week. Just for the purpose of level-setting, the worst week we saw during the Great Recession was 665,000 claims in a week. The fact that the frustratingly slow pace of improvement has now turned into a reversal is not a great sign, and that it has done so at such a high level is even worse.

But the Census Bureau’s weekly “Household Pulse Survey” for the past week offered the direst warning yet. The bureau has been asking weekly questions of households, and the chart below shows the percentage of survey respondents reporting that they are unemployed during the week. As you can see, the improvement we saw since May stalled in mid-June (Sound familiar?) and the most recent week in July showed a large jump in unemployment.

We have noted the risk of a negative employment report in July, which now seems even more certain. It’s particularly meaningful that the increase happened during the week including July 12. That is the week that the Bureau of Labor Statistics collects data for the monthly nonfarm payroll release. Which means that 6.4 million more households said that they were unemployed during this survey week than the last one. Not good timing.

We have gone to lengths in prior employment report analyses to note the difference in short-term furloughs and more permanent unemployment, which, unfortunately, the above survey doesn’t account for. But the longer the recession goes on, the more the latter will rise in lieu of the former. For all the ink spilled about temporary unemployment during the so-called Lockdown Recession, permanent job losses are rising at a faster pace than even the Great Recession.

The only recession to have more permanent job losses this early into a recession was 1981’s double-dip recession, when the Federal Reserve kept raising rates to aggressively reduce what was mostly temporary, oil-induced inflation. As a result, unemployment, which had risen from 5.6% to 7.2% in two years from 1979 to 1981, then rose to 10.8% in the following year, a record until 2020. Unemployment is already above 11% today.

Temporary versus permanent losses aren’t just related to jobs. Many companies hit hardest by the COVID-19 lockdowns have also shut their doors temporarily. Yelp has joined the ranks of the many new alternative data providers during this unique crisis, releasing data on store closures. Its most recent review was released last week. The chart below shows the number of store closures, both temporary and permanent, since the lockdown hit its apex in April. Unfortunately, permanent store closures have now eclipsed temporary ones.

The reduction in temporary closures is positive, as many of these stores are reopening. But the rise in permanent closures is a clear negative. Again, the longer this goes on, temporary losses become permanent.

This brings us to what we promised to write about last week: inflation. Inflation is one of the more popular “But what about?” comments we hear from clients regarding 2020’s stimulus measures. Won’t we see rising inflation due to all this “free money” being thrown around by the government and the Fed? Similar questions were asked during 2009 and 2010. And as we’ve seen since then, billions upon billions of quantitative easing at 0% interest rates was not enough to stir inflation.

The truth of the matter is, preemptively tightening policy has always proven the bigger risk, whether you are talking about monetary or fiscal policy. It is against this backdrop the Federal Open Market Committee meets this week to decide on the path for monetary policy. Nick Timiraos, the Wall Street Journal’s resident Fed whisperer, writes that the Fed knows it’s at a critical juncture and stands ready to move if necessary: “The decisions could turn, for example, on whether a recovery is taking hold or the economy has taken a turn for the worse.”

We give former Fed Chairwoman Janet Yellen a lot of credit for gambling a little bit when it comes to holding off on raising rates when traditional measures of inflation pressure seemed to be rising, especially around her discussion of labor market “hysteresis.” In the landmark (among Fed watchers, at least) 2016 speech, Yellen defined the concept as how “persistent shortfalls in aggregate demand could adversely affect the supply side of the economy.” Simply put, demand had been weak for so long it had caused parts of the economy to go dormant, with pockets of underutilization, particularly in labor, not easily visible in common data points. The theory went, if Yellen and her team kept rates lower for longer than traditional rules suggested, some of this dormant supply would reawaken, actually easing any inflationary pressures. Applied to the labor market, it went like this: Unemployment would decline, leading to a pick up in wage growth, which would coax those long disenchanted by employment prospects to take note and try to find a job again, boosting higher labor-force participation to create more aggregate supply, easing wage pressures and inflation.

The years that followed proved Yellen right, as the employment-to-population ratio for “prime-aged” (25-54-year-old) workers climbed back to 81%, even higher than the 2006 peak. Inflation never did surge out of control, in fact the opposite, remaining below target except for a few months in 2018.

Now, the Fed is looking down the opposite end of the barrel. Rather than fighting extant hysteresis, the Fed instead is trying to make sure it never sets in in the first place. The longer demand suffers, the more supply also declines, as we are seeing already this summer in the store closures shown above.