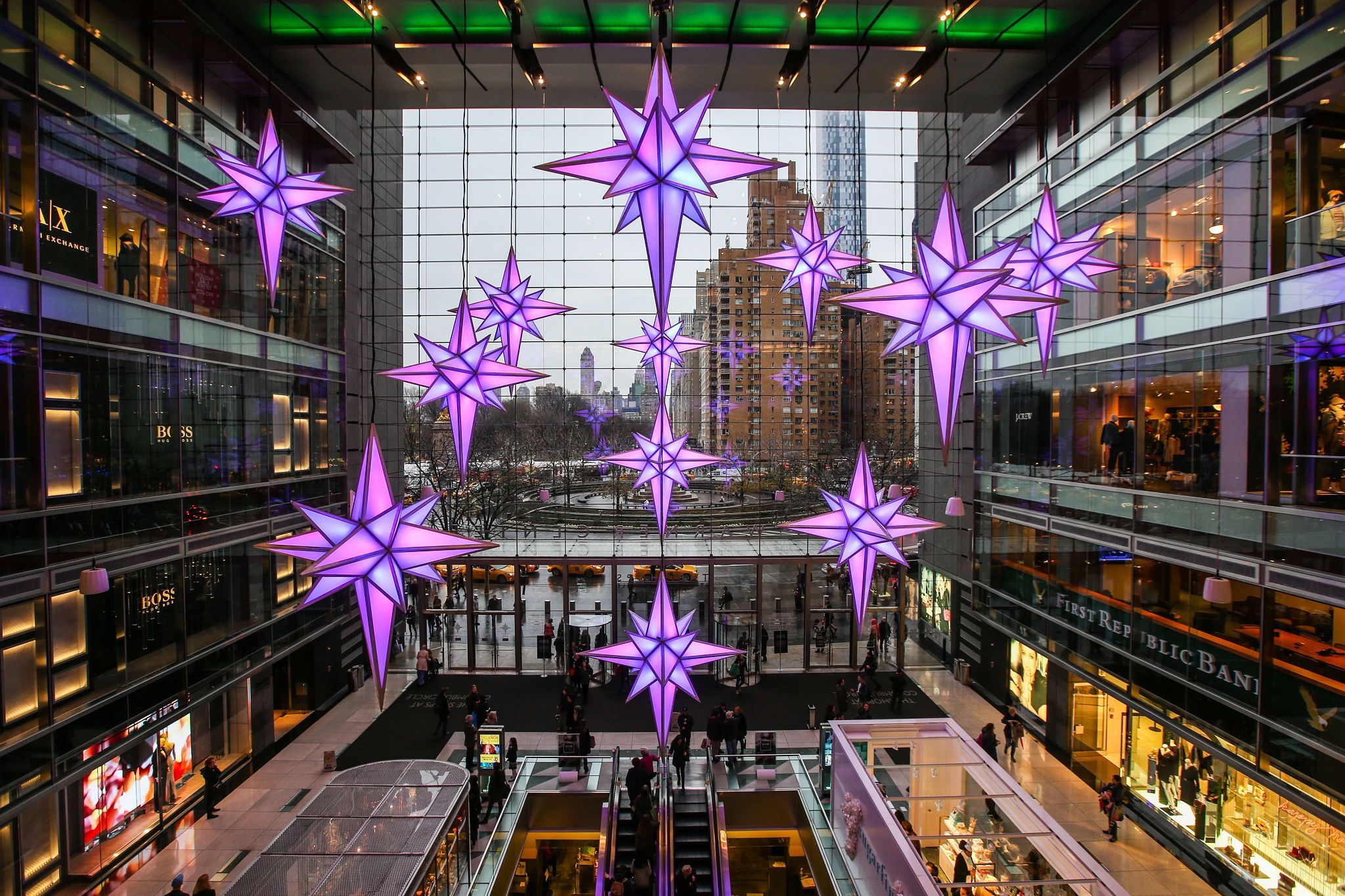 A major trade group for the U.S. retail real estate industry is projecting a roughly 9% rise in holiday spending this year as shoppers return to brick-and-mortar stores and buy gifts earlier, a development that would support retail property values in the pandemic.

ICSC released on Tuesday the results of its annual Holiday Shopping Intentions Survey, which found that the average American shopper is planning to spend $637 on gifts and other holiday-related items this year. That would mark an 8.9% increase in November through December sales versus a year earlier to $923 billion, boosting retailers “as consumers make use of multiple shopping channels,” according to the organization.

The prediction supports many of the findings from JLL’s holiday forecast, which came out last week. The brokerage’s outlook also expects an increase in spending after last year, when pandemic-related restrictions and fears about the spread of the coronavirus crippled sales. And like JLL, the ICSC report predicted consumers will shop earlier in the season because of concerns about supply-chain problems, and that Americans would resume dining out and going to stores.

But ICSC wasn’t as bullish as JLL, which is expecting consumers to spend 25.4% more this year, an average of $870 per person on all holiday-related purchases.

“Strong retail spending has driven a significant economic recovery this year despite the ongoing COVID-19 pandemic, and consumers continue to return to pre-pandemic behaviors in the face of uncertainty,” Tom McGee, ICSC’s president and CEO, said in a statement. “Consumers have remained resilient throughout 2021, which I am confident will continue during and after the holiday shopping season.”

The National Retail Federation is slated to release its holiday forecast Oct. 27. The various holiday outlooks use different methodologies and can include different time spans and retail categories, according to Stephanie Cegielski, ICSC vice president of research and public relations. In total, they provide a sense for the real estate industry in trying to value retail property.

The ICSC survey found 90% of adults, or 231 million people, plan to make holiday-related purchases this year, and 78% of shoppers anticipate spending the same or more this holiday season. The trade group also forecast that consumers will spend time and money dining out this year, with food-and-beverage establishments seeing 35.4% year-over-year growth.

ICSC anticipates the shopping season will be longer this year, with 75% of shoppers expecting to start earlier than they normally would. The top reasons cited for starting earlier are to ensure products are available, 45%; to take advantage of early deals, 42%; and to ensure products are delivered on time, 42%.

With this year’s shoppers taking full advantage of retailers’ various buying options — including buy online, pick up in store — the trade group expects e-commerce sales to rise 13% over last year. But even with that increase, 85% of shoppers plan to spend money in physical stores, according to ICSC. Of the shoppers who intend to use so-called click-and-collect, 72% say they are likely to make additional purchases while getting their original online order.

“They’re still going to go to the store to pick their stuff up. … The store has become a bit of a mini distribution center,” Cegielski said.

ICSC’s survey found consumers’ decision to shop in-store continues to be driven by the ability to see, touch and try on merchandise, at 37%; the ability to get the item immediately came in second, at 34%; and the ability to browse for new gift ideas was mentioned by 30%. More than three-fourths of consumers will visit malls and shopping centers to shop, dine and use personal services, according to ICSC.

“Concerns around supply chain issues, shipping delays and inflation are weighing heavily on the minds of consumers and driving them to begin their holiday shopping earlier than usual,” McGee said. “We expect to see strong consumer activity despite these challenges, but it’s critical that retailers and consumers alike plan ahead and do everything they can to mitigate supply chain issues to ensure a successful holiday season.”

ICSC is holding a live conference Dec. 5-7 at the Las Vegas Convention Center. So far the event has about 9,000 attendees, over 450 exhibitors and more than 675 retailers participating.

The goal of the event is to allow members of the industry to gather again to network and make deals, as well as to discuss what will happen with pre-pandemic trends — like consumers increasingly dining out and enjoying entertainment — in the next 18 months, Cegielski said.

ICSC held an in-person event last week in Orlando, Florida, that was capped at — and attracted — roughly 700 attendees, according to Cegielski.