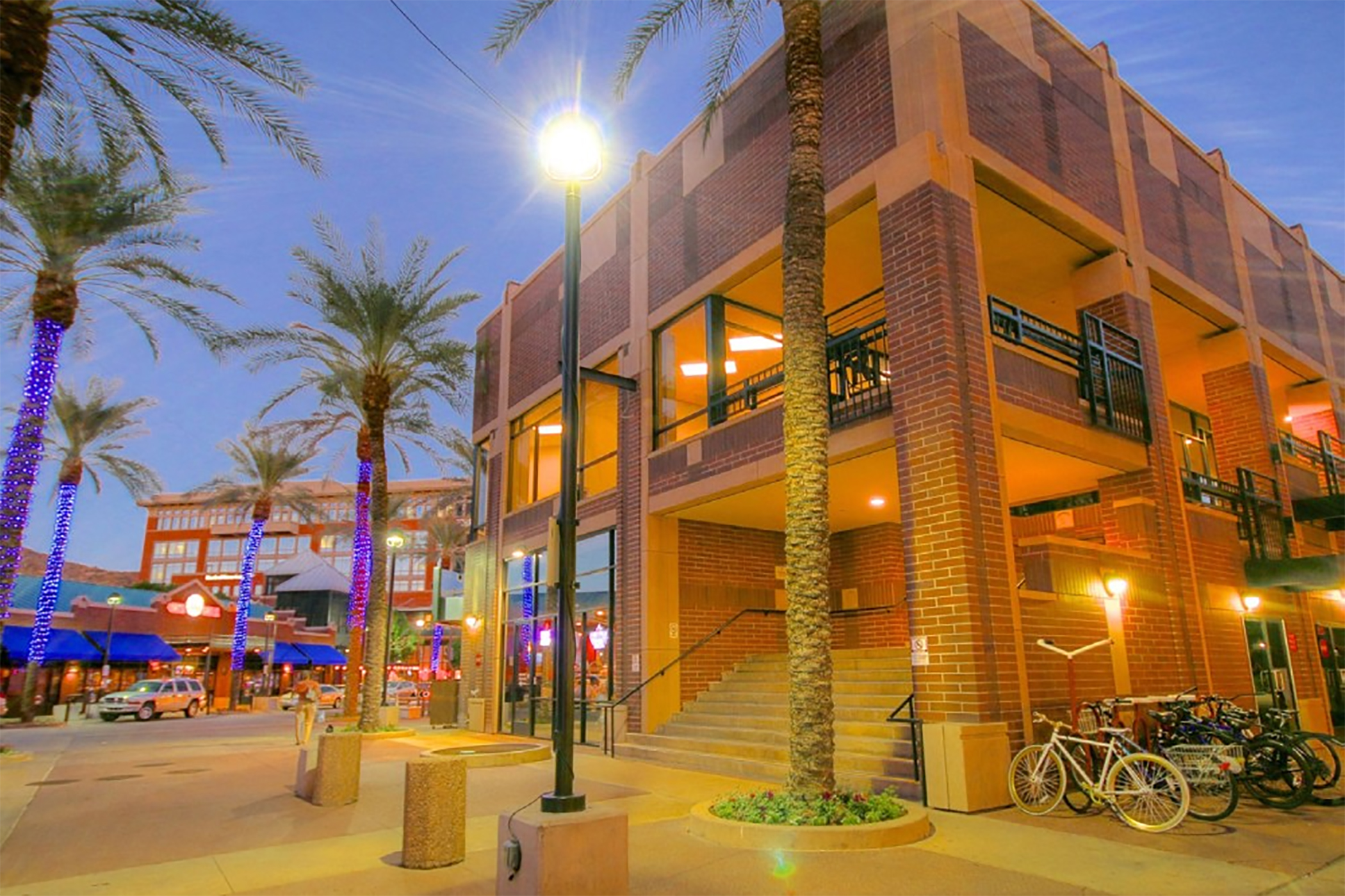 A joint venture of Wexford Developments and Argosy Real Estate Partners bought the Centerpoint on Mill, a mixed-use center in downtown Tempe, Arizona, for $60 million.

An AMC move theater anchors Centerpoint on Mill, which has five buildings totaling 139,000 square feet at 740 S. Mill Ave. just a few steps away from Arizona State University, one of the largest universities in the U.S. by student enrollment, according to JLL, which arranged a more than $36 million loan for the buyer.

The seller, Scottsdale-based YAM Properties, bought the center in 2013 for $38.4 million, according to CoStar.

The fully leased center has more than 21,000 square feet of office space and more than 104,000 square feet of retail space, including restaurant such as PF Changs China Bistro, The Pita Pit, Fat Tuesday, House of Tacos and Five Guys Burgers. The center is also two blocks from the Valley Metro Rail, which serves more than 50,000 riders daily.

In addition to the student population, several major corporate relocations and expansions by technology and finance companies, with many other types of tenants also snapping up space, have bolstered demand for a very limited amount top-quality office space in Tempe, according to CoStar Analytics.