Los Angeles-based Tides Equities LLC — which has been buying up multifamily apartments in the Valley during the past few years — has brought a new equity partner to the mix.

In October 2018, the joint venture between Tides and Cap Sol paid $55.5 million for the 442-unit apartment community and renamed it Tides at South Tempe.

“We partnered with a group called Cap Sol on the East Coast and they got out because they hit their minimum return threshold, so they were happy to take their win for them and their investors,” Kia said.

During the past two years, Tides has invested about $3 million in renovations, with plans to invest another $5 million, Kia said.

“We have come in and partnered with Tides to recapitlize that partnership,” he said. “Tides is staying in as the operating partner and continuing with the plan to renovate units and select common areas of the property.”

Hurlbut said he’s been impressed with the Tides team so far.

“We’re excited to get a deal done with them,” Hurlbut said. “We hope it will be a fruitful partnership. We are open to working together in the future, absolutely.” 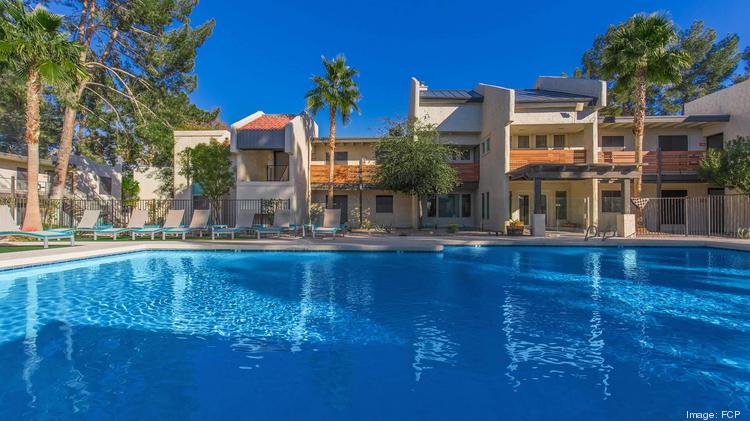