Big publicly traded homebuilders such as Horsham, Pennsylvania-based Toll Brothers Inc. (NYSE: TOL) and Scottsdale-based Taylor Morrison Home Corp. (NYSE: TMHC) have put their hats in the ring, while an array of smaller builders are jumping in to get a piece of the action.

Built in a community setting, the residential properties are single story and usually detached but are rented out like an apartment, with average monthly rents of about $1,530 across the Valley. Compared with apartment living, renters don’t have to worry about climbing stairs, feet stomping above their heads or loud music blaring on the other side of the wall. Each rental home has its own front porch, small back yard and some even have doggy doors. Depending on the builder, communities have a pool, hot tub, fitness center, doggy park, barbecue grills and recreation areas for horseshoes or bocce ball.

The hybrid craze began with Phoenix-based NexMetro Communities, which so far has invested $1 billion to develop more than 4,000 homes in Phoenix, Denver, Dallas and Tampa, Florida, with another 1,000 in the pipeline. In metro Phoenix alone, NexMetro has 2,524 homes completed, under construction and in development.

When he interviewed with the company and visited those communities, it was something he’d never seen in his 20 years in the homebuilding industry.

“I saw this product had huge potential if we were able to really design it and deliver it to the masses,” Hartmann said. “They formed NexMetro in 2012 and I was the first employee in 2013.”

Hartmann became CEO in January 2019. Today, the company has 30 employees in four states and 4,000 renters in its communities.

With about 740 units currently under construction in metro Phoenix, plans call for building 500 to 600 homes per year in the Valley during the next several years, Hartmann said.

“We think that’s going to end up being 5.7% market share over time,” he said.

Taking the lion’s share of units under construction is Mesa-based Christopher Todd Communities, which has 1,040 units in the works, Brophy said.

“There’s a tremendous need for this product, not only in Phoenix, but also in other strategic markets across the country,” said Todd Wood, CEO of Christopher Todd Communities.

“Something so new and exciting has not come along for hundreds of years in residential living,” Wood said. “And it all started in the Phoenix metro area. Between us and NexMetro, we were the innovators that really brought it to the market. We were some of the first visionaries that said, ‘This is a new way to live and we want to promote and proliferate this across the country.’”

Christopher Todd will sell land it already owns to Taylor Morrison. The first transaction closed Dec. 27, with Christopher Todd selling 12.09 acres at the southwest corner of Ellsworth Road and University Drive in Mesa for $2.5 million, according to Kasten Long Commercial Group’s Weekly Update.

Ground is expected to break any day now for the first joint project, which will be the first Christopher Todd project in the East Valley, Rowe said. The gated luxury rental community with smarthome technology is expected to open by early 2021.

“It’s great to have a partner in Christopher Todd who has insider knowledge and has a proven model for success,” Rowe said. “We found that Christopher Todd projects have rented more quickly than other competitors and garnered higher rents than multifamily.”

“Phoenix is ground zero,” she said. “We have seen about every strategy deployed: Christopher Todd building lifestyle communities to builders taking a piece of land within their own master plan.”

As Christopher Todd and NexMetro carve out this new niche, other homebuilders are getting into the business, making it more competitive to buy land.

Usually, these communities need 10 to 20 acres because the homes are single story and detached.

Some new market entrants getting a taste of this rental product are buying smaller parcels and building attached two-story products, much like a duplex, said Howard Weinstein, founding principal of Scottsdale-based The Land Agency, which has brokered deals for many of these homebuilders.

“Sometimes they can increase density by going two story or attached,” Weinstein said.

Others are being creative with land purchases, including commercial corners that have sat vacant for years, said Adam Baugh, zoning attorney for Withey Morris PLC, who recently finished a tough zoning case for Vita Communities in Surprise. 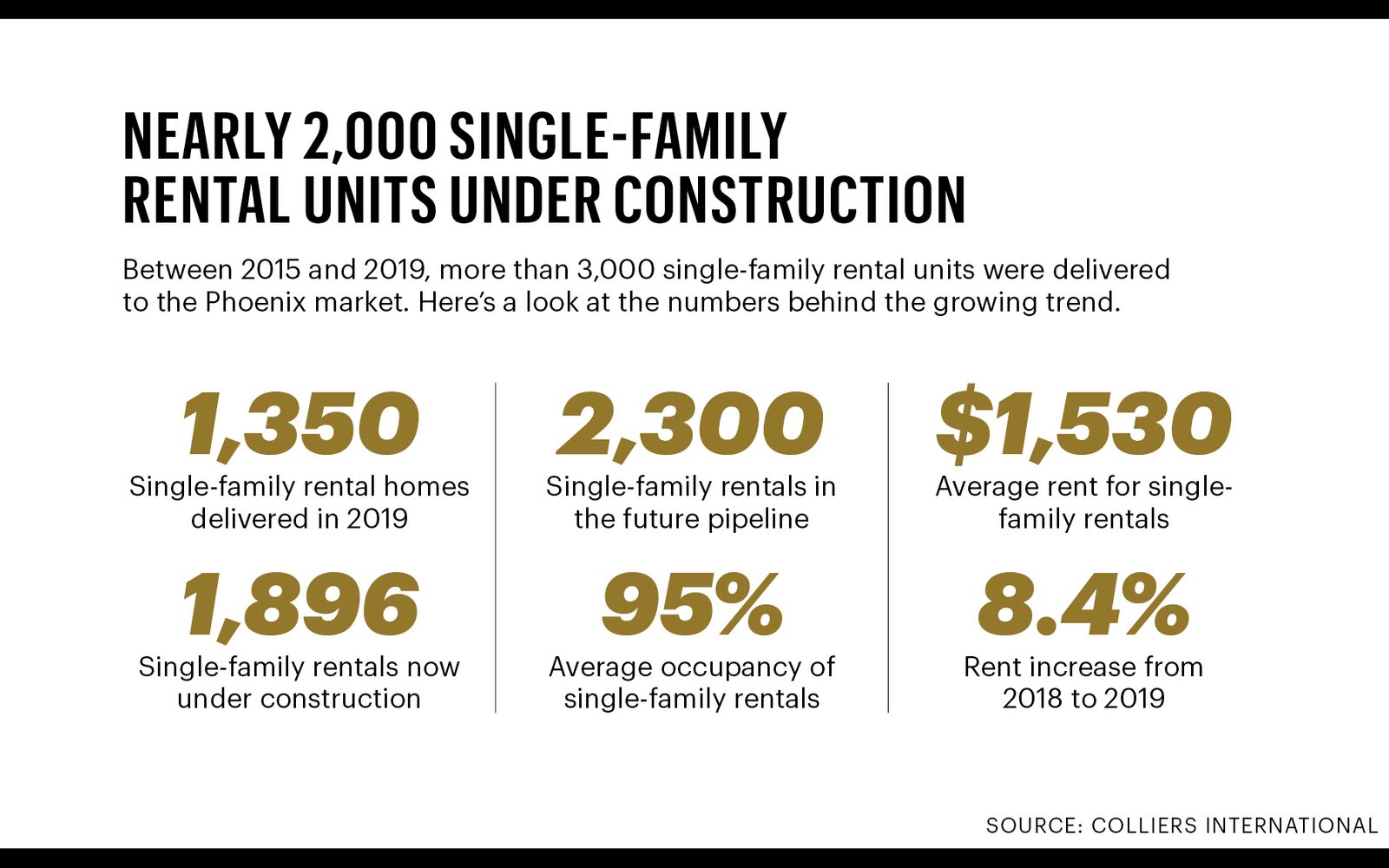