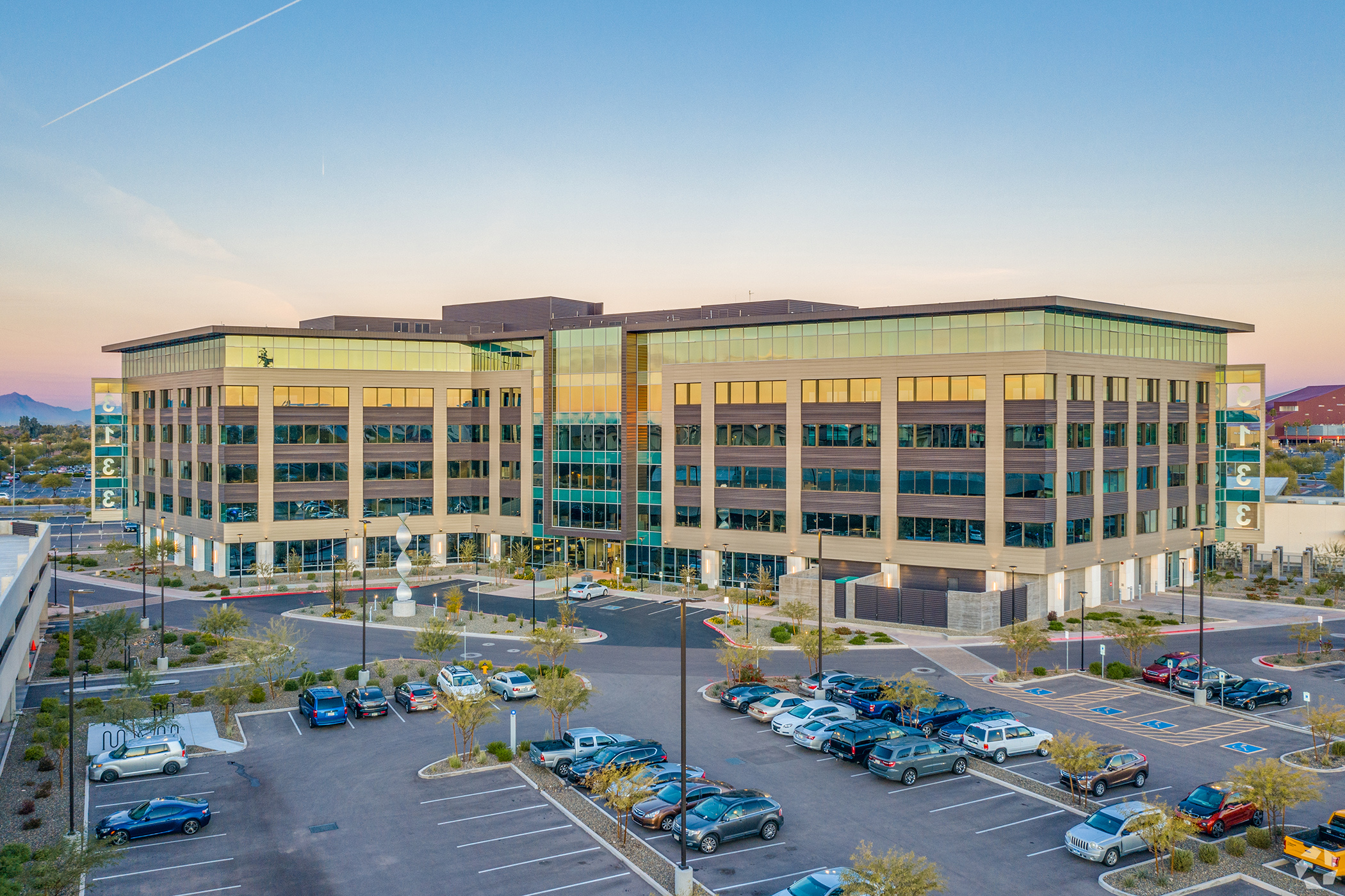 Sydney-based Macquarie, which has U.S. offices in Boston, said in a statement it acquired the 251,000-square-foot Chandler Viridian offices at 3133 W. Frye Road, developed in 2019 by Houston-based Hines in a joint venture with New York Life Real Estate Investors.

The six-story building is 92% leased to a variety of tenants, including planning, engineering and architecture consulting firm Stantec and Albuquerque, New Mexico-based solar technology firm Array Technologies, according to CoStar data.

Hines said in a separate statement that it would stay on as property manager at Chandler Viridian.

In August, Macquarie paid nearly $57 million for Casa, a three-story office building at 7878 N. 16th St. in North Phoenix. The firm said it also owns and manages offices in Scottsdale and Tempe as part of a strategy of targeting Phoenix and other high-growth markets that have a diverse economy.

“Leasing momentum has been outstanding since the Offices at Chandler Viridian opened, and the Chandler submarket continues to attract a broad spectrum of tenants, which is one of the key reasons that this asset appealed to us,” Macquarie Asset Management Managing Director Christopher Quiett said in the statement.