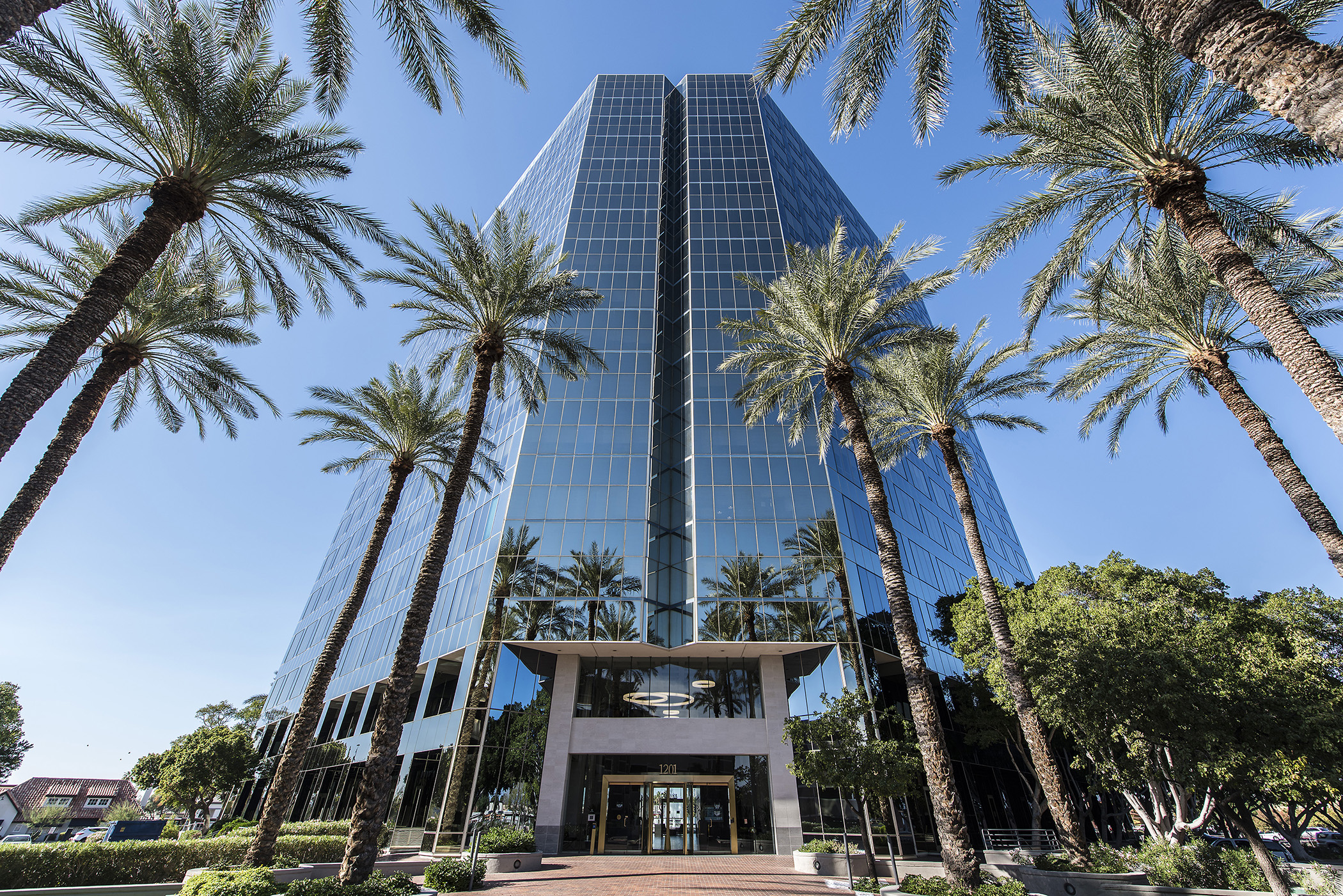 A joint venture that includes Los Angeles developer Barker Pacific Group has sold the Mesa Tower in Mesa, Arizona, for $39.5 million, the highest total price on record paid for an office building in the Phoenix suburb.

The venture, which also includes Washington, D.C.-based private equity firm Iron Point Partners, sold the 16-story, 311,949-square-foot tower for about 72% above the $23 million the group paid for it in 2017, according to CoStar.

Mesa Tower, part of Phoenix’s Superstition Corridor office district, was about 85% leased at the time of the sale to a variety of healthcare, professional services and state agencies, according to CoStar. The property was built in 1986.

The sale, which includes a five-level, above-grade parking garage and a nearby restaurant, is part of a broader narrative as investors from California and other states seek higher yields on offices in the greater Phoenix area, according to CoStar Market Analytics.

A few medical tenants moved out and other businesses have downsized in the Superstition Corridor over the past year since the pandemic forced offices in Phoenix and across the country to close.

However, with little new office construction in the area since 2015, office vacancies have generally tightened in recent years, allowing landlords to raise rents, CoStar said.