Even before the novel coronavirus pandemic, people moving to Arizona from California represented 23% of all inbound residents over more than a decade. And more are on the way.

Migration patterns from 2006 to 2018, studied by CBRE Group Inc. show, on average 52,251 people moved from California to Arizona each year, compared with 32,361 people who moved from Arizona to the Golden State. California was the largest source for new Arizona residents, distantly followed by Texas. However, even though 6% of all inbound migration came from Texas, more people moved from Arizona to Texas on average since 2010.

Vanessa Vogel, senior research analyst for CBRE in Phoenix, said migration has only accelerated from California to Arizona amid the pandemic, for both office-using and industrial jobs. Office workers have newfound flexibility to work remotely while industrial users still want to be in driving distance to the ports. Employers can find a high-quality workforce and location at a lower cost in Arizona.

“We expect office-using occupations to continue to come to Arizona and even accelerate,” she said.

Since 2014, new residents moving to Arizona with office-using jobs has tripled, according to CBRE’s research.

Other states where new residents to Arizona moved from the most included Washington, Illinois, Michigan and Minnesota. Idaho, Oregon, Utah, Colorado, Georgia and Florida all had nearly the same amount of people moving to Arizona from those states as those moving out of Arizona to those states.

Vogel said she expects the increased inbound migration from California to only continue to grow, and said it will be interesting to monitor how big of a portion Californians account for among all of Arizona’s total inbound residents in the future.

The data comes as the Greater Phoenix Economic Council is continuing its marketing blitz to California companies, specifically targeting southern and northern portions of the state, GPEC President and CEO Chris Camacho said. 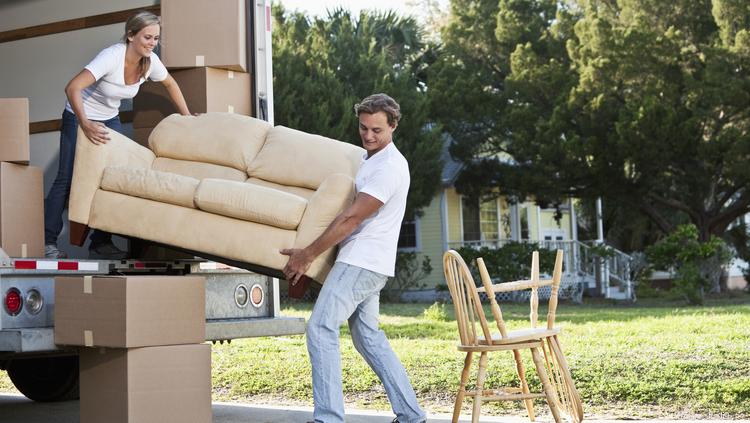