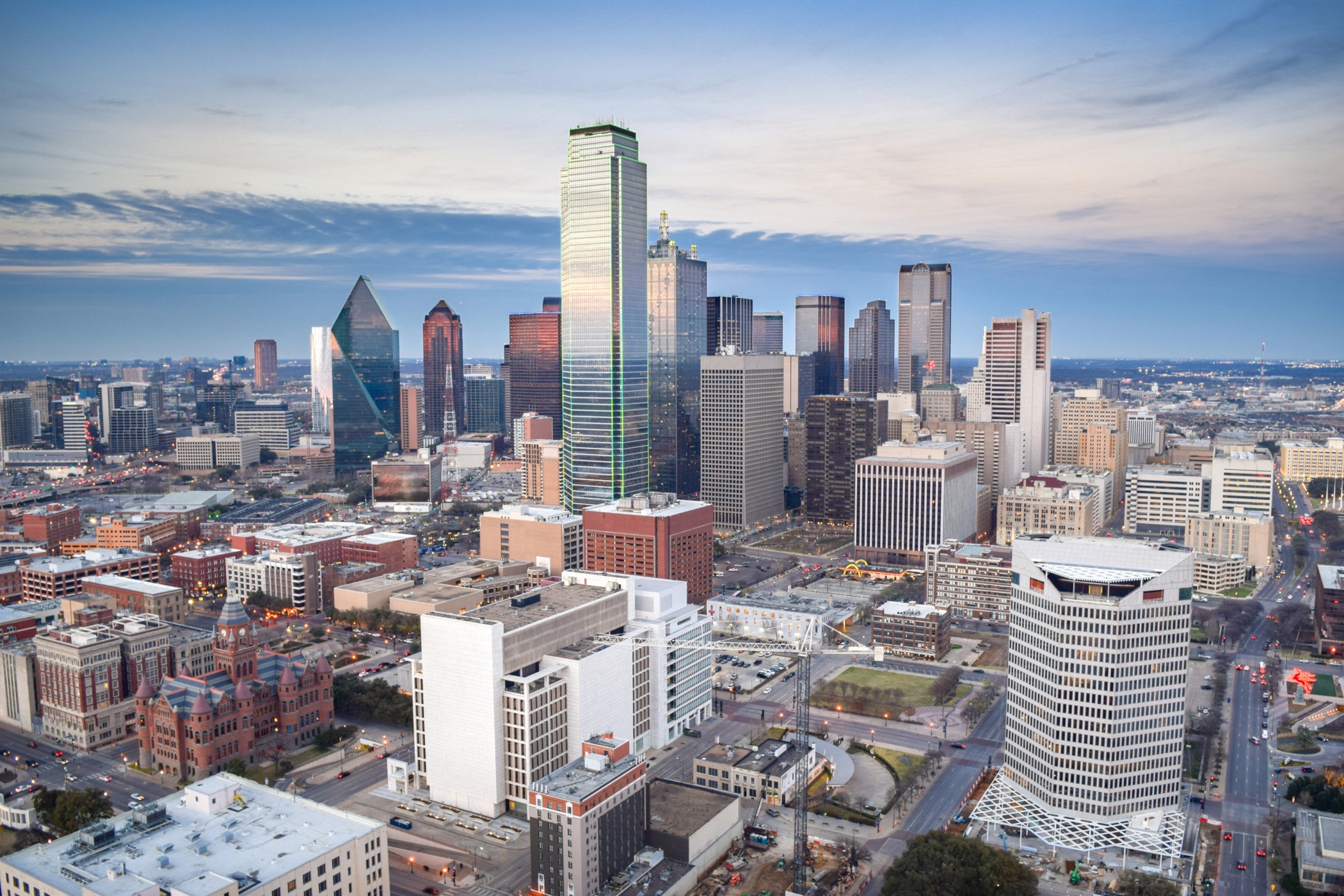 The United States ended the year with the best fourth quarter for apartment demand in two decades with large Sun Belt cities driving the most traffic, though some high-priced coastal markets hit hard by the coronavirus pandemic initially now appear to be rounding the corner.

The strong fourth quarter numbers were likely a result of the unusually long leasing season induced by the pandemic. As the lockdown went into place during the second quarter, leasing activity ground to a halt across the country. But as lockdown orders lifted and society gained a greater understanding of the virus, apartment demand returned as tenants that were forced to delay leasing decisions in the early months of the pandemic either moved or renewed late in the year.

Dallas-Fort Worth led the country once again in the fourth quarter, with roughly 5,000 units of positive net absorption. This marked the third straight quarter it led the nation in apartment demand. Perhaps most impressively, the region posted its best fourth quarter net absorption since 2000.

Other consistent demand leaders, such as Houston and Atlanta, ranked in the top five for net absorption in the fourth quarter. Both cities trailed Dallas-Fort Worth, but Atlanta set a new market record for the fourth quarter, and Houston had its best fourth quarter for demand since 2012.

But fourth quarter demand also turned positive in many cities where it was negative in the months immediately following the onset of the pandemic. Falling rents helped stabilize the situation in many pricey coastal cities, as opportunistic renters likely sought out discounts in previously struggling regions. New York rebounded from two consecutive weak quarters, while Washington, D.C., and Boston each posted strong follow-ups to relatively robust third quarter performances.

Miami, Fort Lauderdale and Palm Beach in South Florida also had strong fourth quarters on a percentage basis. With financial companies opening new offices, the rebound in apartment demand is understandable and a welcome sign to local landlords.

Meanwhile, the situation in the Bay Area stabilized in the fourth quarter as San Francisco and San Jose saw relatively flat demand after big demand losses earlier in the year. But those areas still ranked in the bottom half of all major metropolitan areas for apartment demand in the final quarter of 2020.