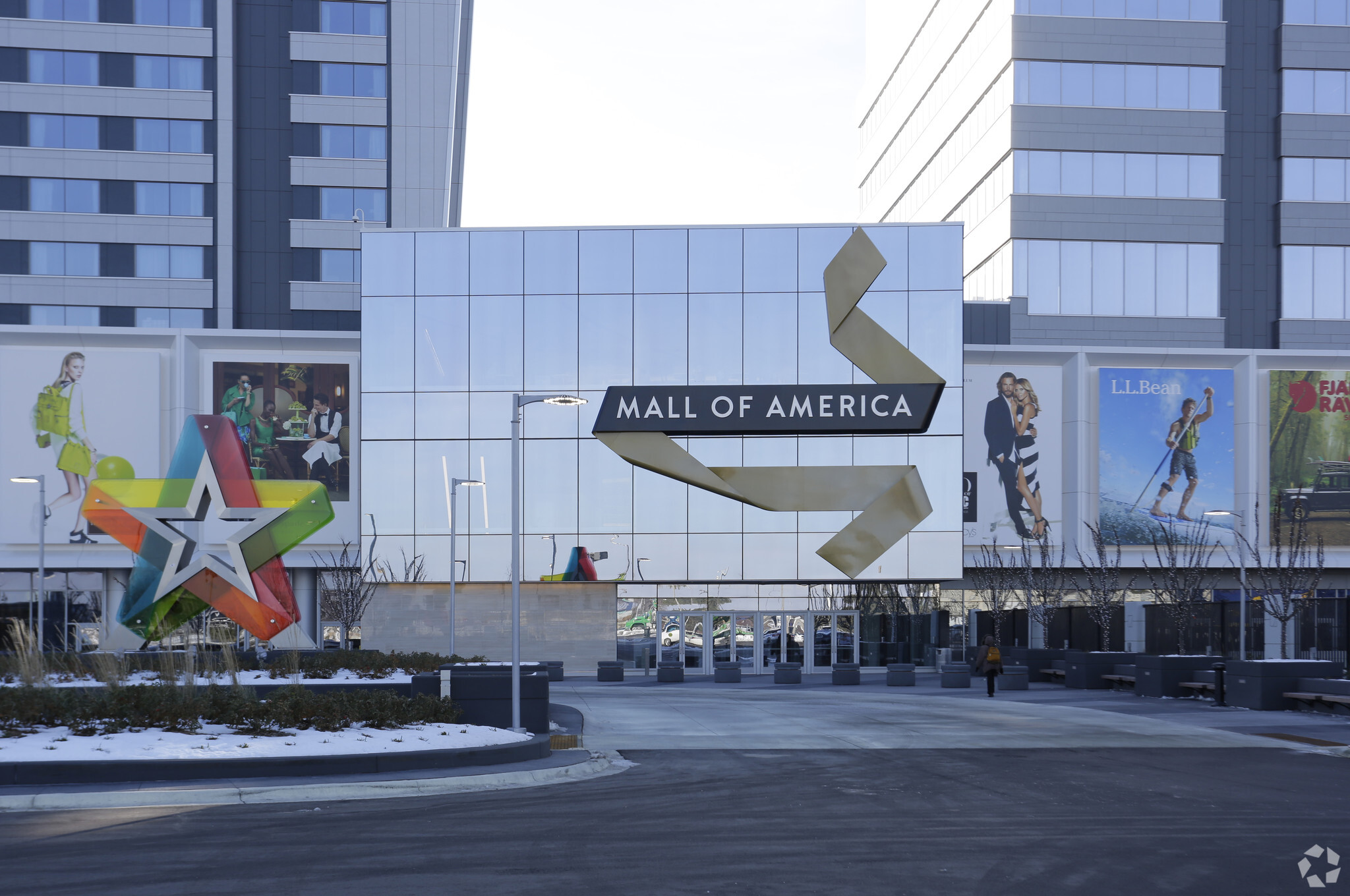 The pandemic has taken a crushing toll on the largest shopping center in the United States, Minnesota’s Mall of America, and officials say that the effects of that damage could linger for years to come.

An official at the 5.6 million-square-foot megamall in Bloomington, Minnesota, a suburb just south of Minneapolis, said that 45 tenants, mostly restaurants and attractions, have closed for good and that many of those tenants that remain are simply unable to pay rent. As a result, total revenues were down 30% in 2020, and mall officials believe that 2021 will follow a similar course.

“We expect revenue recovery to begin in 2022 and will take several years,” Jill Renslow, Mall of America’s senior vice president of business development, told the city council in Bloomington this month when mall officials unsuccessfully petitioned the council to support legislation that would allow the city to use tax-increment financing and liquor tax revenues to fund projects that would increase demand for hospitality in the city.

Given the battered state of the national retail sector, Mall of America’s plight is no surprise and not unique among shopping centers nationwide. U.S. shopping mall vacancy rose most significantly among retail real estate properties last year to a rate of 6.8%, which is higher than the 5.1% vacancy rate for the national retail market, according to CoStar.

Even so, the specifics recently shared by mall executives paint a sobering picture, particularly in light of news that the mall’s owners, Triple Five Group, may have to cede a 49% interest in the mall to lenders looking for recourse on defaulted loans tied to its struggling sister property in New Jersey, American Dream. The company did not respond to requests for further comment.

The Mall of America was closed entirely from March 2020 through June and since then has been able to reopen at partial capacity.

However, though the doors are open, a substantial portion of the mall’s customer base has not yet returned, according to comments from Renslow. Over the last quarter of 2020, Mall of America saw only about 50% of the foot traffic it recorded in the fourth quarter of 2019, Renslow said. Part of the drop-off can be attributed to the dramatic decrease in tourism, she said. Typically, visitors make up 40% of the mall’s traffic and account for about 50% of its sales.

Though Mall of America is half as busy as it usually would be, Renslow said the number of emergency calls originating from the mall has fallen only 11% to 15% because of a pronounced increase in crime there. Renslow described a surge in issues with drug use, overdoses and assaults, and an uptick in the number of suspects found carrying weapons like knives, pepper spray and stun guns.

She stressed that the mall’s problems with security and safety reflected a broader spike in crime in the Twin Cities at large.

“What is important to note is that this is not a Mall of America issue. Crime is all around us and it’s up,” Renslow said. “We are no exception.”

All of the above has put a strain on Mall of America’s tenant roster and its ability to strike deals with existing and new retailers.

From a leasing perspective, she said tenants are “opportunistic and nervous” because of retail’s uncertain economic outlook, and many are asking for lease concessions. Some have pushed for under-market rent for the next few years or lease rates that would be adjusted on a rolling basis to track the rise and fall of the mall’s traffic levels. Many are asking for shorter terms.

Strong performers like Nike, Coach and Burberry are the exception to the rule.

To cope, the mall has made large cuts to its workforce. Mall of America had 848 employees prior to the coronavirus pandemic and furloughed 90% after the breakout began. After the March to June lockdown ended, the mall permanently slashed its overall headcount by 30% across all of its departments, which include operations, management and administration, security, and attractions.

Nevertheless, Renslow told the council there was reason for cautious optimism.

“The good news is that performance is slowly improving and there is light at the end of the tunnel,” she said, adding that the mall hoped to see strong traffic over spring break because of pent-up demand.