Last year, 39.8 percent of Americans said that they would do most of their holiday shopping online. This year, that number ticked up slightly to 42.3 percent, according to JLL’s Black Friday Mall survey data. More than half, 52 percent, of the shoppers surveyed indicated that they will buy in-store.

“While online shopping continues to gain incremental market share each year, the rate at which it is doing so has waned,” says James Cook, Americas Director of Retail Research at JLL. “In other words, we are seeing a leveling out affect, which means we are likely reach an inflection point for online sales market share of total retail sales in the not too distant future.”

A little over a quarter of shoppers, 25.3 percent, will make a purchase from a physical retailer’s website while 23.5 percent indicated they would order online and pick up in store.

“Right now, it’s less about online versus in-store and more about flexibility and convenience,” Cook says. “There have been increases in the use of BOPIS (buy online, pick-up in store) services, as well as more customers doing their product research online and then buying in a physical store. Online shopping will remain a popular consumption method for a lot of people during the holidays, but in-store shopping still provides myriad benefits to consumers.”

BOPIS services are particularly attractive to Gen Z shoppers. Almost three out of ten, 29.9 percent, indicated they would take advantage of those services.

“Typically, this would be the cohort with smaller children or those making more money, so buying online and picking up in-store would be the most efficient,” Cook says. “Additionally, if the retailer charges for BOPIS, they are one of the cohorts that would be the most likely and have the means to pay any additional fees for those services.”

“There could be many factors at play including overall inflation or a trend toward pricier tech gifts, but the main diver for increased spending is, most frequently, consumer sentiment which has been positive going into the 2019 holiday season,” Cook says.

“There is no clear reason why this is,” Cook says. “Gen Zers in the survey are between 18 and 24, so their spending will depend on how much disposable income they have. Since fewer 18-year-olds have a full-time job, they would likely have lower budgets. Similarly, if those who have a job are earning better income compared to last year, it could bump up their spending plans.”

It’s little surprise that shoppers indicated that the top five retailers where they planned to do their holiday shopping are Amazon (38.1 percent), Walmart (36.2 percent), Target (29.6 percent), Kohl’s (10.1 percent) and Macy’s (8.0 percent). “The common theme that we’ve found in our surveys is that many people want convenience when shopping for the holidays,” Cook says. “Many of these mass merchandisers that top the list of retailers offer a wide range of products for the whole family.”

Some shoppers are also starting earlier this year. In 2019, 5.1 percent said they plan to get their holiday shopping started early versus 3.4 percent last year.

“It’s what we like to call the Christmas creep, every year we are reminded that the holidays are just around the corner a bit earlier,” Cook says. “That marketing creates a sense urgency, causing consumers to feel pressured to start buying gifts early. The 2019 holiday shopping season is also shorter than average since Thanksgiving occurs during the last week of November. Due to this shortened shopping season, consumers are feeling the pressure to get their holiday shopping done early.” 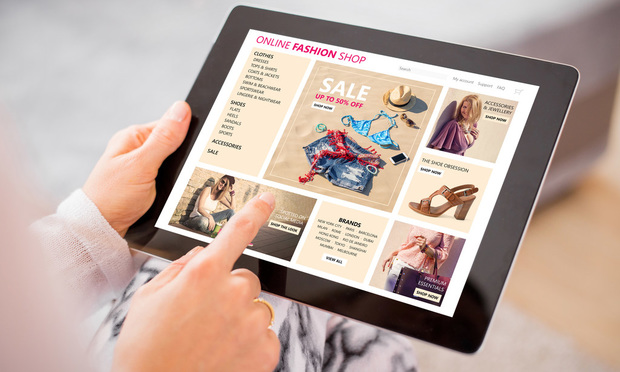