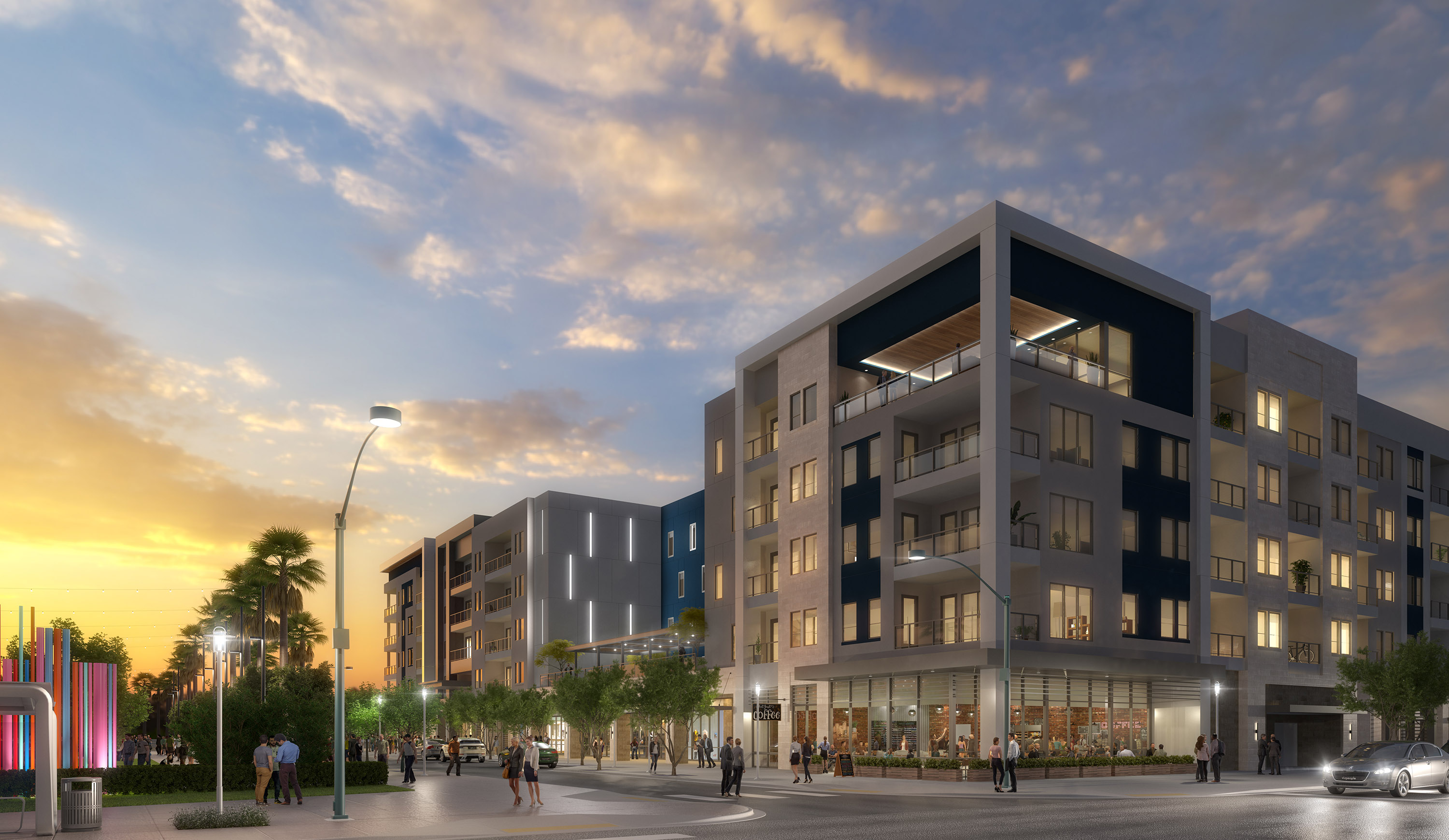 New data shows a boost in sales of properties sitting in federal opportunity zones, a trend backers hope to see accelerate as buyers seek lucrative tax breaks to invest in low-income areas around the country.

Through the first three quarters of 2019, commercial property sales in the more than 8,700 designated opportunity zones totaled $33.5 billion, an increase of 4.2%, or $1.4 billion, from sales in the same areas for the same time in 2017, according to the latest CoStar data.

Multifamily sales lead all property categories by volume, providing one of the brightest areas for opportunity zones.

CoStar used 2017 as the baseline to compare sales since that year there were no tax incentives for investing in what would become the program’s official census tracts.

The tally comes as federal lawmakers have begun evaluating the impact of opportunity zones, established by the Tax Cuts and Jobs Act of 2017, after a New York Times report detailed an alleged account of what Rep. Richard Neal, D-Mass., and Sen. Ron Wyden, D-Ore., described as “favoritism and political pressure” over granting opportunity zone status in Storey County, Nevada.

Meanwhile, investors face a critical deadline. The centerpiece of the tax incentives in the program is the ability to avoid taxes on capital gains within opportunity zones that are held for more than 10 years. To get that break, the investments have to be made by Dec. 31.

Participants in the program are tripping over each other to get deals wrapped up and are still expecting a surge of property sales, according to opportunity zone fund managers.

The sales totals vary widely by property type. Sales of hotel and industrial properties are up 26% each.

“The majority of investors allocating capital into opportunity zone funds are focused first and foremost on capital preservation and not on the tax benefits,” said Craig Bernstein, principal of Washington, D.C.-based OPZ Bernstein.

That has drawn investors to hotel and industrial properties.

The hotel industry’s current period of expansion is now at 115 months, March 2010 to present, with year-over-year revenue increases in 112 of those months, according to STR, a firm recently purchased by CoStar that tracks the sector.

Industrial rents, too, continue to reach new heights and have risen about 5% year-over-year in the third quarter – a pace that easily leads the other property types, according to CoStar data.

“The one property type you are seeing opportunity zone investors shy away from is office space,” Bernstein said. “The office segment is typically one of the most volatile sectors of the market. This is primarily driven by the buildings’ lease expiration schedule and the need to constantly fund costly tenant improvement packages and brokerage commissions.”

CoStar data shows office sales in opportunity zones down 64% from the same time in 2017. Even in office, though, there is hope that more deals could materialize. There is some evidence of that in New York City.

SL Green Realty, New York’s largest office landlord, entered into a contract to purchase 603 W. 50th St. in Manhattan, a six-story, 160,000-square-foot office property. The building is in an opportunity zone, and SL Green said it would be using the tax incentive to reposition the building.

The greater hope, however, is with multifamily. Opportunity zone supporters would like to see the program generate new and/or improved housing options in census tracts long overlooked by investors.

“To date, over 50% of the capital allocated into the opportunity zone space has been invested in multifamily projects,” Bernstein said. “Historically speaking, multifamily assets have been able to deliver investors with lower-volatility returns, as compared with other products types.”

CoStar shows $8.6 billion in opportunity zone multifamily property sales through the first three quarters of this year, down 2% from 2017.

“I’d estimate $150,000 per unit for investment on top of the land cost,” said Sam Yeager, a principal at Franklin, Tennessee-based multifamily developer Bristol Development, which is building in opportunity zones. And Yeager pointed out that’s on the low side.

Bristol is working on deals where the additional investments push $250,000 per unit. Still, at $150,000 a unit, that would put under-construction investment to at least $20.4 billion for multifamily projects underway in opportunity zones, using Yeager’s figures.

For some deals it was simply a matter of timing. Nashville, Tennessee-based Southern Land Co., for example, wasn’t looking for an opportunity zone when it was planning an apartment project in downtown Las Vegas.

But it ended up in one after the fact. In May 2018, the company bought property in Symphony Park, a 61-acre master planned mixed-use community, to build a 324-unit mid-rise apartment building that includes retail and restaurant space.

A month later, Symphony Park was designated as an opportunity zone. Construction is now underway on the project, called Auric.

“That was a gift to our investors we didn’t expect,” said Matt Magallanes, who is Southern Land’s vice president of business development.

“But we don’t avoid them,” he said. “We believe that while every possible tax advantage is important to investors, we require all our deals to deliver satisfactory returns even without the capital gains tax reductions offered in [opportunity zones] or other economic development programs.”