Eichner, chancellor of Ottawa University, said he started the 2019 fall school year with 830 students on the campus, a 33% increase over the previous year.

The $19 million residential hall wasn’t quite ready in time for the school year, which meant students were temporarily housed in local hotels and apartments until their rooms were ready by October, he said.

“We just completed our master plan for the remainder of the campus,” Eichner said. “If I had to guess, probably the next building would be the library, student study center, and we need some additional athletic fields.” 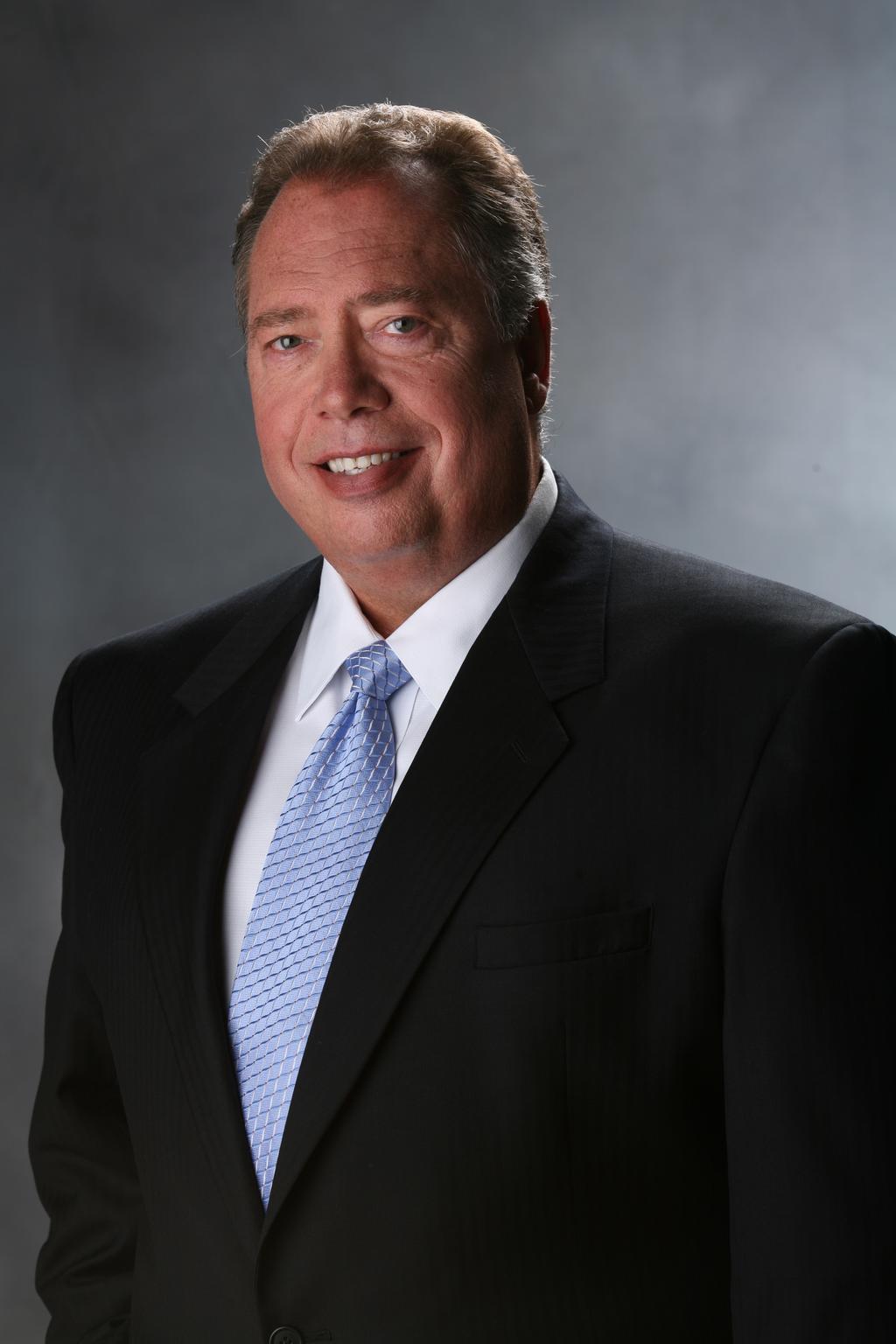 Eichner said he expects the 340-bed dorm to be nearly at full capacity this fall. He’s also considering building student apartments instead of another residence hall.

The other two new facilities are the 98,000-square-foot O’Dell Center, which includes gymnasiums, weight rooms and locker rooms on the first floor; labs, classrooms and faculty offices on the second floor; and a press box and coaches offices on the third floor. The student union, which cost about $10 million to develop, houses a dining hall, student lounge and conference rooms and classrooms.
Find Complete Article Here: https://www.bizjournals.com/phoenix/news/2020/03/04/ottawa-university-invests-57m-in-new-west-valley.html