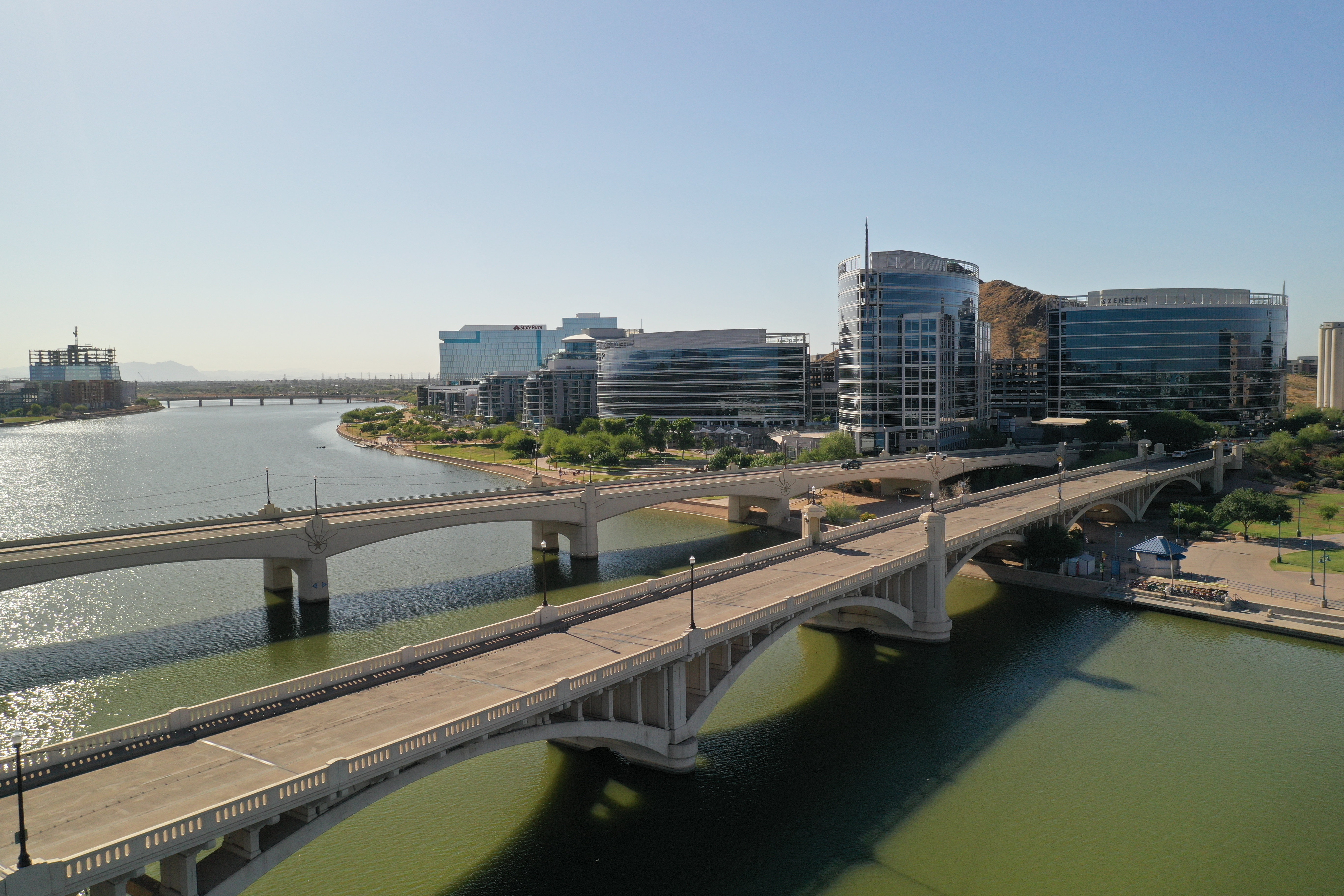 Economic developers and office and industrial landlords can bask in another stellar year for Phoenix-area corporate expansions. An abundance of prestigious corporate job announcements over the past 12 months underpin a positive outlook for Phoenix’s maturing employment market and economic viability.

More than a decade ago, Phoenix was synonymous with cheap labor and land that attracted call centers and back-office operators. Fast forward to the present day and the companies that Phoenix is attracting has evolved, with the metropolitan area becoming increasingly recognized as a hot-bed for technology and a growing financial hub.

Technology, finance and manufacturing firms announced the creation of thousands of new jobs in 2019, in addition to millions spent in capital investment, numerous build-to-suits and hundreds of thousands of square feet in industrial and office leases. Over the year, CoStar tracked more than 50 company announcements, through sources including Greater Phoenix Economic Council and Arizona Commerce Authority, that tally to the projected creation of roughly 11,000 high-paying jobs. The job commitments are just the tip of the iceberg; only a fraction of expanding companies publicly announce the number of jobs they expect to add over the next several years.

Many of the firms that are expanding their footprints are California-based and are looking to Phoenix for a large and highly trained workforce, business-friendly regulation, a lower cost of living for employees and comparably affordable real estate and labor.

CoStar data estimates office rents in Phoenix average $25.72 per square foot, which is about 20% below the National Index. The rent gap widens when compared to competing markets, such as San Francisco ($69.30), Los Angeles ($40.56) and Austin ($38.86). Moreover, firms who want to attract top talent in the cities mentioned above, areas with extremely tight labor markets, need top-tier space to compete for labor. Four-and-five star rents in San Francisco average $76.38 per square foot. Alternatively, companies can occupy some of the best in class space along Tempe Town Lake for approximately $38 per square foot.

Numerous firms were sold on the Greater Phoenix value proposition this year, which will translate into future quarters of quality job creation and net absorption. Below is a sample of notable corporate announcements that captured headlines in 2019:

· San Francisco-based DoorDash leased the 345,800-square-foot Grand II near Tempe Town Lake. The company will occupy its new space in the second quarter of 2020. New Jobs: about 500.

· San Francisco-based Opendoor is moving and expanding from Scottsdale to The Watermark, which is currently under construction in Tempe. The company will occupy 100,800 square feet beginning in the second quarter. New Jobs: about 750.

· Maryland-based hospitality chain Choice Hotels International, will double the presence of its technology division when it moves into a planned 150,000-square-foot build-to-suit at Cavasson in North Scottsdale. The company expects to move into its new space late next year. New Jobs: about 500.

· San Mateo, California-based WageWorks committed to 150,000 square feet of space at the proposed Union at Riverview in Mesa. The employee benefits administrator will move from its existing office in Tempe to its new space in early 2021. New Jobs: about 500.

· Microsoft is in various stages of building three data centers in the West Valley: One in El Mirage (254,000 square feet), and two in Goodyear at Indian School and Perryville Road (500,000 square feet) and PHX-10 at Broadway Road and Bullard Avenue in Goodyear (244,670 square feet). New Jobs: combined more than 110 jobs.

· Red Bull, in collaboration with Ball Corporation and Rauch Fruit Juices, will open a 700,000-square-foot canning facility in Glendale upon completion of the industrial building in early 2021. Jobs: 140.

· Fairelife, a milk distributor, will move into a 280,000-square-foot industrial building that is currently underway in Glendale and slated for completion late this year. New Jobs: 140.