Odds are fairly low that the historically long U.S. economic expansion ends in recession by 2021, according to the Urban Land Institute’s latest real estate economic forecast.

Panelists detailing the findings during a ULI webinar put the probability of recession between 30% and 40%. Instead of recession, economic growth likely will slow over the next couple of years, the semiannual survey of 41 economists at 32 real estate firms found.

But such predictions generally are “only accurate for 12 to 18 months,” William Maher, director of Americas research and strategy for Chicago-based LaSalle Investment Management, cautioned in the webinar. Maher said many factors could alter the forecast.

ULI’s forecast comes as the stock markets were roiled this week by new economic data. The latest report on private employment from the payroll processing firm ADP showed slower job creation last month. The 135,000 private-sector jobs was lower than August’s 157,000, which ADP had adjusted down from 195,000.

The fate of global trade wars is likely to influence any forecast. This week, the Institute of Supply Management, an association of purchasing managers, reported that its manufacturing index sunk from 49.1% in August to 47.8% last month. Anything below 50% represents a contraction.

Analysts attributed the pullback to the tariffs President Trump has imposed on imports, chiefly those from China. But Trump blamed the strong dollar and the Federal Reserve Board for not cutting interest rates enough.

Stuart Hoffman, chief economist for Pittsburgh-based PNC Financial Services, said the Fed can be expected to cut rates at the end of this month but that would likely be the last for a while. The Fed typically goes dormant during the election year, Hoffman said.

Trade talks with China are set to resume next week. But speaking for PNC, Hoffman said, “We don’t think there’s going to be much progress with China.”

He said there may be more pressure on the president to reach a truce, which may mean tariffs aren’t rolled back but no new increases are pushed. “A truce would be helpful,” he said.

While manufacturing has been sliding, consumer spending has been holding up. Right now, the economy is “leaning on consumers to keep things going,” Rebecca Rockey, global head of forecasting for real estate firm Cushman & Wakefield, said during the webinar. 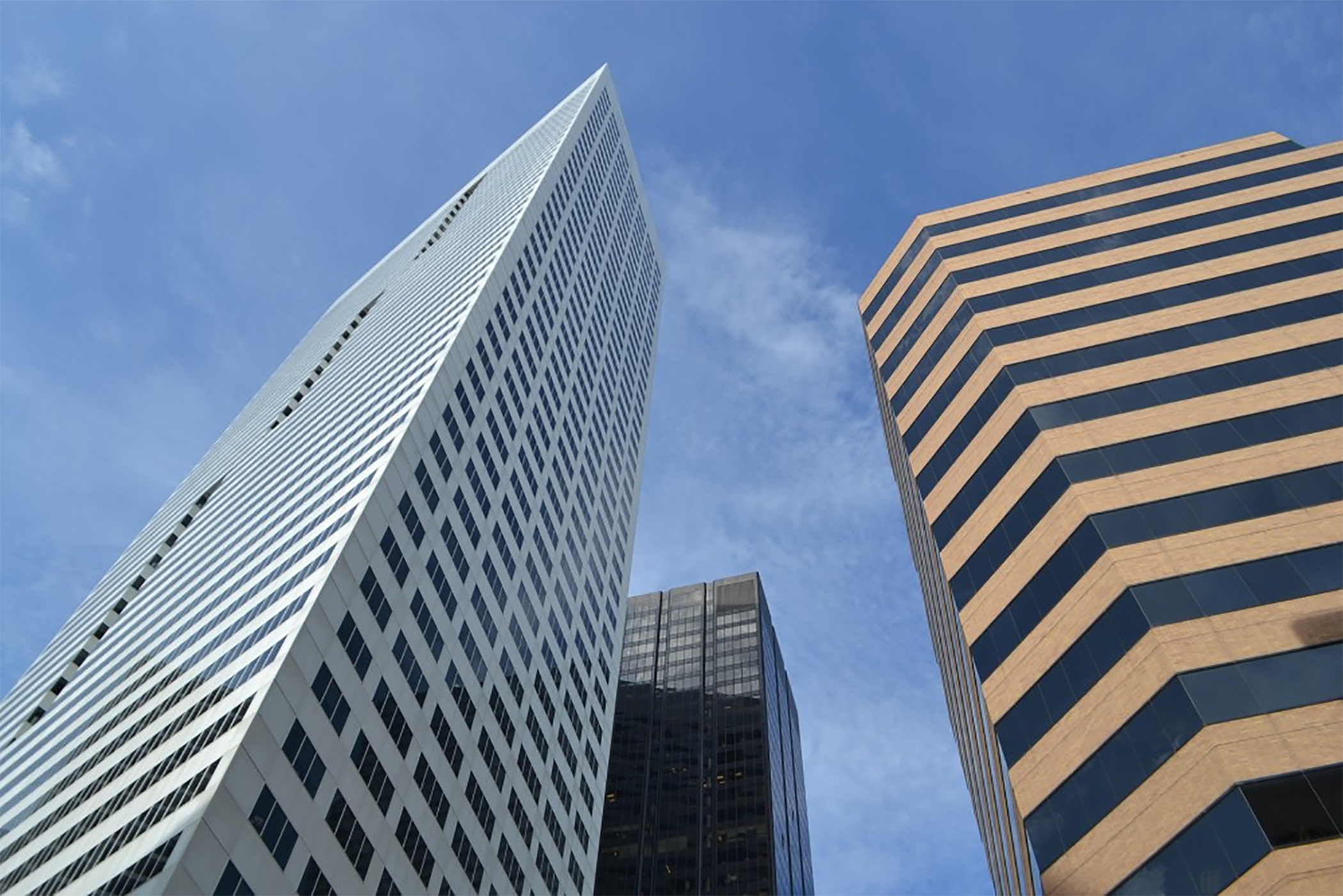