Article originally posted on Multifamily Executive on May 21, 2020 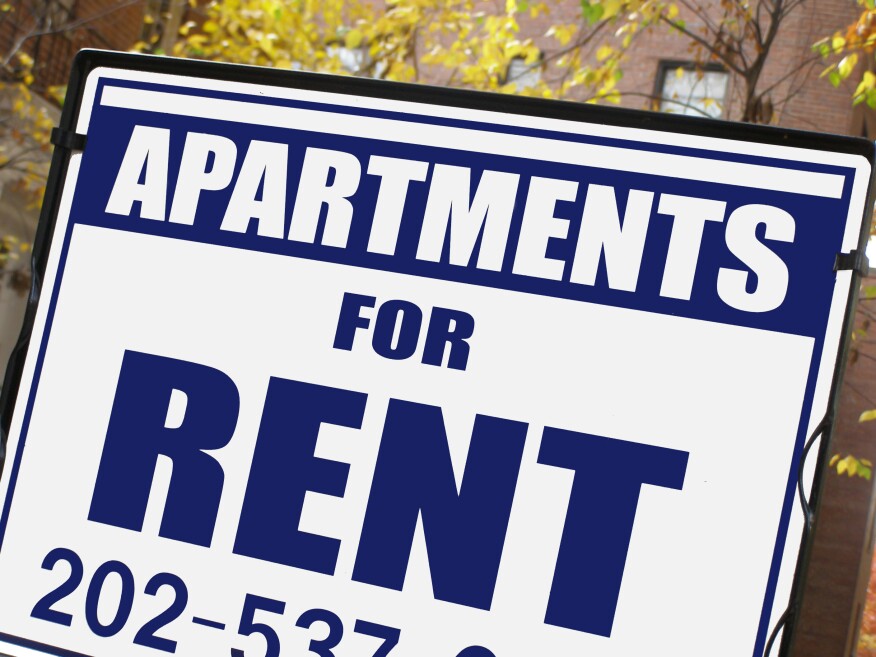 Yardi Matrix recently released its April National Multifamily Report, which paints a mixed picture of what’s happening with rent collections and rent growth during the COVID-19 pandemic. Two months into the crisis, the unemployment safety net appears to be holding—so far.

The report backs up a recent webinar hosted by the National Multifamily Housing Council indicating that “91.5% of professionally managed apartment households made a full or partial rent payment by April 26. The number reflects a payment rate of 96.6% compared to the same time last month. May collections started off strong, as well, with 80.2% of households making a full or partial payment by May 6, a payment rate of 98.1% compared to this time last year.”

At the same time, rent growth has taken a hit. Even though rents are up 1.6% year over year, they declined $8 on average from March, pushing them down to August 2019 levels. In April, rents decreased 50 basis points nationally on a month-over-month basis as growth reached its lowest level on a year-over-year basis since October 2017. Gateway markets, including Los Angeles, Boston, and San Francisco, are especially feeling the pain.

The report posits a slow comeback to normalcy especially in areas that are dependent on tourism and the oil industry. “We’re not done (with economic pain) yet,” said Jeff Adler, vice president of Yardi Matrix. “But I do think the immediate first wave of pain is behind us. We’re looking at an ongoing, gradual recovery that will start in the next 30 days. But we have a very long road back.”

Other key findings in the report indicate that “lifestyle rents are feeling the sharpest impact, with 10 of the top 30 markets already showing year-over-year declines in rent growth. Renter-by-Necessity rent growth remains positive in all of the top 30 markets, likely a result of the long run of strength for the asset class. But RBN rents are not immune, and one can expect negative rent growth on a year-over-year basis in the coming months.”

Also per the report, two perennially hot housing markets in Florida and California are now topping the charts in shrinkage. “Orlando (-0.4%) and San Francisco (-0.2%) are showing the steepest declines in rents on a year-over-year basis. Orlando has not had negative growth since April 2011, and San Francisco has not been negative since August 2010.” But the same trend is happening across the country as 27 of the top 30 markets in the country had negative rent growth on a month-over-month basis.