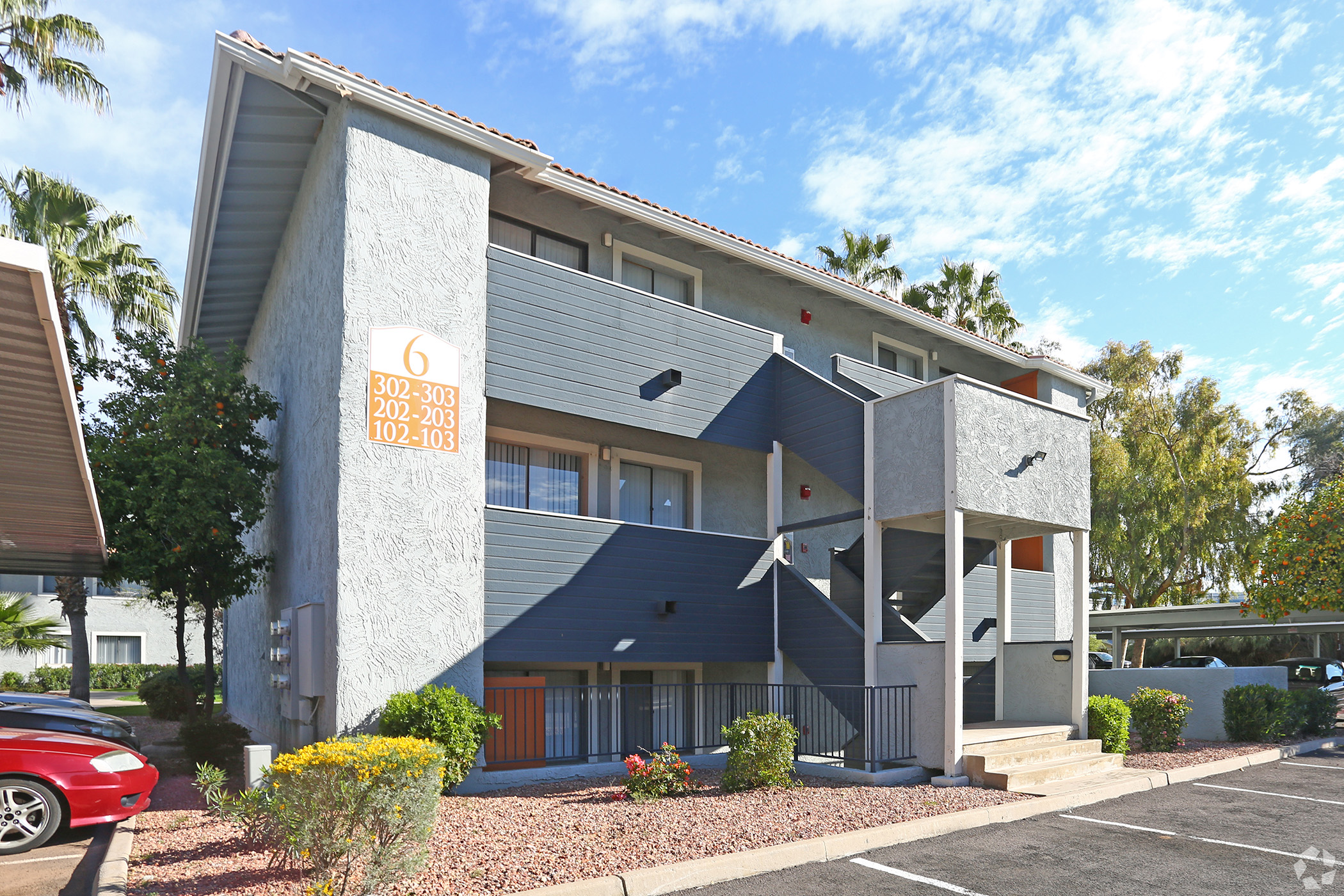 A Los Angeles investor has purchased an apartment property in Tempe, Arizona, where an influx of returning college students and expanding tech and finance firms has created one of Phoenix’s hottest apartment markets.

The seller, Dallas-based apartment investor Knightvest Management, repositioned the property’s common areas in a way that lays the groundwork for SAM Residential to continue renovating apartment interiors, according to Steve Gebing, executive managing director for Institutional Property Advisors, a division of Marcus & Millichap, who represented Knightvest in the deal.

Downtown Tempe, one of the densest concentrations of employers in Arizona, is near the geographic center of the greater Phoenix area, with 16 major employment corridors in a 10-mile radius, including numerous technology and finance businesses. Nearby Valley Metro Light Rail provides access to Phoenix Sky Harbor International Airport, downtown Phoenix and Arizona State University, the second-largest university in the United States, which is within a half-mile of the Riverside apartments.

Vacancies in the region have tumbled near a historic low of less than 5% and rent growth has accelerated since the pandemic, but CoStar Market Analytics expects vacancies to edge higher as construction of new apartment projects finishes over the next two years.

SAM Residential, with offices in Los Angeles and Scottsdale, is part of the Drewlo family of companies founded in London, Ontario, in 1958. Drewlo has developed, owns or manages more than 10,000 units, including more than 4,000 units across the United States.