SouthBridge 2.0, a planned mixed-use development along the Scottsdale canal proposed by Spring Creek Development will go before City Council on Dec. 4 at its evening meeting.

Fred Unger, the developer who created the first phase of SouthBridge along the Scottsdale waterfront, spent decades acquiring property along the canal with a dream of developing a second phase to his project at Stetson Drive north of Sixth Avenue.

However, he died in early 2018 before he had a chance to move further with the project. Now, Fred’s son, Carter, is president of the company and planning to develop his father’s legacy project. 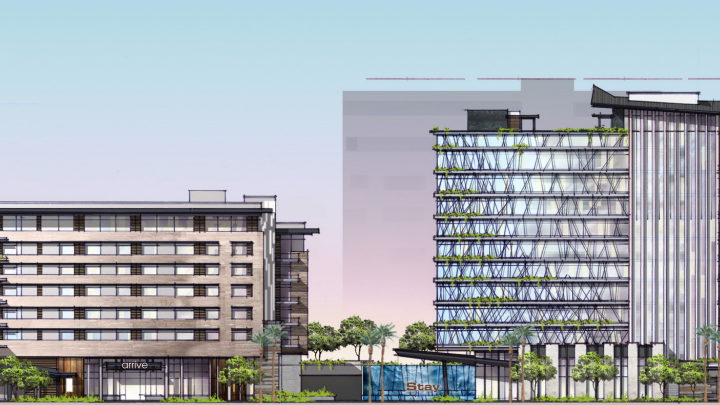 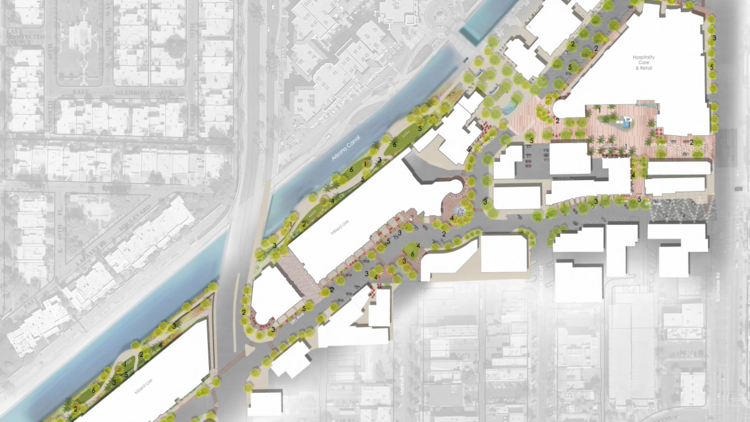 An artist’s map shows the planned developments included in SouthBridge 2.0, which will include hotels, office space, residential and retail and restaurants.