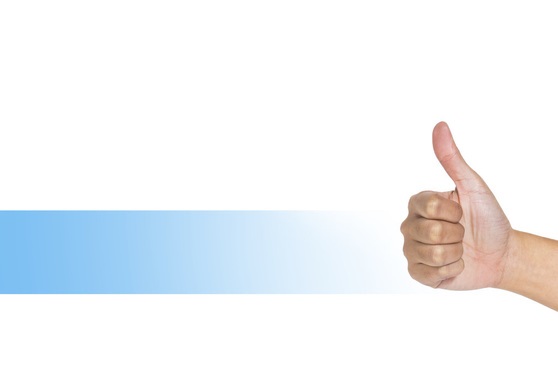 The fourth quarter brought record low cap rates for single-tenant national net lease properties in the retail, office and industrial spaces, according to the 4Q2019 Net Lease Market Report by The Boulder Group.

During the quarter, national asking cap rates fell 14, 6 and 5 basis points to 6.07%, 6.94% and 6.9% for retail, office and industrial properties, respectively. “We’re at historic lows, and the expectations are kind of all over the board for what’s coming next year,” says Randy Blankstein, president of The Boulder Group.

Investor certainty around interest rates played a big part in 2019′s record cap rates. “The expectation of the last few years has been interest rates are probably going up so people are waiting to buy because prices will go down,” Blankstein says. “But now people think we’re in a stable interest rate environment that is probably not changing for a year. So, it’s really causing the market to heat up because you can buy with some stability at the moment.”

In the fourth quarter of 2019, the net lease market experienced a decrease in property supply of approximately 10%. For the quarter, the number of single tenant net lease properties on the market fell by 9.54% to approximately 3,900 properties. Office properties available declined by 13.2% to 475 properties and industrial properties totaled 358 listings, a five-percent decline.

“People are feeling good that they can expect this [economic climate] until November of this year,” Blankstein says. “I think the consensus is that until the Presidential election takes place, there are not a lot of major events that will impact the market.”

Even if there are issues after the 2020 election (as there were in 2016), Blankstein says net lease properties, which are often long-term investments, can weather the storm.

“If you believe that two or three years from now, there will be downward pressure on rents or some type of recession, you could argue it’s a good time to get into net lease because of the stability of cash flow,” he says. “That’s why the market is still driving prices lower. Cap rates down in the 6’s are still favorable compared to the apartment market, treasury bonds and other alternatives if you’re a conservative, older investor.”