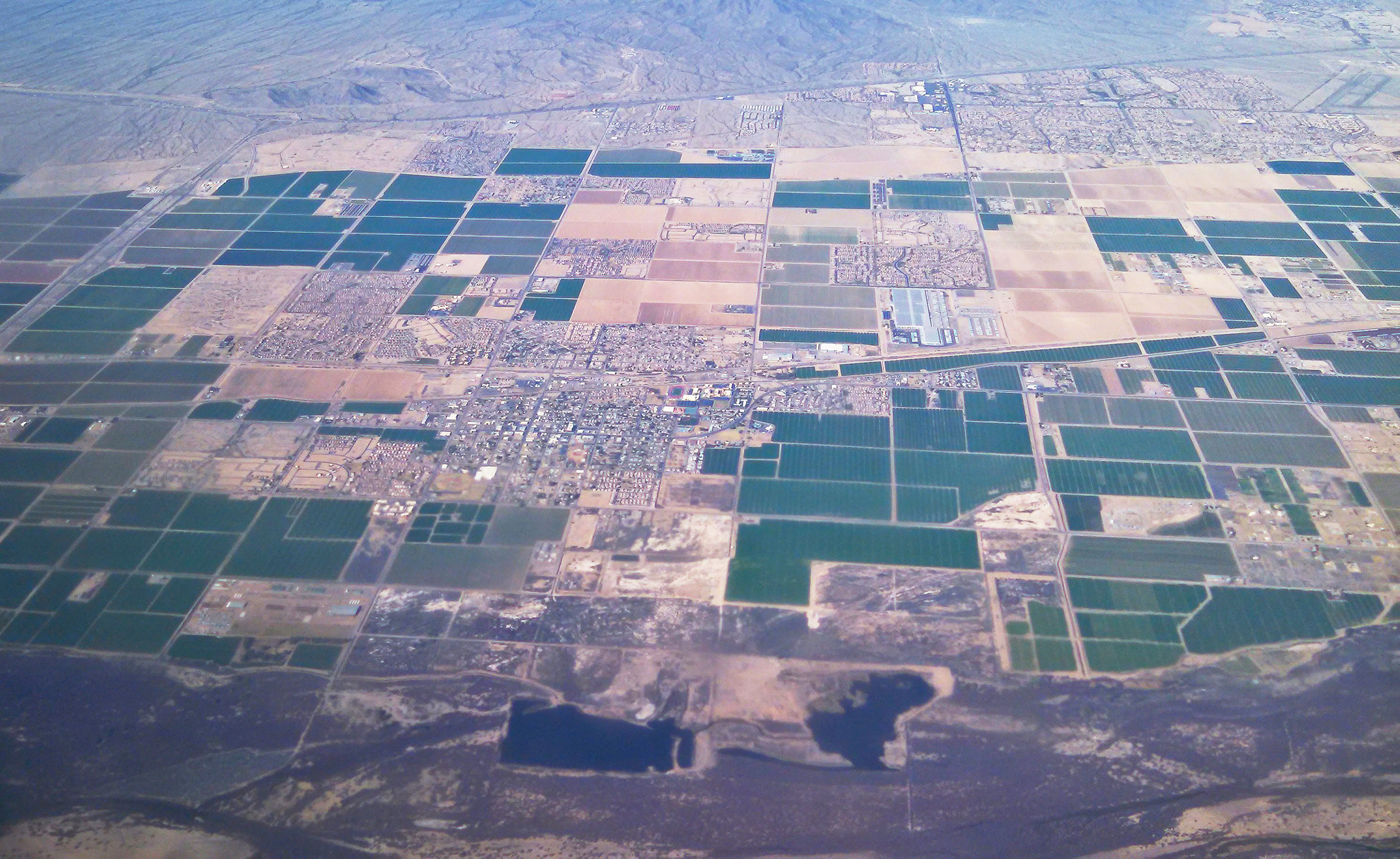 A joint venture of two real estate developers based in Orange County, California, has acquired a 54-acre parcel in Buckeye, Arizona, where it plans to build a logistics park.

The venture paid just over $6.5 million for the land, according to CoStar data. The developers did not provide a construction schedule for the proposed project.

In a statement, Shopoff CEO William Shopoff said Phoenix’s West Valley is a key spot for industrial development less than a day’s truck drive from the West Coast’s largest ports, in Los Angeles and Long Beach. The land is also next to the Union Pacific rail line.

“With an influx of e-commerce and logistics firms moving into this area in recent years, the demand for industrial space continues to grow, and we believe we are well positioned for a successful development,” Shopoff said.

The area will experience explosive growth over the next decade as “more and more development continues,” added Contour CEO David Daneshforooz.