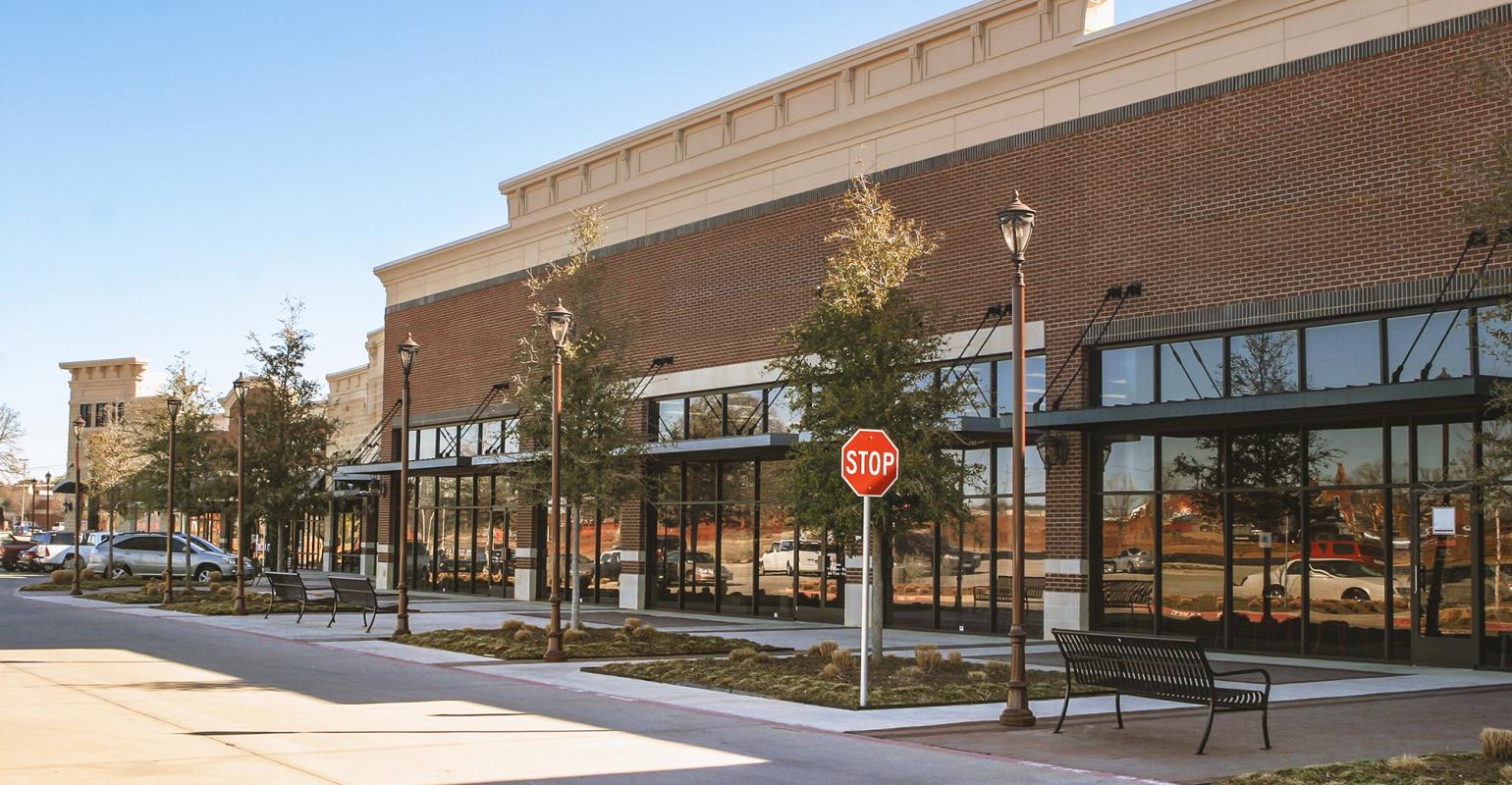 With many people still working from home at least some part of the week, suburban retail has been a beneficiary.

For the first time in 15 years, the vacancy rate for suburban retail dipped below the same metric for urban retail, according to commercial real estate services firm Marcus & Millichap. At the same time, rental rates at suburban properties are increasing at a faster pace than those at urban street retail.

“Suburban rent growth is higher than it’s been in a long time, and for the first time in a long while, it’s significantly higher than urban retail,” says Kevin Cody, a strategic consultant with CoStar Advisory Services in Charlotte, N.C. “But it’s worth mentioning that urban retail is gaining momentum. A lot of retailers that have focused theirattention on the suburbs might be more interested in urban retail now that it’s more affordable and there are more options. They might think the time is right to have an urban presence.”

Several factors have contributed to suburban retail’s outperformance over the course of the pandemic. With thousands of urban dwellers migrating to the suburbs, demand for stores, services and restaurants naturally followed. Meanwhile, work-from-home/hybrid work policies kept people in their suburban neighborhoods, shifting retail-related activities away from downtown streets.

Today, roughly six in 10 U.S. workers who say their jobs can mainly be done from home are working from home all or most of the time, according to Pew Research Center. Though this marks a decline from October 2020, it’s still much higher than the 23 percent who say they teleworked frequently before the pandemic.

“Urban retail is extremely reliant on office workers,” Cody says. “Hybrid work might offset some of the remote work, but it’s still a big detriment. To get that spend, downtown retailers need office workers to be there throughout the week.”

Tourism trends have also played a role in the performance gap between suburban and urban retail. Though leisure travel to city centers has almost returned to pre-pandemic levels, particularly in places such as Florida, Georgia, Tennessee and Texas, business travel has been much slower to rebound. Urban retailers and restaurants that rely on foot traffic from conventions, conferences and tradeshows for most of their revenue continue to struggle.

“People are going out for errands, morning coffees and meals with friends, but they are doing it closer to where they live, rather than by the offices they visit less often,” note Marcus & Millichap researchers.

This year, suburban rent growth is exceeding historic highs. During the first quarter, average rents increased by 3.1 percent over the same period in 2021, according to CoStar, while urban retail is showing momentum with 1.3 percent.

“The pandemic certainly reconfirmed that the suburbs are a good place to be because they’re close to people’s homes,” says Ron Meyers, senior vice president of leasing for Phillips Edison & Company Inc. (PECO). The Cincinnati-based REIT’s portfolio, which consists primarily of grocery-anchored centers, is primarily located in suburban areas. As of the first quarter, Phillips Edison owned 269 properties totaling roughly 30.8 million sq. ft. across 31 states.

During the first quarter, PECO inked 244 leases (including new leases, renewals and options) totaling 0.8 million sq. ft., bringing its leased portfolio occupancy to 96.2 percent, compared to 94.8 percent for the same period in 2021. On new leases, the REIT achieved comparable rent spreads of 34 percent, while the renewal spreads clocked in at 14.7 percent.

“We continue to be the beneficiary of a number of the macro trends,” said PECO President Devin Murphy during the REIT’s first quarter earnings call. “We benefit from the trend of suburbanization and the trend of working from home, which is creating incremental demand for our centers.”

“We are seeing renewal and new deal demand for well-located space that is not only suitable for generating in-store sales, but is also conducive to last mile distribution and fulfillment,” said Kimco Realty CEO Conor C. Flynn during the REIT’s first quarter earnings call.

Flynn added that positive net absorption in the first quarter has historically been a rarity, yet Kimco generated a 30-basis-point increase. That represents Kimco’s highest first quarter sequential occupancy gain in more than 10 years.

“Given that retail supply remains constrained in the suburbs, I expect suburban retail to continue to perform well,” Cody says. “Even as people return to the office, I don’t think that will have much of an impact on demand.”