Since July, more than 14,000 new jobs have been announced in the Valley, fueling demand for office space in submarkets that already were some of the area’s hottest.

About 40% of the new jobs announced during the quarter will be concentrated in Scottsdale and Tempe, according to Colliers International research.

The largest lease transaction in the quarter was WageWorks, which took 150,000 square feet at the Union at Riverview, which is in Mesa near the border with Tempe.

In total, the market saw 990,000 square feet of net absorption during the third quarter, making it the 30th consecutive quarter for positive absorption, according to an analysis written by Colliers International Phoenix Research Director Thomas Brophy. Vacancy for all office classes was 13.4% at the end of the third quarter, with 14.5% vacancy for Class A offices. 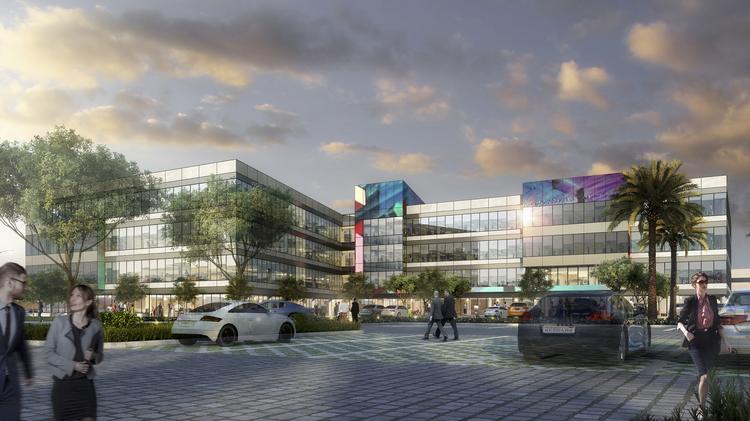