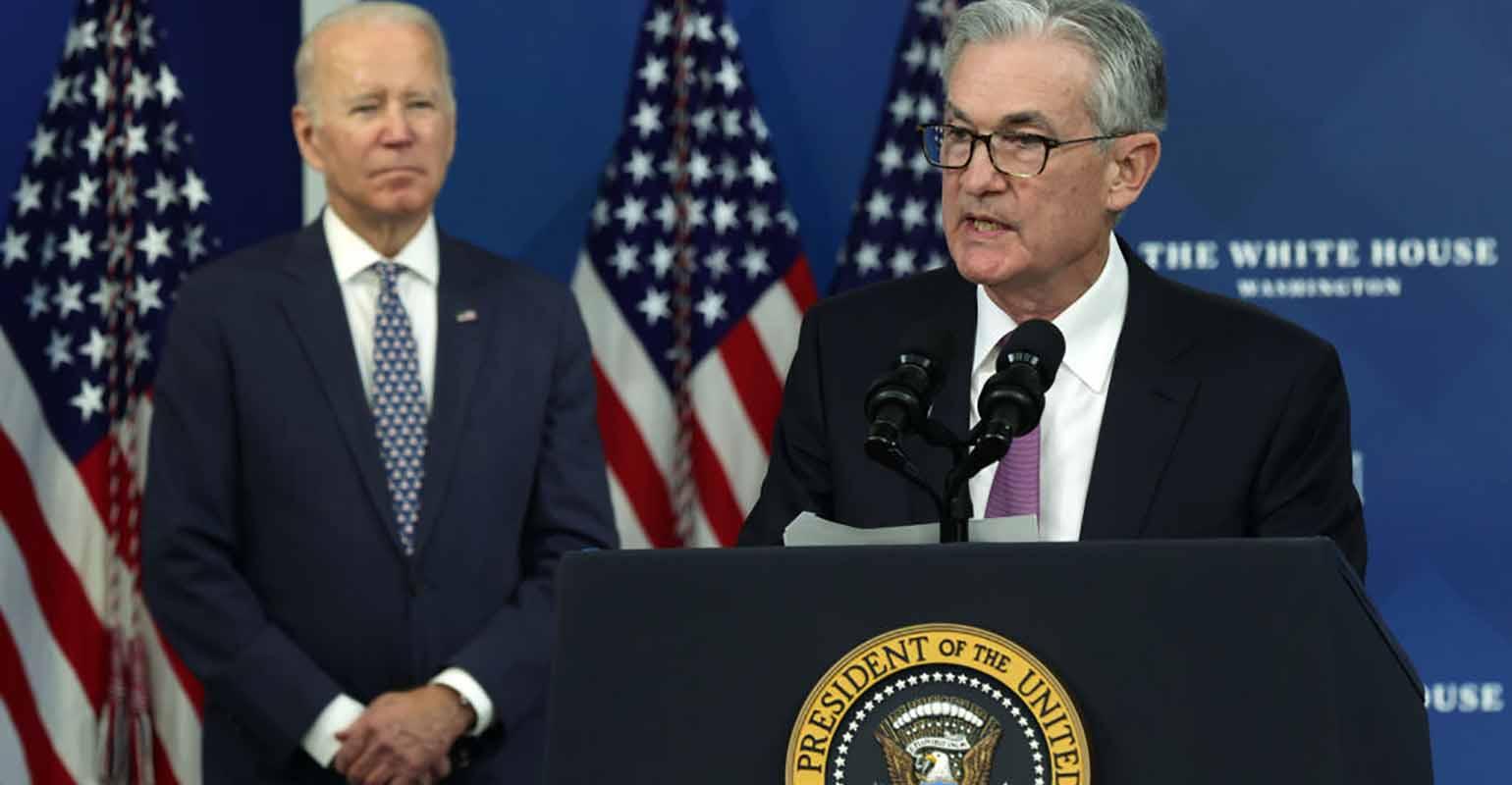 A prolonged period of inflation could actually be the government’s goal.

For the past 18 months, we’ve heard a consistent refrain from the Federal Reserve: in the wake of the COVID-19 pandemic, our economy needs support in order to meet the twin goals of maximum employment and price stability. This support, we are told, can only come from a combination of monetary stimulus and fiscal policy. However, under Chairman Jerome Powell, the Fed has strayed from its usual practice of seeking to cap inflation at 2%, instead permitting inflation to run hotter than 2% to make up for lost time.

With inflation now running in excess of 5%, consumer price increases appear to be more than transitory. Mention of sustained inflationary pressures—throughout the supply chain and migrating into pricing—is a frequent topic on earnings calls. And inflationary expectations themselves can prompt more inflation, as once an inflationary cycle begins it can be difficult to control. Why are we so accommodating? Could it be that a prolonged period of inflation is actually our goal?

In the 1970s, we experienced the most painful of economic conditions: stagflation—the combination of stagnant economic growth and persistently high inflation. Stagflation results from supply shocks, not weakness in aggregate demand. In such an environment, the classical use of monetary policy becomes inappropriate, as boosting demand doesn’t fix supply challenges; rather, it exacerbates them. Similarly, fiscal policy, such as escalated unemployment benefits that provided important relief for struggling families, can also discourage unemployed workers from seeking new jobs, and so our goal of full employment remains out of reach. Under such conditions, the Fed would feel justified in keeping rates low, further fanning the flames of inflation.

One might wonder whether the policy choices promulgated by the Federal Reserve and federal government that are fueling inflation might, in fact, be very much intentional. Might they even be necessary for our survival as a country? Unless we have the political will to cut government spending, which currently exceeds tax revenue by $3 trillion a year, we will continue to run annual deficits that put us deeper in debt to our creditors, to the point where we can’t afford to service our debt in a higher interest rate environment.

As a country, we’re stuck. We have too much debt and we can’t afford it.  At $29 trillion of national debt (and counting), our debt to GDP ratio is 126%, up from 35% in 1980 and 56% in 2000. And yet we don’t have the will to go on a diet. As a result, our only (and perhaps most rational) way out is to inflate away the real value of our debt. If this were the intent, we would do precisely what we’re doing: align our economic policies in such a manner as to justify turning on the printing presses. Over the past two years, we’ve injected $8 trillion of new money into the economy, through a combination of quantitative easing and fiscal stimulus.

In the process, we have lost sight of the fact that inflation hurts poor people more than it hurts the wealthy, further exacerbating our K-shaped recovery. Affluent investors have exposure to real estate, equities, real assets and crypto, all asset classes that should generally keep pace with inflation. By contrast, less affluent citizens are more likely to rent than own a home, hold non-interest-bearing bank accounts, and have few, if any, investments. Moreover, increases in the price of basic staples such as groceries and gasoline have a much larger proportional impact on the personal income statements of families who are just scraping by. It is no coincidence that so much nominal private wealth has been built up during the pandemic at precisely the same point when so many are suffering and will bear the long-term consequences of having been priced out of the housing market.

If this narrative—that inflation is the solution to our debt problem—holds true, we may be stuck with low nominal rates and high real rates of inflation for a while, at least until we can devalue our currency to the point where we’re back at a sustainable level of debt to GDP. Alternatively, we could cut government spending or further increase taxes, but neither is politically tenable. Investors should tread carefully.

Equities are somewhat capped by historical price-to-earnings ratios, and bonds seemingly have nowhere to go but down: famed investor Paul Tudor Jones recently declared the classic 60/40 portfolio “dead.” Instead, all this excess liquidity is flowing onto bank balance sheets, into real estate, and more recently, imaginary assets like cryptocurrencies and NFTs whose primary value is their scarcity—a key distinguishing factor versus the U.S. dollar, which seems to have unlimited supply.

So, what’s an investor to do? Buy real assets. Residential real estate is as good an asset class as any in an inflationary environment as its nominal value will go up while simultaneously, the real value of the accompanying mortgage will go down. Or traditional gold—it’s down 7% this year because it’s out of fashion, like brown furniture. But it’s a classic inflation hedge and could return as an important store of value. Some cryptocurrencies may continue to perform well too, even though they are fundamentally worthless (in the same way that a painting on canvas is fundamentally worthless, even though through fashion and scarcity it can attract a premium price). Bitcoin’s economic appeal is largely centered around its one feature that the U.S. dollar lacks: limited supply.

Free markets can be remarkably prescient, representing the collective wisdom of thousands of our brightest minds. How can we reconcile a yield curve that suggests that rates will remain low for a long time with the rise of Bitcoin, whose market capitalization of $1.2 trillion suggests that investors expect that we’ll keep printing dollars? Perhaps it’s no coincidence at all. Our government may have rationally concluded that a prolonged period of low rates and high inflation may be our only way out.