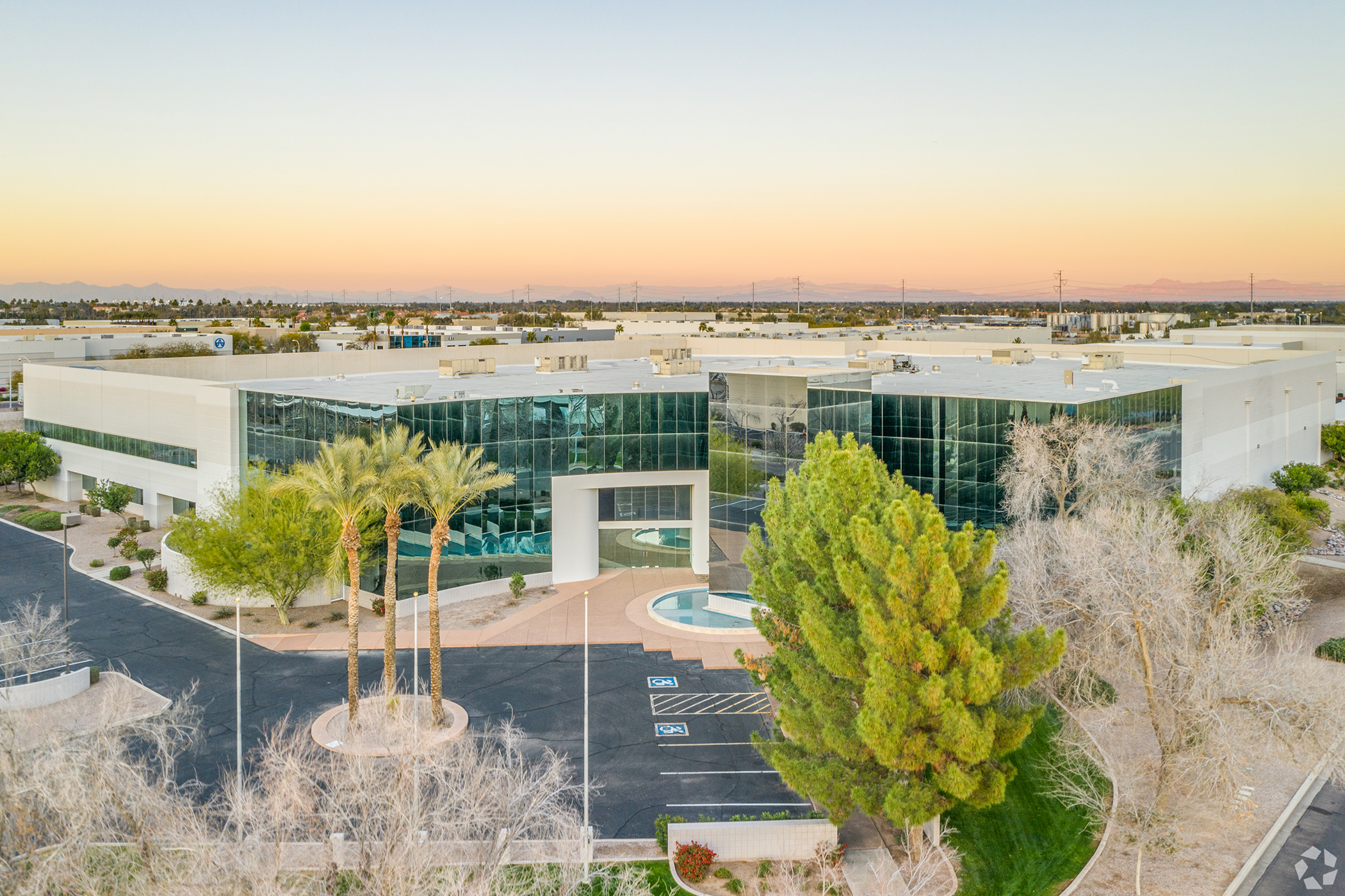 Equus Capital Partners bought the portfolio of 342 smaller infill industrial buildings, totaling 7.3 million square feet. The portfolio is 98% leased to an array of businesses across the two cities.

The purchase, with funds sponsored by Equus and several of its partners, shatters the record for the highest price paid for a portfolio of industrial buildings in Arizona, set last month when EJM Development, based in West Hollywood, California, sold 27 properties in Phoenix and Tolleson, Arizona, to private investment firm Starwood Capital Group for roughly $407 million.

“This is the biggest industrial portfolio sale ever recorded with only Arizona assets by a wide margin,” said Michael Petrivelli, CoStar associate director of market analytics. “Phoenix and Tucson consistently outperform the national average on a variety of metrics, including job growth, population growth and in-migration. That is expanding the consumer base and driving tenant demand for industrial space.”

About 85% of the multitenant portfolio included in the deal is in Phoenix, with the remainder about 100 miles southeast in Tucson. The buildings’ tenant rosters span 22 industrial segments, including e-commerce, logistics and manufacturing, Equus said.

The investor did not disclose the name of the seller or sellers. However, several of the properties in the transaction, including the Palm Valley Business Park in Goodyear and Peoria Crossings Commerce Park in the Phoenix suburbs, were previously owned by Reliance Management, a multitenant industrial landlord based in Phoenix, according to CoStar data.

Equus said it intends to hire 26 employees of the seller’s property management team and open its eighth U.S. office in the Phoenix area to operate and expand its holdings in the region. The company owns and operates about 25 million square feet of industrial space across the United States and owns or controls land capable of supporting another 12 million square feet of industrial development.

The investor and its partners have scooped up industrial properties in Texas, Georgia, Virginia and North Carolina in recent years. In April, Equus and a partner, Switzerland-based private real estate firm Partners Group AG, recapitalized an 88-property portfolio of industrial buildings totaling 8.6 million square feet in Atlanta; Raleigh and Durham in North Carolina; and other mid-Atlantic and Southeast United States cities.

The company’s focus is to invest in Arizona and other cities with strong tenant demand for industrial buildings that allows its investment partners to capitalize on economic growth, Robert Butchenhart, vice president and head of Equus’ Western region, said in a statement.

“Robust population and employment growth resulting from the state’s pro-business stance and high quality-of-life features are strong drivers for continued expansion of the Arizona economy,” he said.

Equus said it planned to expand its presence in Phoenix and Tucson, where industrial vacancy rates are at all-time lows despite record-high construction, according to CoStar data.

Out-of-state and institutional buyers such as Equus, Starwood and Toronto-based Oxford Properties Group are behind the largest deals over the past few months, according to CoStar data.

Some of the biggest leases this year in Arizona have come from food and beverage users, pharmaceutical companies and a variety of e-commerce businesses, Petrivelli said. Net absorption of industrial property was the second-highest on record in the third quarter, and the final quarter of 2021 is expected to set another all-time high, he added.