Once again, Phoenix has reported the highest year-over-year gains in home price growth, well ahead of other key U.S. cities.

With a 9% year-over-year gain in May among 19 cities measured by the S&P CoreLogic Case-Shiller U.S. National Home Price NSA Index, Phoenix was followed by Seattle, at 6.8% and Tampa, Florida, at 6% growth. The national average was a 4.5% annual gain, down from 4.6% in the previous month.

“The perfect storm is here, and with mortgage interest rates so low, buyers should expect home prices to continue to rise unabated,” Belfiore said.

Inventory continued its downward trend to 1.5 months of inventory, with less than 25% of current listings priced at $300,000 or less, said Thomas Brophy, national director of research and analytics for Colliers National

Even despite the surge in prices, the average home sales price in the Valley in June was $305,000 — about $70,000 less than the national average sales price — while the median price was $368,600, according to the Arizona Regional Multiple Listing Service.

“Not only is demand accelerating, and this is true across both single and multifamily product types, but mortgage rates have continued to remain at or near all-time lows,” he said.

“Phoenix maintained its home price growth rate for the 12th consecutive month with an increase accelerating to 9% compared to last May,” Hepp said.

Jessica Morin, director of market analytics for CoStar Group in Phoenix, said the region’s continued population growth is feeding into the trend.

“Robust population growth, a moderation in single-family home building over the past decade, and historically low mortgage rates are driving demand for housing and pushing up pricing,” Morin said. “Similiarly, among largest multifamily markets, Phoenix ranks among the top five for annual growth rent.”

Plus, she said, multifamily rents in metro Phoenix increased 3.2% over the past 12 months, which is above the national average of 0.3%.

To paint an even brighter picture for the Valley, metro Phoenix had the lowest unemployment rate of all the Metropolitan Statistical Areas with more than 1 million in population as of 2010 Census, Brophy said. 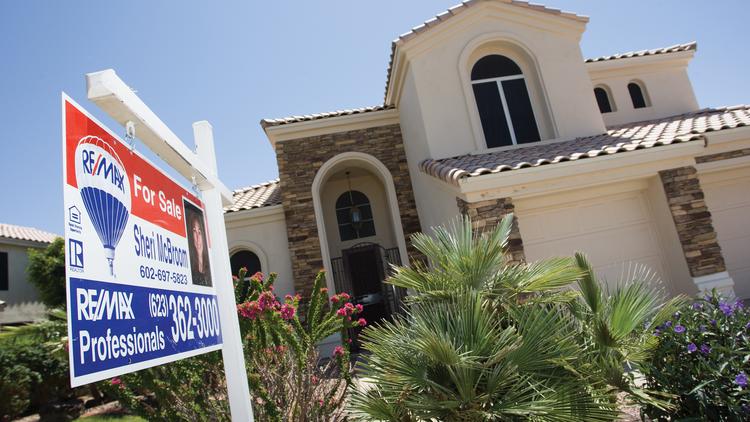