Homebuilders are bullish on construction in metro Phoenix — in fact, they haven’t pulled this many single-family building permits in a single month since before the Great Recession.

According to Home Builders Association of Central Arizona, homebuilders pulled 2,227 single-family building permits during July — the most in a single month since August 2007.

While the first few months of the year were softer compared with 2018, the second quarter rebounded nicely. That strength has continued into the early part of the summer, said Andy Warren, president of Scottsdale-based Maracay Homes, owned by Irvine, California-based Tri Pointe Group Inc.

“Overall, we’ve simply picked back up to the upward trajectory we’ve been experiencing over the past several years,” Warren said, adding that he’s seen permits grow by about 10% each year.

“We have a healthy new home market that matches up nicely with the overall growth and strength of the Phoenix economy,” Warren said.

Ryan Brault, regional director for the Arizona and Las Vegas markets for Metrostudy Inc., said he wouldn’t put too much stock in one month’s permit numbers. 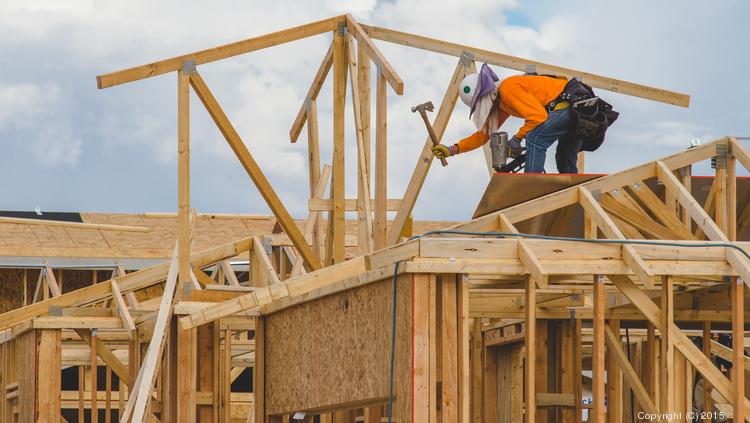