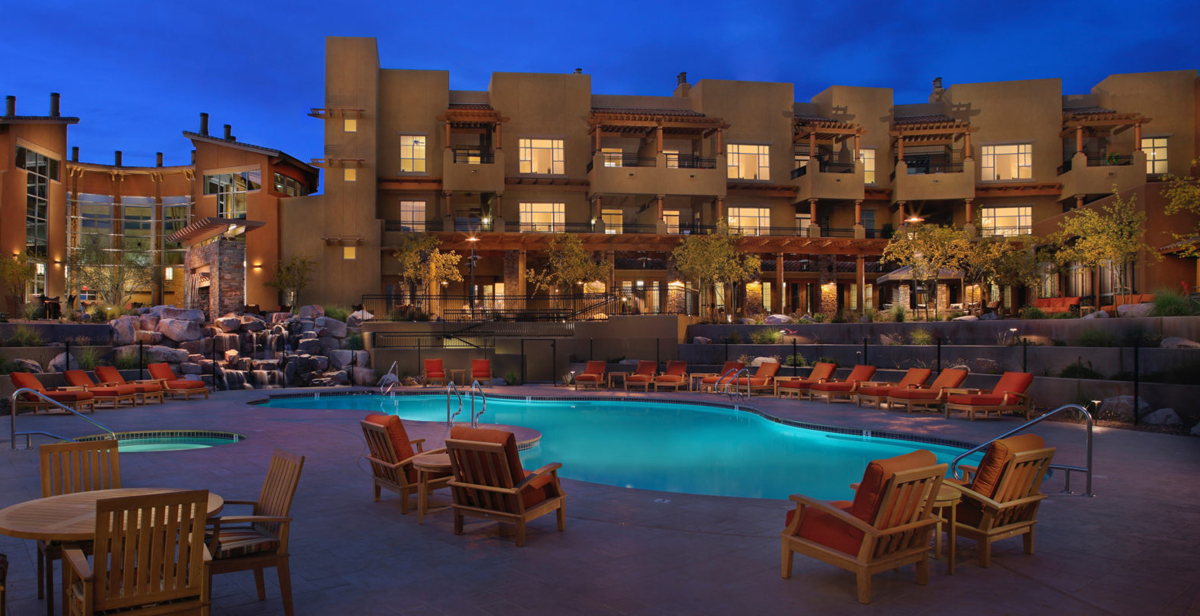 A developer has started an expansion of luxury independent-living senior community Sagewood that has reached near-full occupancy in Phoenix, a city that is outpacing the nation as a retirement destination.

The Weitz Co. has begun construction on plans to grow the complex’s residences by 32% and add restaurants and recreation facilities, including an “18 hole championship golf putting course,” on more than three acres in northeast Phoenix.

Part of the 200,000-square-foot expansion of Sagewood at 4555 E. Mayo Blvd. includes adding 101 one- and two-bedroom independent living apartments, ranging from 873 to 2,351 square feet, that would add to the existing 316 residences at the property, which is hovering at 98% occupancy. Plans also call for a new restaurant and lounge called The Owl’s Nest, an addition to Sagewood’s existing Canyon Café and Palo Verde dining room and new card rooms and administrative offices.

The amenities are meant to complement the existing ones at Sagewood, which has a fitness center, movie theaters, indoor and outdoor pools, an auditorium, dining facilities including a cocktail lounge and a health-care center providing assisted-living, memory support, skilled nursing and a rehabilitation. Residents of Sagewood pay upfront and monthly fees determined by the size of their residence, which cover Sagewood’s services and the cost of future long-term health care.

The expansion, the largest since the community opened in 2010, is scheduled to be finished in late 2020, Sagewood Executive Director Stewart Ingram said in a statement.

Phoenix is among the top five cities in the United States for senior housing construction with 2,892 units under way as of midyear and the highest population growth of people ages 65 and over in the country over the past 10 years, according to commercial real estate services firm Marcus & Millichap’s midyear 2019 senior housing report. In May, two Arizona developers started work on the massive Grande Vita seniors community and medical campus in Mesa, Arizona, as construction of senior housing and care facilities in greater Phoenix outpaces the aging United States.

Across the United States, just more than 8,000 independent living units have opened over the past year and more than 25,000 units are in the construction pipeline, equal to just over 10% of existing inventory, according to data from the National Investment Center for Seniors Housing & Care, a nonprofit group that tracks the senior housing industry.

The preference of retiring baby boomers for greater independence and retirement communities with activities should bolster the sector, according to Marcus & Millichap.

The national occupancy rate has hovered in the 90% range since construction peaked in 2017 and should continue to rise as development winds down this year, allowing operators to raise rents over the next 18 months, according to Marcus & Millichap.